So many people have said to me how lovely it will be now that Ethan is in school that I will have time to spend with Megs. I’ve never been sure what to make of this, because I actually spend a lot of time already (every day) with her and parenting for me has always been seen that some stages you have them all home, some stages just one and others none of them. I think each stage is just as lovely and as hard as another. I don’t feel like its been a countdown to E going off to school so that I get lovely one on one time with Megs, we have had our own stages where that’s been the case when he was in preschool and her little.
In fact if we were going to label this time Id say I actually imagined that it might be quite hard at this stage and not lovely initially as this time was foreseen as me having 2 little ladies at home…not just one. 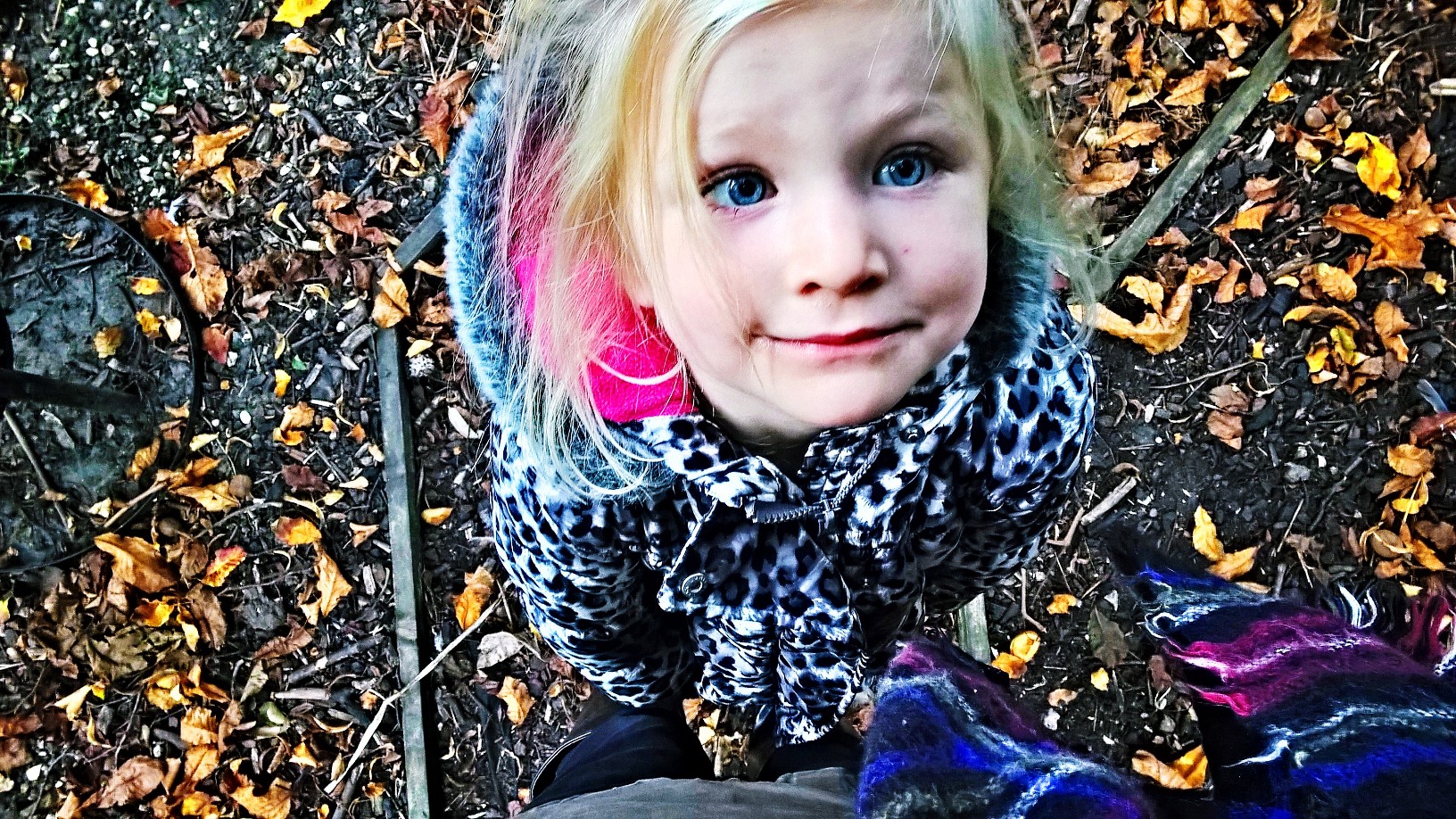 Megan is a very enthusiastic character; she embraces life and what it gives her. She knows her mind and finds delight in the smallest of things…she is loving, funny and like me a bit mental! Ethan is like Nath is many ways, chilled out and just goes with the flow. He has my sensitivity and silliness sometimes, but was more than happy when he was home to have me make a plan each week that he could get excited about and look forward to. Don’t get me wrong, he has a voice and knows how to use it, but unless on the odd occasion there was something pressing that he really wanted to do, he was more than happy to just plod along with everyone else.  Megan on the other hand much prefers to have a say and is always adamant about what she wants to be doing. So realising this I decided that rather than the take the approach I did with Ethan at this age and plan most of our weeks, I would give her more choice to decide where we would go or what we would do (with some suggestions too).

As a result, On Tuesday the 2 of us enjoyed a lovely day out to Meanwood Valley Urban Farm. Its not the 1st time we have visited, but we haven’t been for well over a year so I thought it was time to go back and saw it as a convenient day out too as its just out of the city centre. 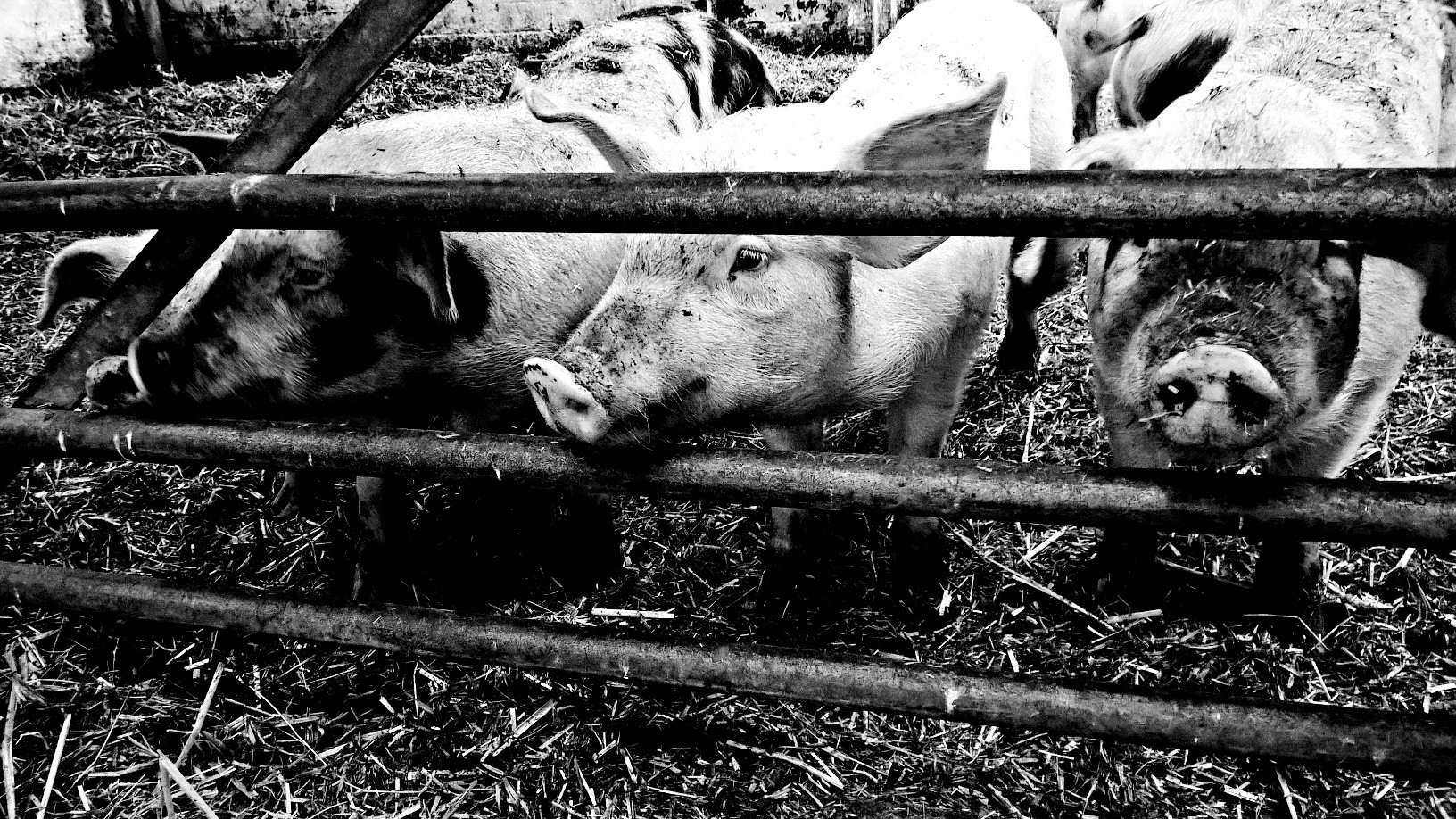 I love this farm because of the very reason that it is an urban farm. Its so cleverly done and is hidden in a housing estate… they do a lot of work with the community, so it always feels very pleasant and I love it because its small, chilled out and only costs £2.00 for adults and 50p for kids (get in). Its small, inexpensive, different and everything a 3 year old girl desired, so made for the perfect day out for us! 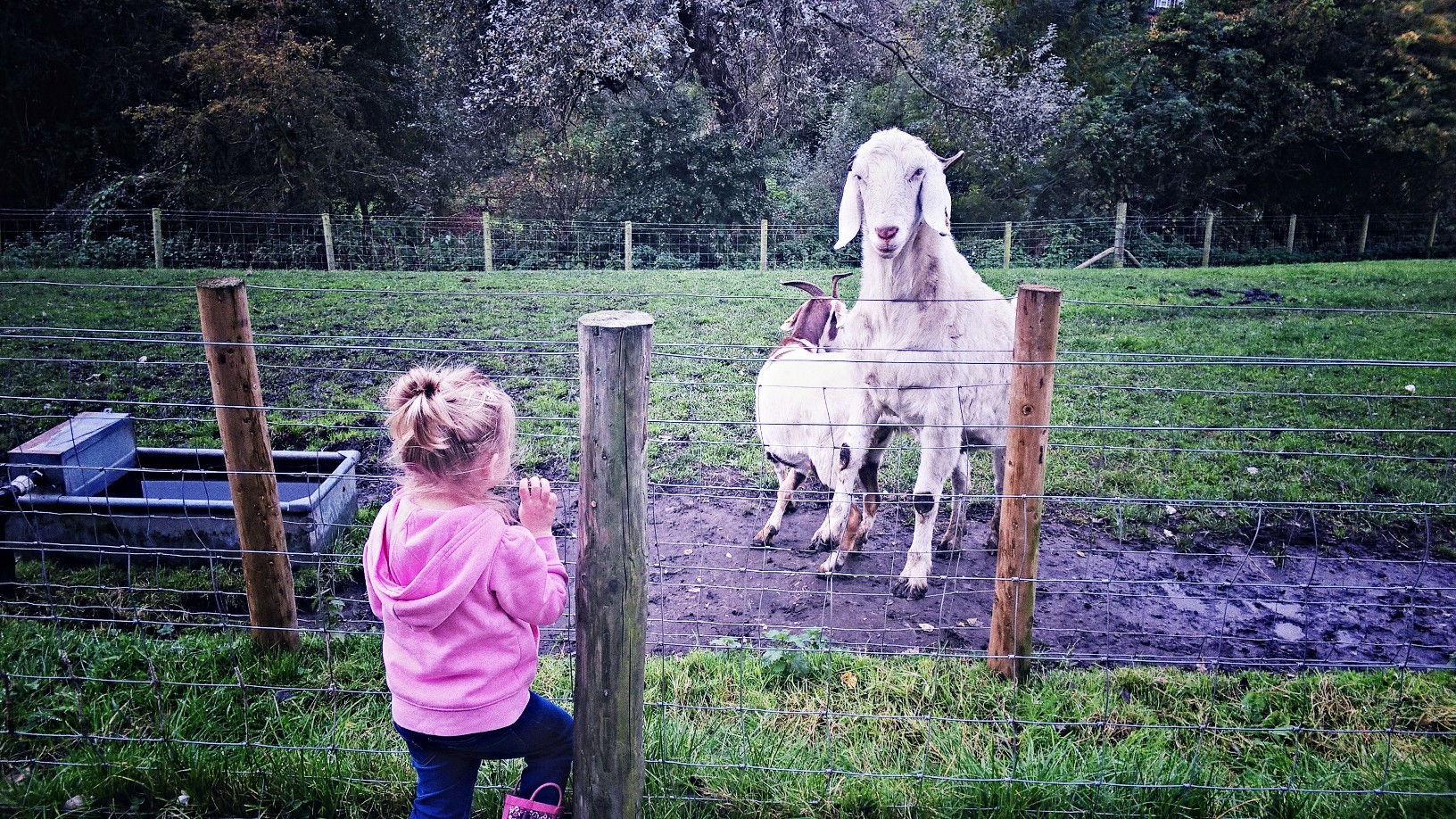 She has wanted me to take her to the farm for the last couple of weeks, but with me having the flu she had to settle for her second option of repeats of “Barbies Dreamhouse” on Netflix!
But it hasn’t been far from her thoughts and conversation and so of course going to see the piggies was her 1st suggestion to me and her wish was granted…pigs, goats, chickens and donkey’s to name a few and she was in her element! 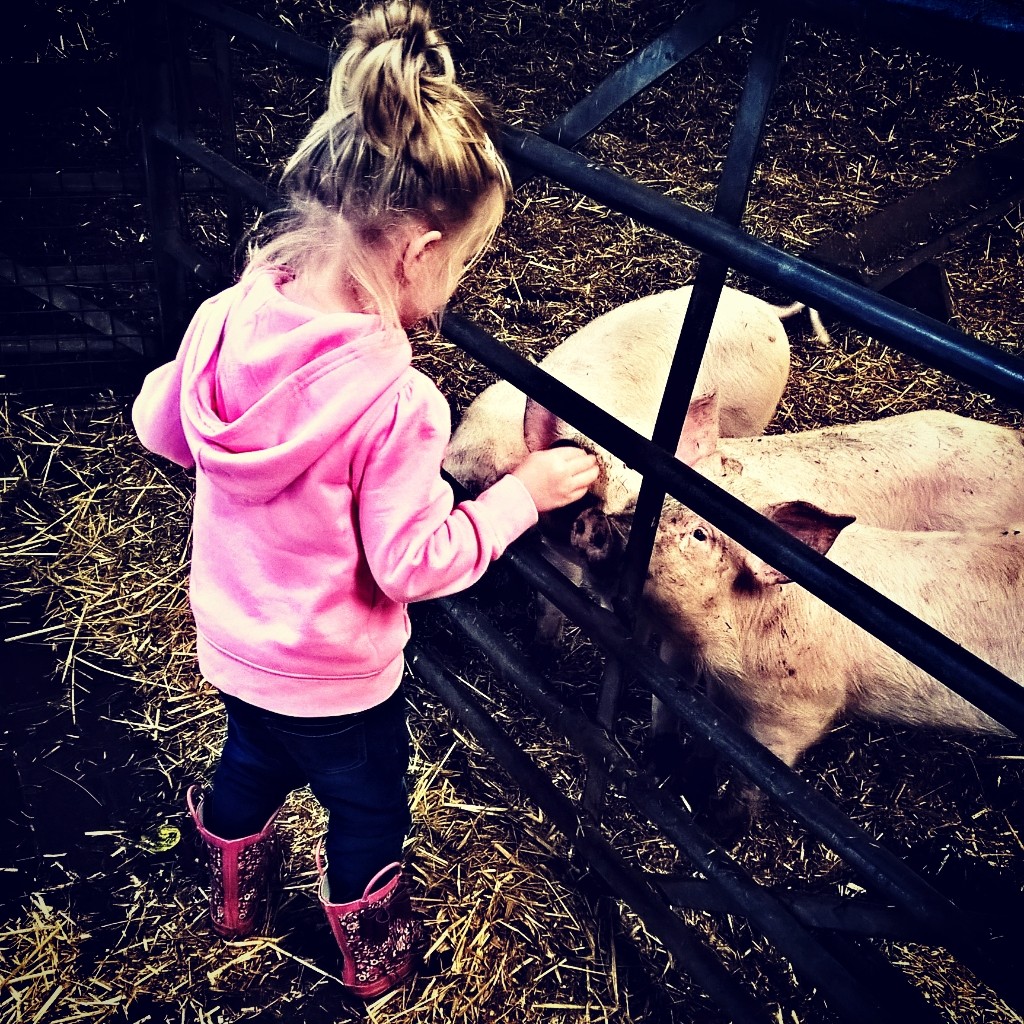 She loved those little pigs and then it was the guinea pigs (because they talked back to her) and we were both delighted to see a hedgehog too in a pen they had (very seasonal and cute).
She then had fun playing in the small park where she showed off her balancing skills and I attempted to teach her “naught’s and crosses”. We took a picnic (though there is a lovely cafe) and would have bought animal feed if I hadn’t have used all of my change (mummy fail). We finished up with a walk by the river and after a 2hr visit that was us done! 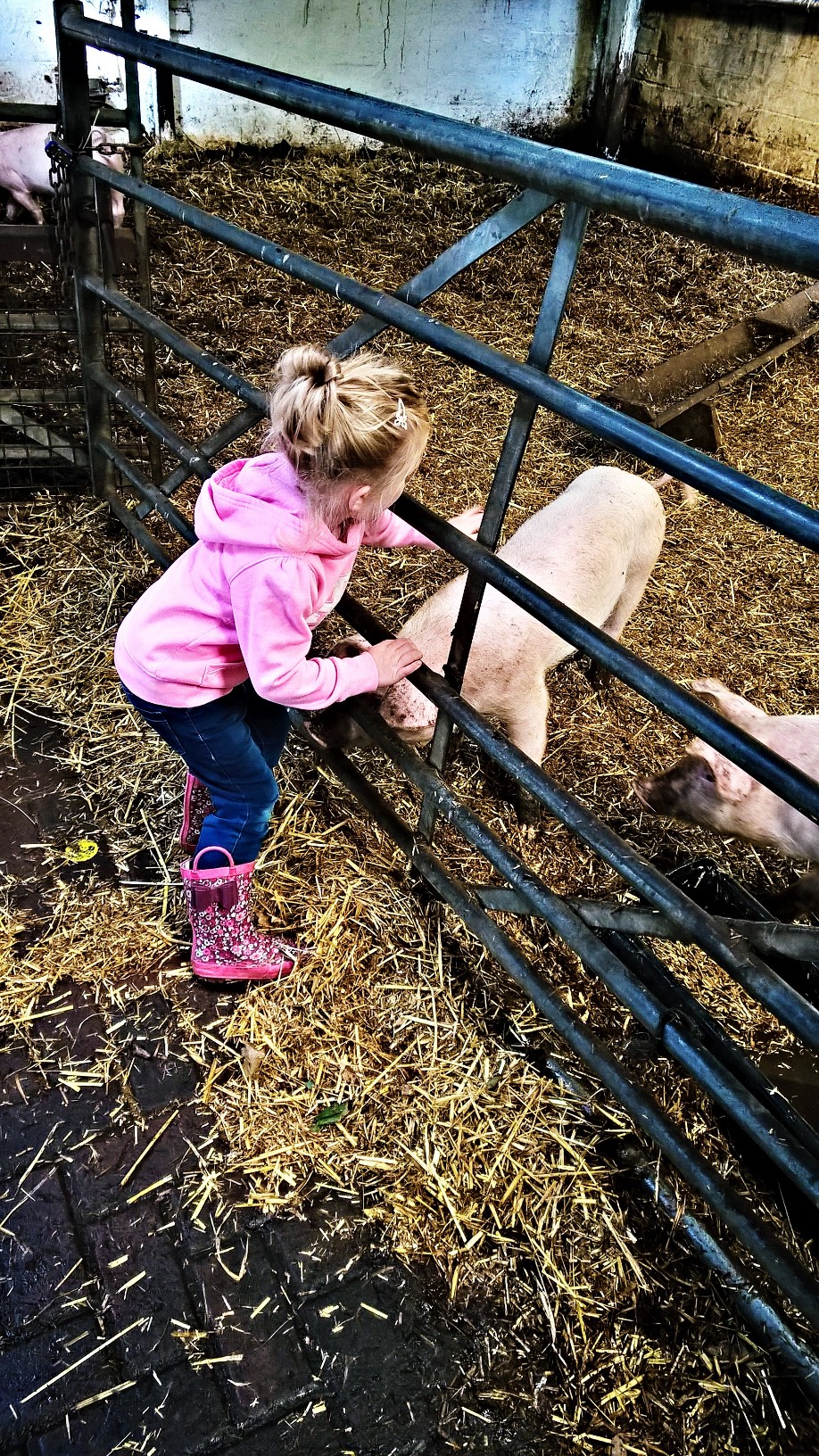 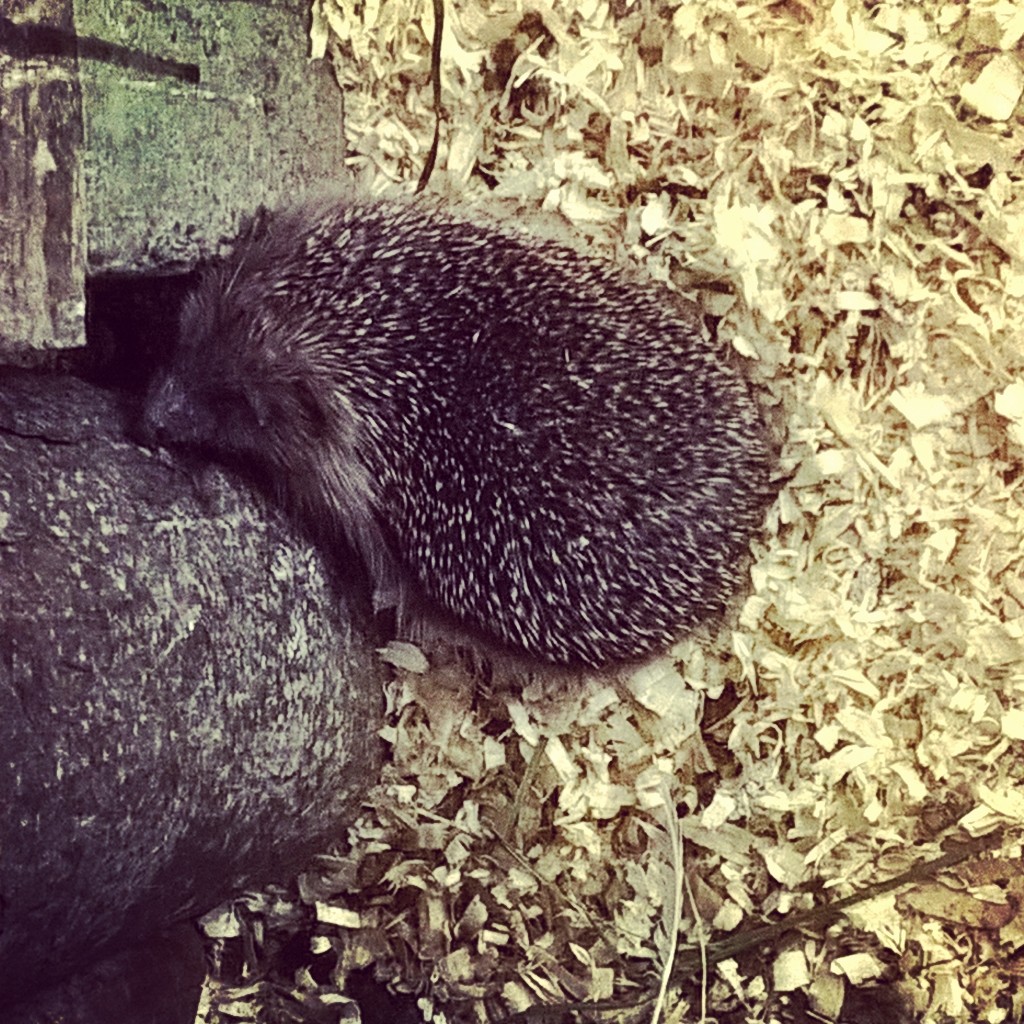 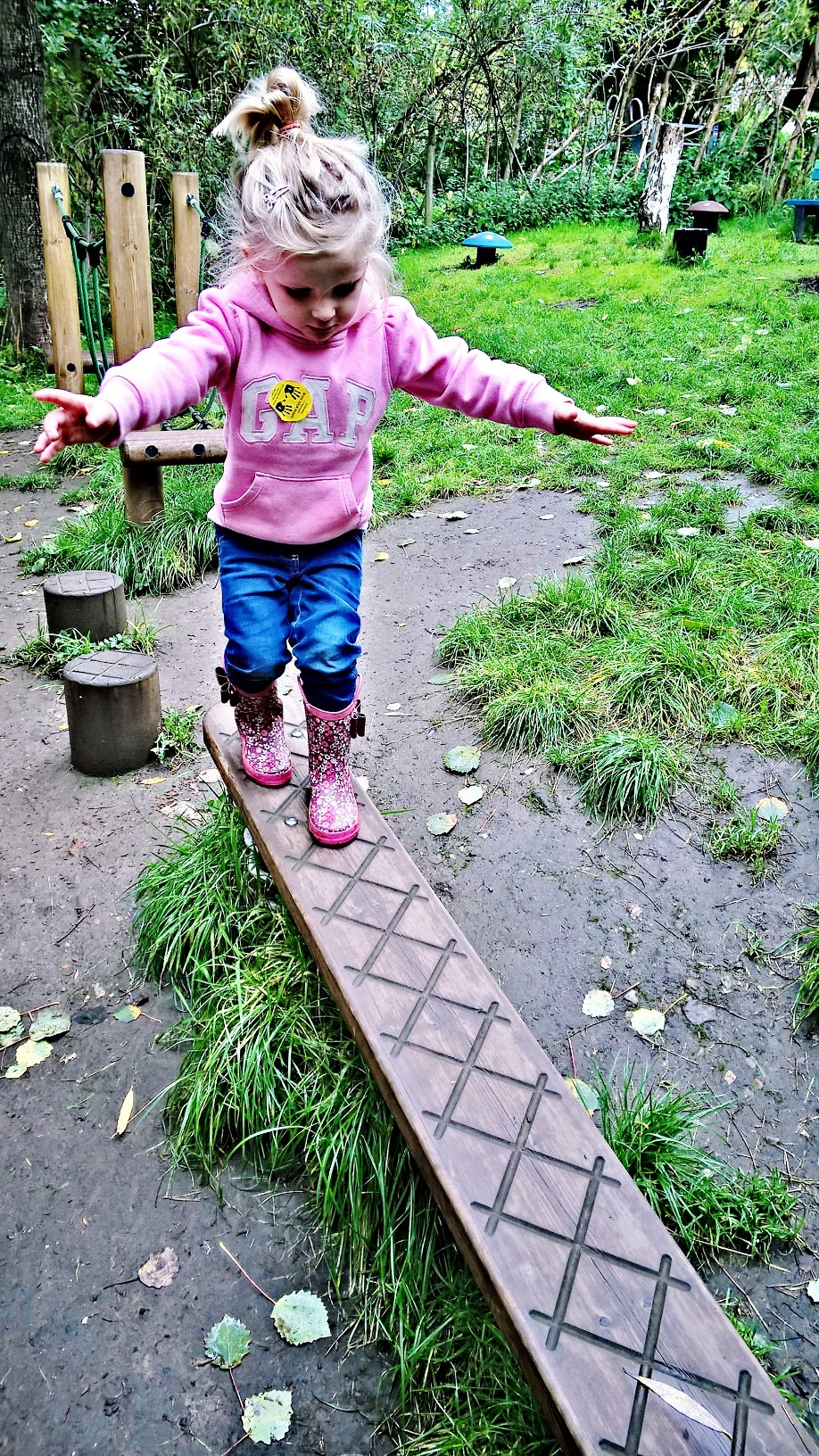 Autumn 2015 doesn’t look or feel how I imagined it to, and nor does it feel any more lovely than when it was Me, E and Megs, its just the way it is – the next stage of parenting which is fun and challenging in its own way. Yes its lovely with Megs and a lot of fun too and I really believe that if Tuesday was anything to go by then it is going to be fun the 2 of us having some girly time and adventures each week (Tuesday – Thursday) …maybe this is what they meant?,  but it was fun with Ethan here too and it will be whenever we have more. Its another fun filled, labouring stage of parenting! 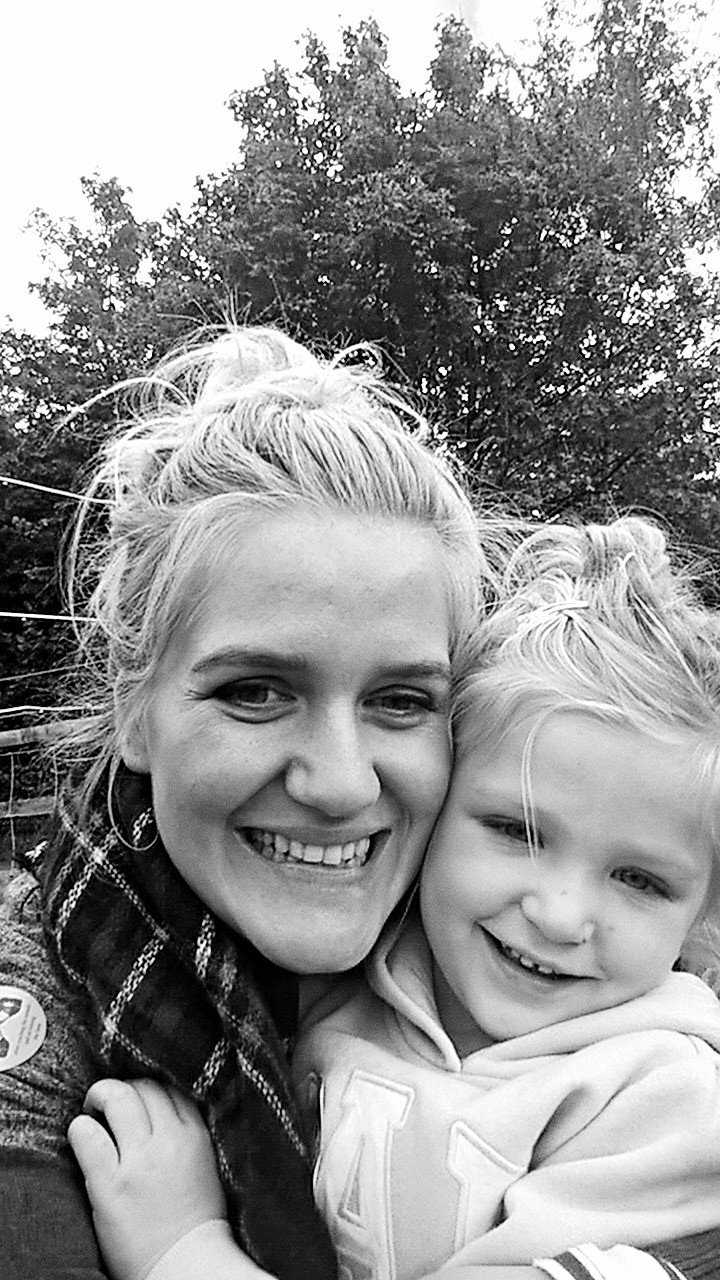