With seasonal changes comes a desire to de-clutter and then buy new things to update the home…at least this is how it works for me anyway. I love to get the odd little thing to freshen up corners of my home and my 5 things this month are all very reflective of this as we enter Autumn. 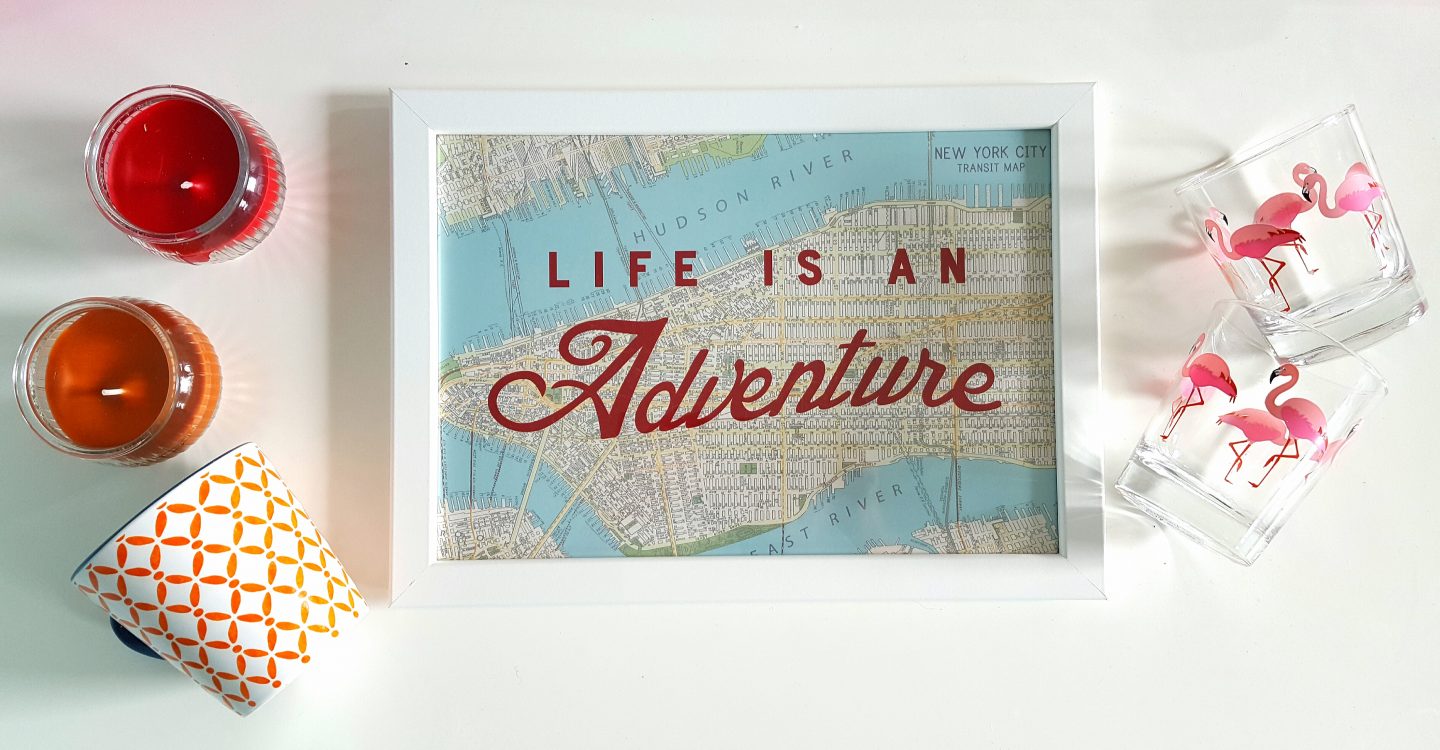 When I think of Autumn I think of smells like cinnamon and ginger, and as I was taking my weekly stroll through Home Bargains last week the air was rich in these scents and I had to have them in my home. After some wandering I hunted down a Gingerbread Candle and an Cinnamon & Apple one, each 69p so I had them both. I have them lit most days and I love the sweet smells they give off; they make me feel toasty inside and dream of crisp evening walks returning home for hot chocolate and a sneaky biscuit…I love candles like this at this time of year. 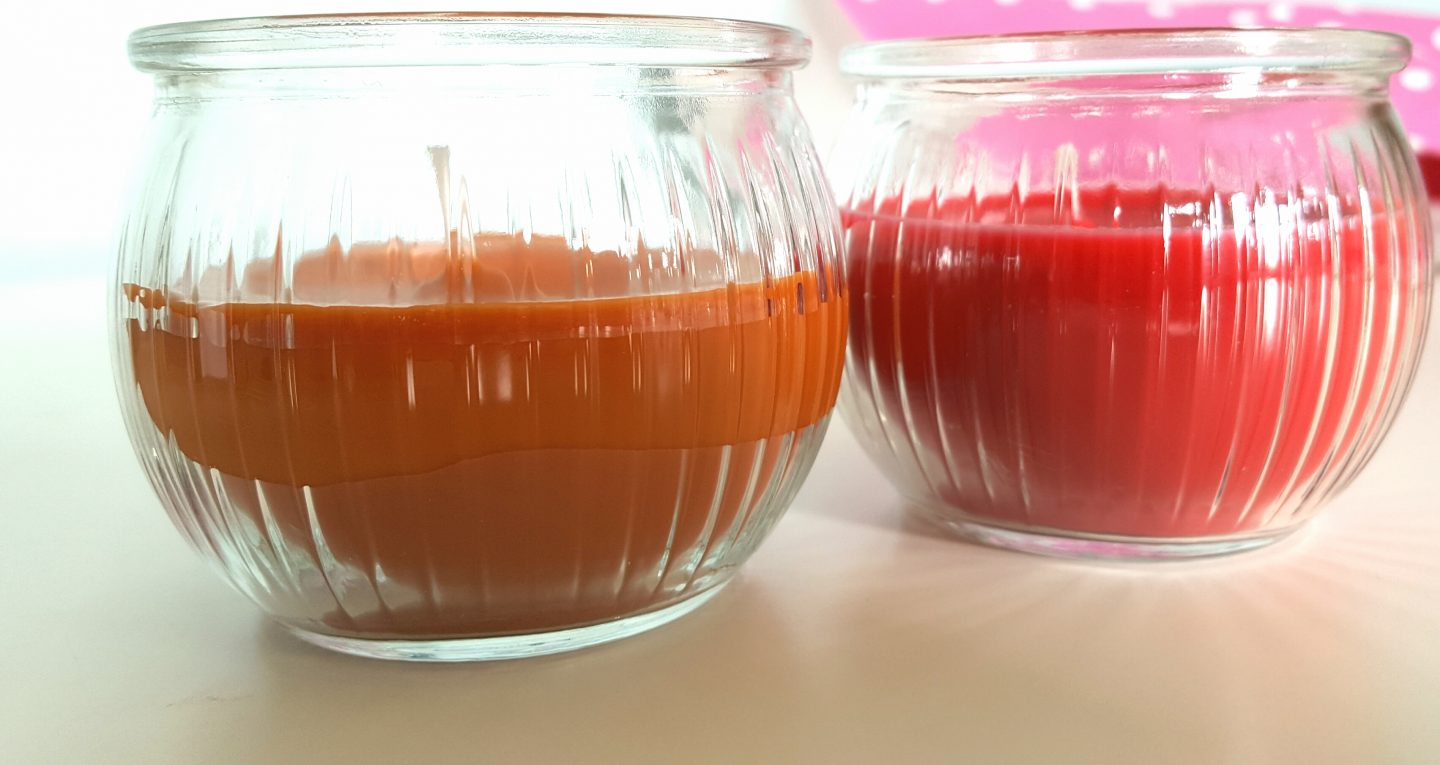 Next up are a few things I picked up in Ikea. We have been trying to spruce up the kitchen as it hasn’t been done since we moved in and a I was there looking for inspiration and checking out cupboard doors (which were no good for us), I spotted this magnificent postcard which I had to have… doesn’t it just sum life? I love it and have it in my kitchen… It was £1  or £1.50 with a few others inside the pack and then the frame again was only about £1/£1.50. I can’t remember the exact prices of each but I do know I thought it was a bargain for a framed pic for under £3 (never mind 5).  Life to me really is a big massive adventure. 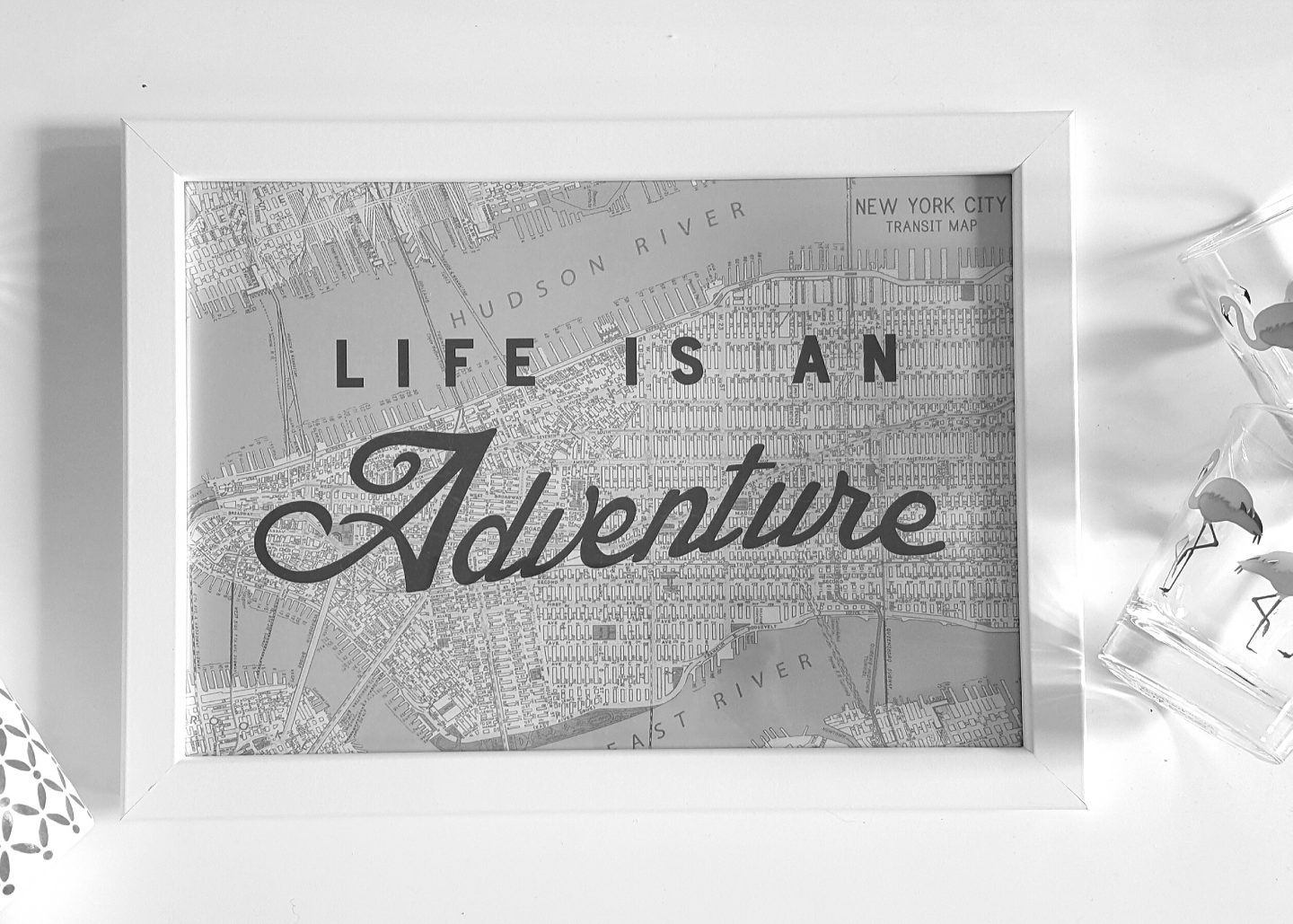 Whilst there I also got these glasses that I have been eyeing up for probably a good year or so. I first saw them on Becky’s blog @Pinkscharming and thought they were fab. They were 50p each so of course I bought 6!

Finally I had a love at first sight moment with this mug in Asda…the colours are very seasonal and I love the retro feel to it. I think one day I will take inspiration from it for the decor of one my rooms because its just so cool. It was only£1.50 and whilst I contemplated buying another 5 or 6 I decided a one off original was good enough! 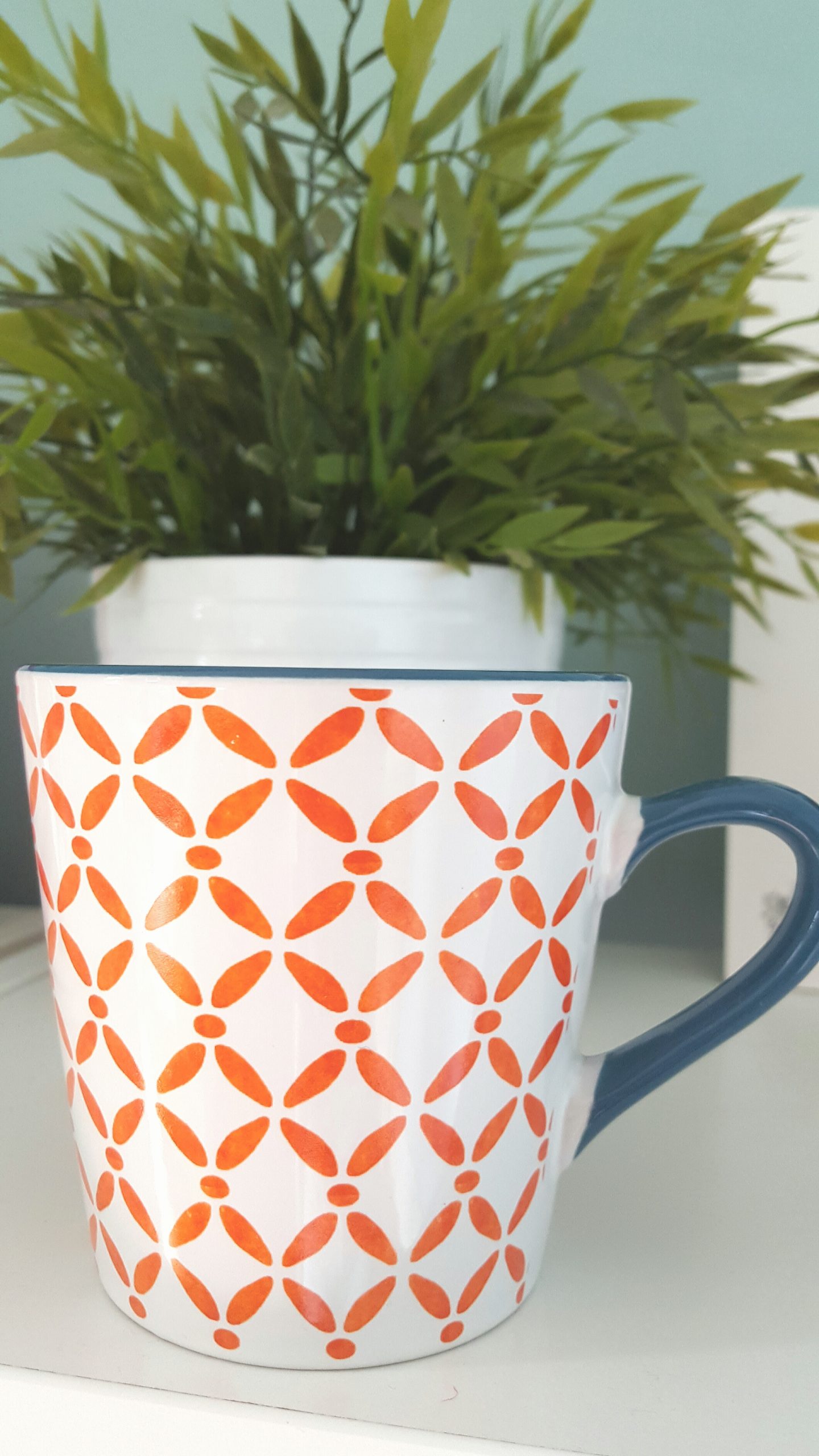 Autumn is usually such a tough time of year, I guess from September really as there are a lot of reminders of 2014 and loosing Poppy. It was always my favourite time of year until that point (for so many reasons), but loosing a child tarnished that for me and I wondered if id ever be excited about it again. Well I can say that yes I am, in small ways these items that I love not only spruce up my home at the beginning of a new season, but they represent that I can once again have autumnal things around without them making me too emotional because there is no way last year I would have wanted orange tones on things or candles smelling of baked goods but now I bought them happily and to me that’s huge!

Linking up with Julia @Rainbeaubelle for #5under5