Bedtime in our home has rarely been the picturesque scene of stories, hugs & kisses, an exchange of good nights and peaceful sleeps. No matter what we have tried with our kids it has been the time of day we dread the most. The ordinary I imagined was not our ordinary, but rather the bane of our lives…Stories were gatecrashed by bed hopping and behaving like jumping beans, whilst screeching like some distraught animal and the goodnight exchanges were often interrupted with umpteen excuses of why its not time to say good night just yet and i’ll reel off a list of stuff I’ve yet to do! The peaceful sleeps never usually came until 9.30 -10pm at night when exhaustion got the better of them. 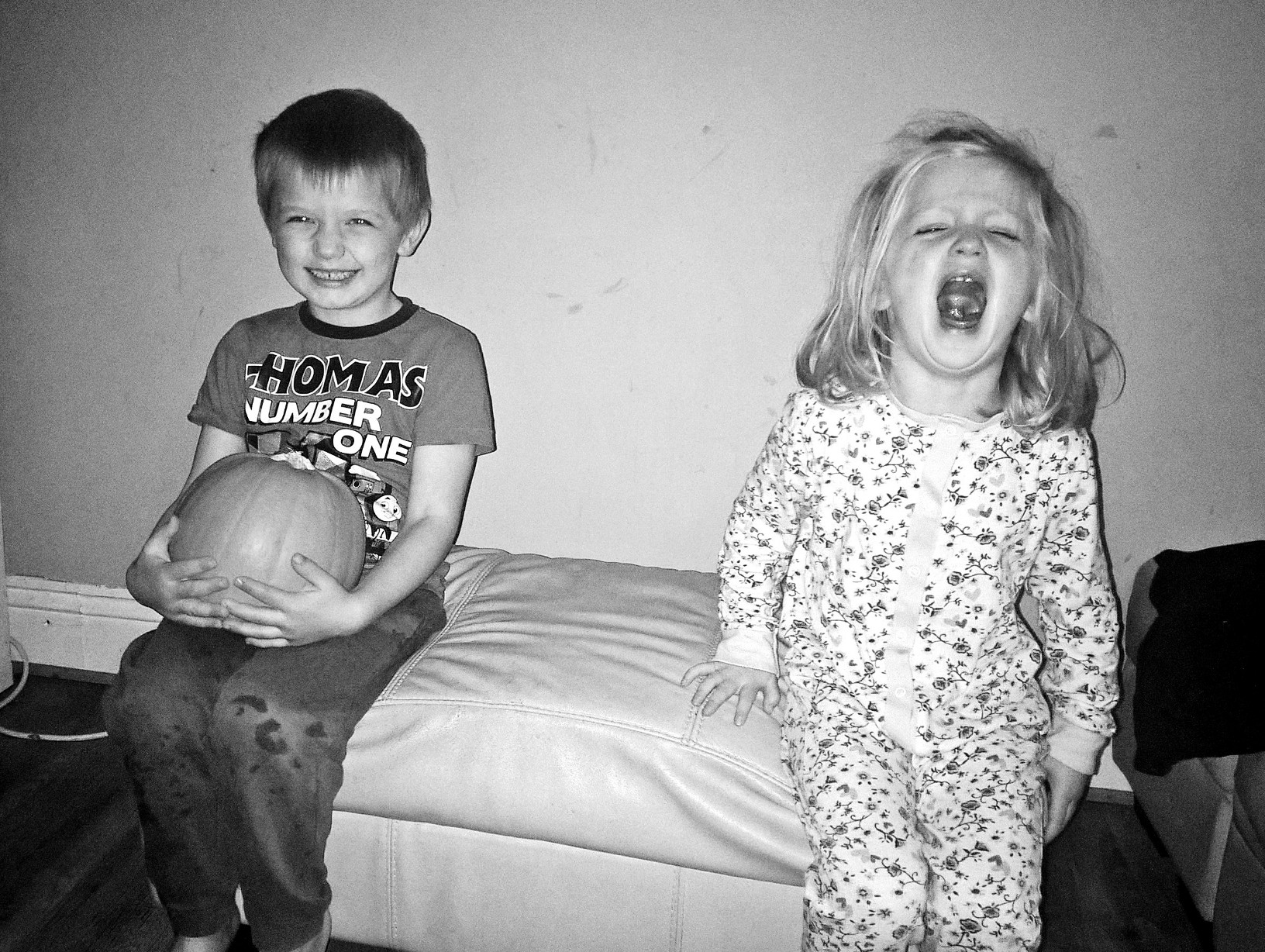 We would often sit down after putting them to bed in hope to watch something together, read, do some work or pursue a hobby, only to be interrupted over and over again and spend the night up and down the stairs putting them back to bed. We had melt downs, cheekiness, madness and generally stress, and it got to the point where neither of us really dared to go out in fear of leaving the other stressed to the max as they battled bedtimes alone and then we always, (be it solo or together) would end up telling them off and loosing A LOT of patience. It was a complete nightmare as we felt we were failing, destroying the peace we tried to build in our home and the major thing was that we had very little time to relax ourselves or get stuff done. We then ended up staying up past midnight so as to feel we had some “me” time each and that of course meant the next day we were more tired, cranky and frustrated, and as you can imagine the cycle played out over and over again, night after night.
We tried so many techniques and nothing seemed to be working, until I introduced “The Pumpkin Fairy”.

It came to me one night the week after Ethan started school. Nath was out and I was going solo, they were demonstrating their usual defiance to bedtime, needing a million drinks, snacks, one more book, toys, one more thing to say, 18th trip to the toilet and a lot of Whys and Buts….I was ready to loose it, until a light bulb came on and I stopped in my tracks…if it worked this would be amazing, so I sat them down to tell them a very important tale…

“Now that all of the children are back to school, and Halloween is almost here, the Pumpkin Fairy will be doing her rounds. Her job is to find all of the children not in their beds by 7.30 and turn them into Pumpkins ready for Halloween. Ethan and Megan, mummy loves you very much and I don’t want you to be pumpkins, but to stay as scrummy children so we can have lots of fun together and so you must go to bed at bed time, not only to rest your body for busy days ahead, but also so that The Pumpkin Fairy doesn’t get you. You can get out if you REALLY need the toilet, but she will know if you are just tricking… She isn’t a scary fairy or mean, its just her job, but when you see the sky turn orange or get dark near bed time, it means she’s on her way and you need to be all tucked up in your beds like the good little children you are.”

Their jaws dropped and they asked a few more questions about what she looked like and google surprisingly came up with some great material to feed the story, and then, just like that, they accepted it and went straight to sleep..not a peep out of either of them! Yes really and its been like that ever since. I snook downstairs laughing me head off, and perhaps a little smug, but mostly in awe that it actually worked after months of nightmare bedtime routines…at last something actually worked!!! 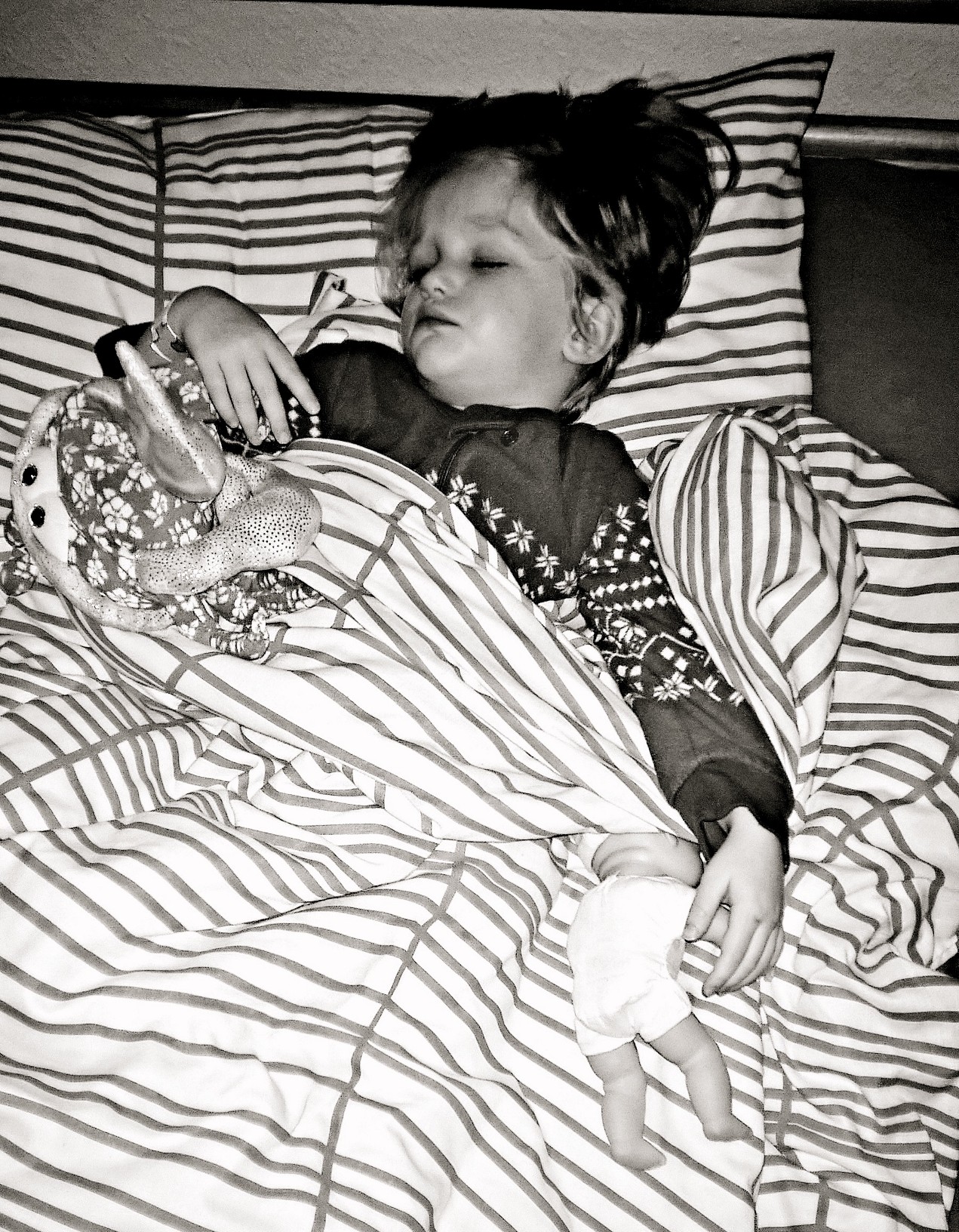 Upon Naths return that 1st night, I told him bedtime took me only 10 mins (yes I re stated…10 minutes!!!) and then eagerly explained why…he of course laughed too and was obviously impressed my skills, but kept it cool with a “well if it works, why not” (Its no worse than Santa, the tooth fairy or the Easter bunny People).

For the last few weeks at 6.50pm we say “oooo its getting dark, quick and up to bed before the Pumpkin Fairy comes” and off we all go…teeth brushed, PJ’s on, stories, Prayers, hugs and kisses, exchanges of goodnights and then absolute silence and peace. Its absolutely amazing and oh so beautiful. 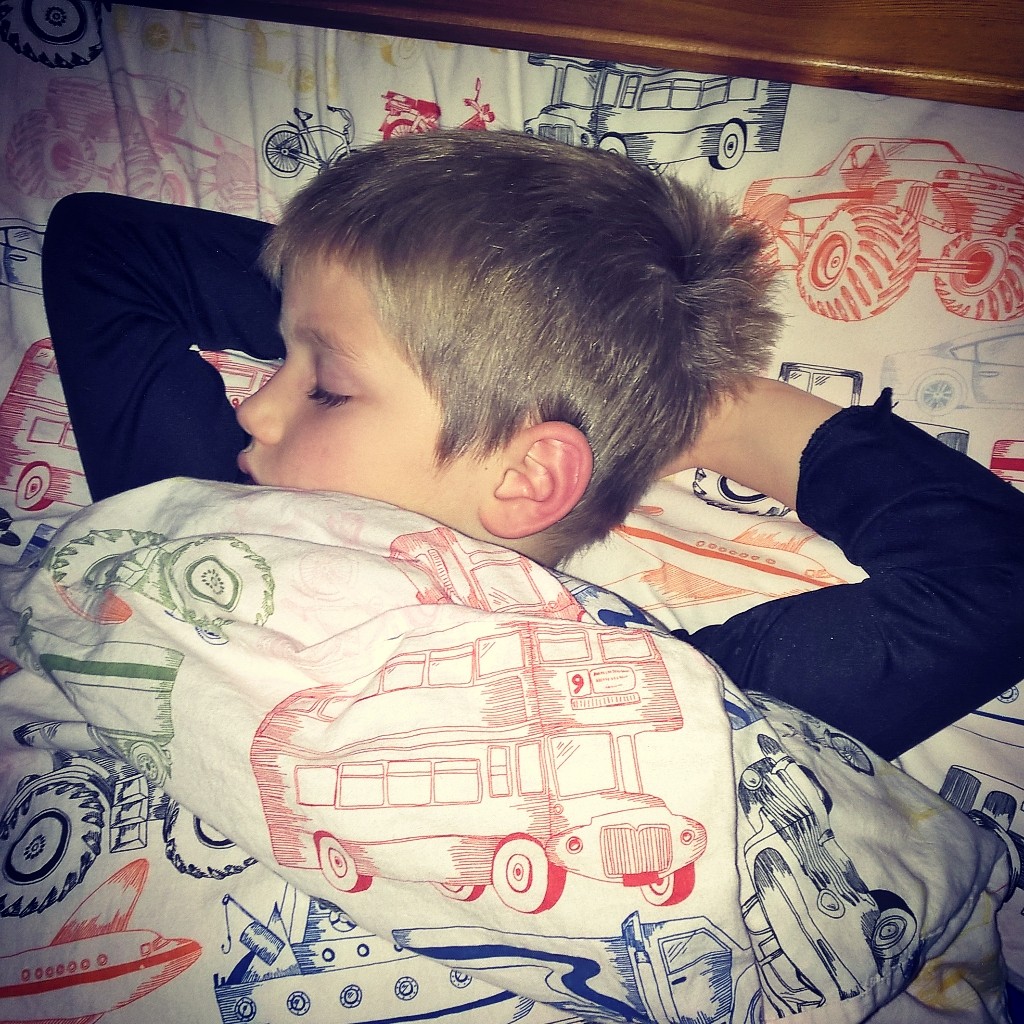 We have happy kids that are sleeping well, happy parents with their evenings back and a peaceful bedtime routine, its everything I ever dreamed and my favourite part of this is how I hear the kids telling other kids the legend of “The pumpkin Fairy” and assuring them that being good and going to sleep is the only way to not be a pumpkin. I don’t particularly like Halloween, but I love the ideas it gives me for my stories and refinement of parenting skills!

Do you have any tales you like to tell that help you and your kids get on better in life?