Yesterday both Ethan and Megan went back to school here in Yorkshire, and of course for Megan it was starting full time in Reception! They were both little eager beaves with Ethan up and in his uniform by 7am and Megan not far behind him. I was impressed with how naturally they strolled in, how positive they both were, and aside from a brief “I’m scared” from Megs thoroughly enjoyed the 1st day of Yr 1 and Reception. They say very little about their days, but from hearing they played together at lunch and seeing them in their Pjs by 4pm vegged out. I think its safe to say that despite previous emotions, this chapter is going to be Okay! 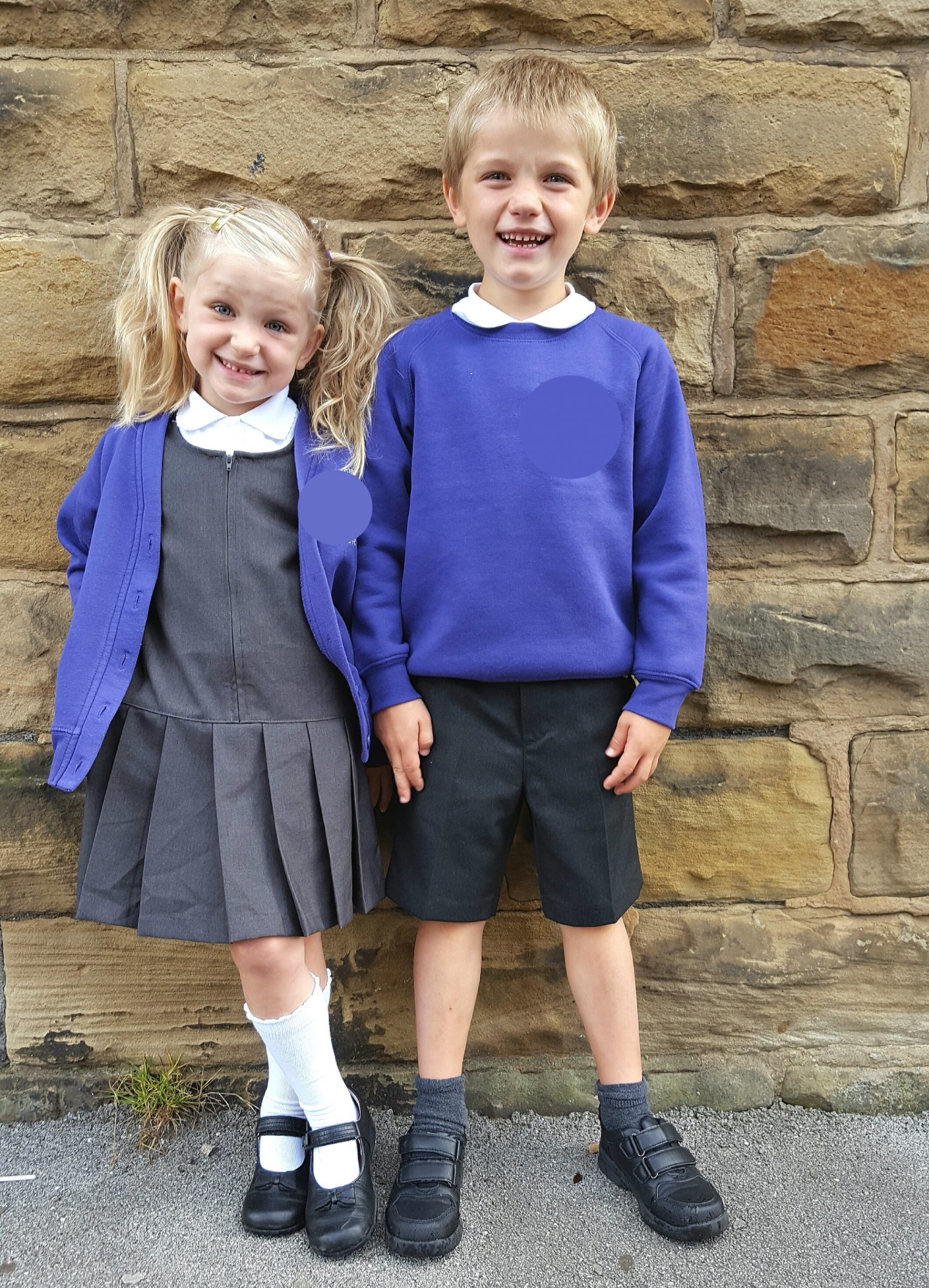 So now they are back in school, we also find ourselves at that time of year again where they are choosing what (if any) classes, sports or interests they want to pursue outside of school. Last year it was Street dance for them both which they seem keen to pick up after the summer break, and which was brilliant to see whenever some dance tunes came on. And then on a Saturday morning, Megan also did ballet, which she quickly packed in back in June when she found out she was to do a show…she had been doing it for almost a year and I imagined perhaps she was in it for the long haul, but the show seemed to scare her off and I was happy that she had given it a chance, and so let her have a break…she now however is undecided if she wants to go back as is missing it.

I never did Dance as a kid or Teen and so I guess I don’t know how she feels, for me it was all about drama and I was never put off from doing shows as I loved performing, and then along side that it was attempting to play sport. I loved to play hockey and Netball though I was never particularly good at it, it didn’t stop me trying! I gave rugby a go and would have liked to have learnt an instrument too. But in high school I got a lot of enjoyment and learning from being in the Air cadets, and as I was growing up, and long before having kids I knew that if I was to have any, that I wanted any extra curricula things to be their choice. I wanted to be a parent that would be willing to let them give anything a go as long as they stuck at it for at least a term, I wanted to give them opportunities and find out early on what they were into, whilst learning too that you can always try new things if it takes your fancy!

I felt early on that to give them the condition of at least a terms commitment, it would mean it was ample time to get a feel for it, we weren’t throwing money away as you usually pay upfront, and they would learn to stick things out and give them a chance. I really think its good for them to pursue an array of interests to really find out what they will be into, and I hope that now it is our reality, by giving them that “At least a term” condition, it will teach them to take ownership of choices and learn to think about things and not quit too soon.

I think taster sessions help in making these choices, and a couple of weeks ago during the holidays we were invited to the Hilton in Leeds to participate in “Get kids into Golf” hosted by Online golf. It is a sport I have never played (other than the crazy variety on dates) and therefore something I probably wouldn’t have previously suggested as an option to the kids as an extra curricula activity. This however was a great opportunity for a taster for them both and whilst neither of them were particularly good they had fun and were VERY enthusiastic, and have shared the experience with many people since. 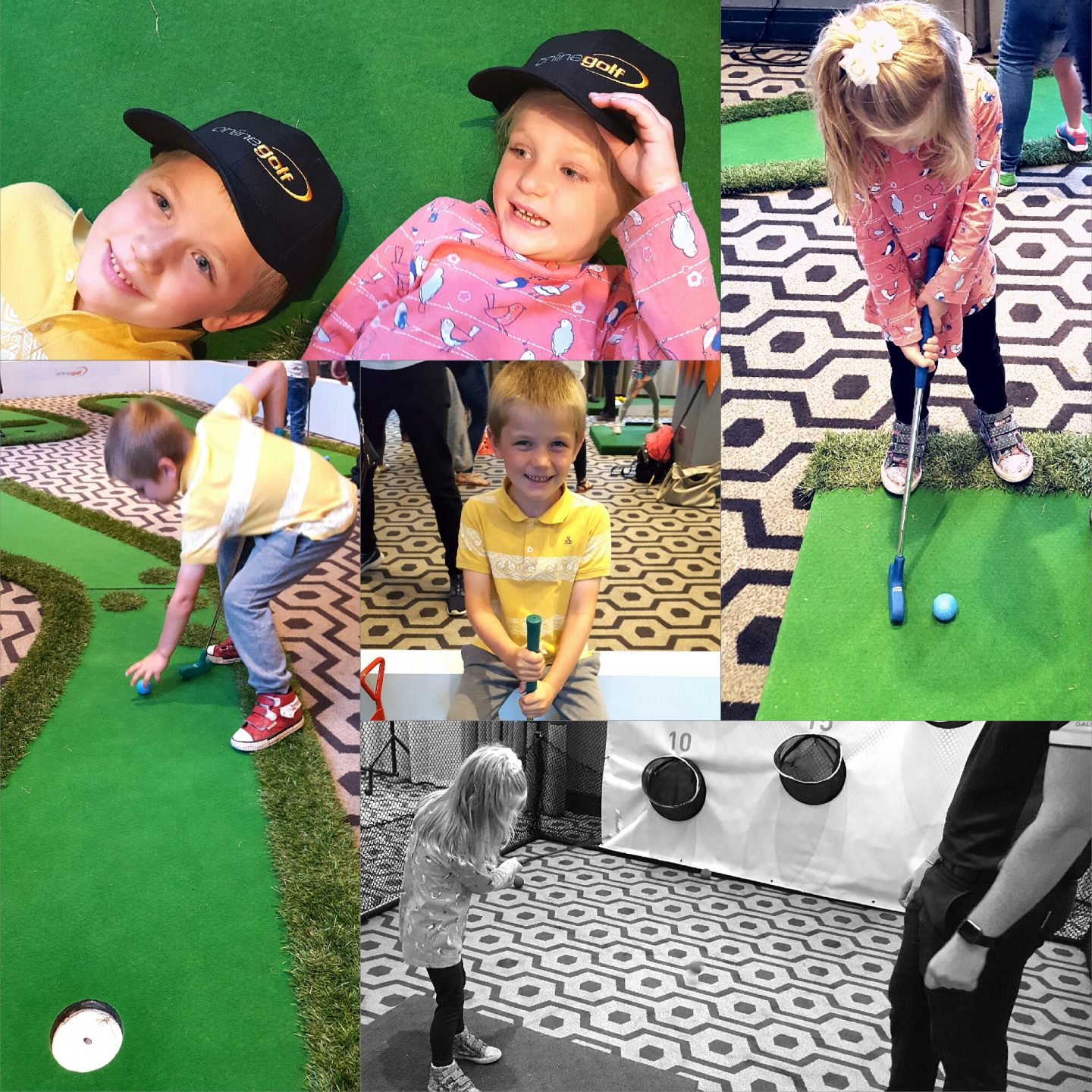 Whilst they have mentioned several classes they want to enrol in this term, this morning brought golf into the mix too and I have seriously considered it for them as an option because of how much fun they had and also because of the reasons Online golf give as it being a great option for kids

Whilst I like all of these reasons, of course it isn’t solely my choice and at the moment it would seem they don’t want to sacrifice other options to pursue it. I was thinking though that perhaps in the near future when I don’t have a babe in arms and can join them, they will be keen to give it a go on a more regular basis and we can make it a family affair. I really imagine that would be a lot of fun for us all especially with the laughs we had when trying the various skills!!

But as for this new Autumn term I have said that they can pick 2 classes each, firstly because we probably couldn’t afford much more than that but mainly because if we are not careful we can over schedule kids and not give them time to just chill and this is something I worry about. Even the one class they were doing last term became tiresome for them towards the end and they got the point where it became a chore, I can only imagine what things every night of the week would do to them over time. And so we are going to try just 2 a week, and after much deliberation for the last 6 weeks, Ethan is keen to do football and continue in Street Dance (though I was hoping he would look into musical theatre) and Megs is flitting between Ballet, Street Dance and Gymnastics, with only a week to go she really needs to settle on something!

Either way I really love to see them enjoying time with peers doing things they have taken an interest in, and having opportunities to attain things to share in their Praise Assemblies and show family too. I love that they have their little hobbies that they have chosen and I am so very much hoping their commitment and enthusiasm for school and learning continues and that through it they will soon find a passion they can throw themselves into for years to come, whilst not being afraid to try new things along the way. 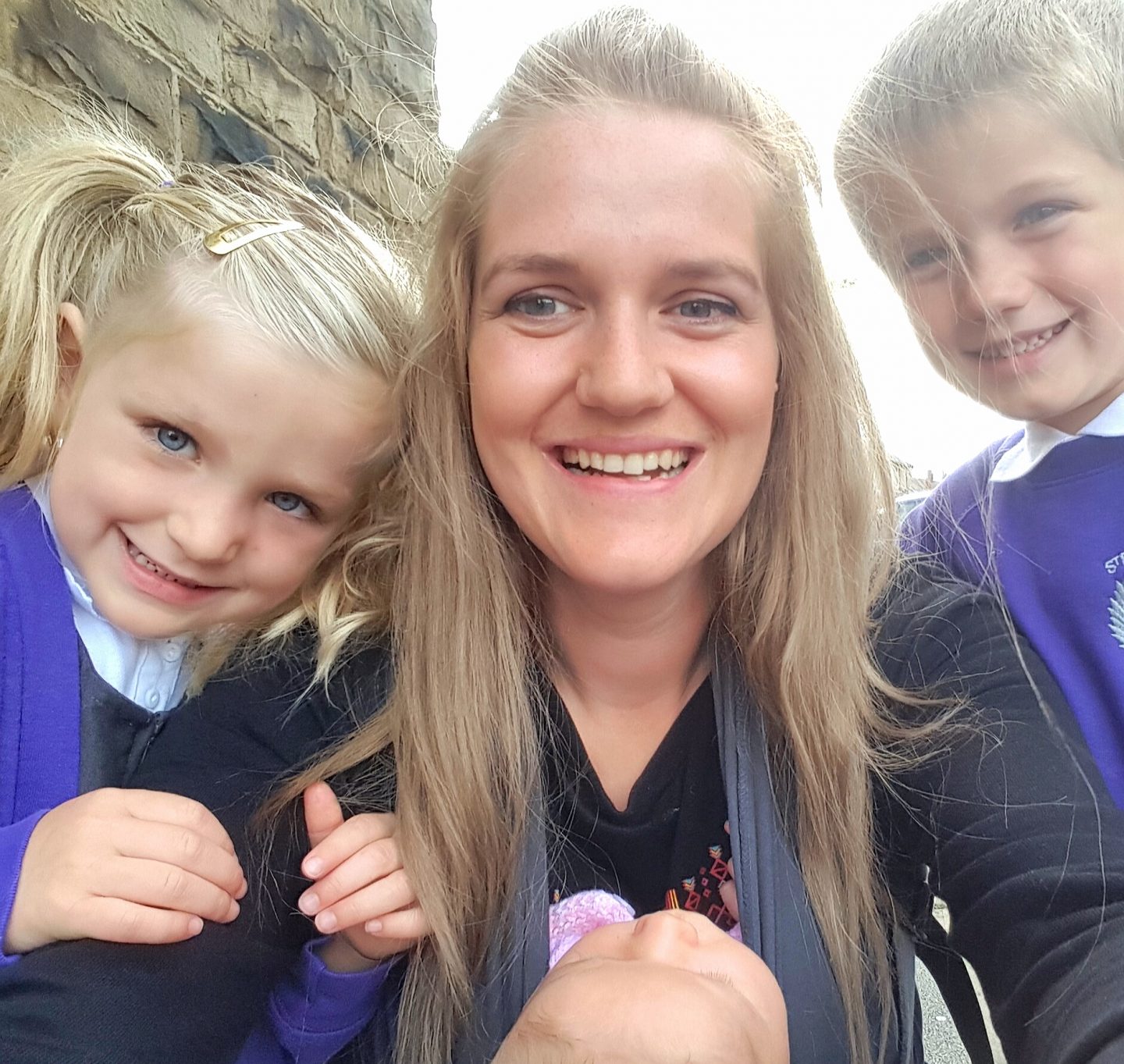 What classes and hobbies do your kids like to do out of school and how do you approach it?