It’s been a relentless week this week on the parenting front, and one that feels somewhat of a blur to me. Both Ethan and Megan have fallen victim to seasonal illness, and with everything from actual sick, coughs, temperatures and viruses, both have, for one reason or another had some time off school. 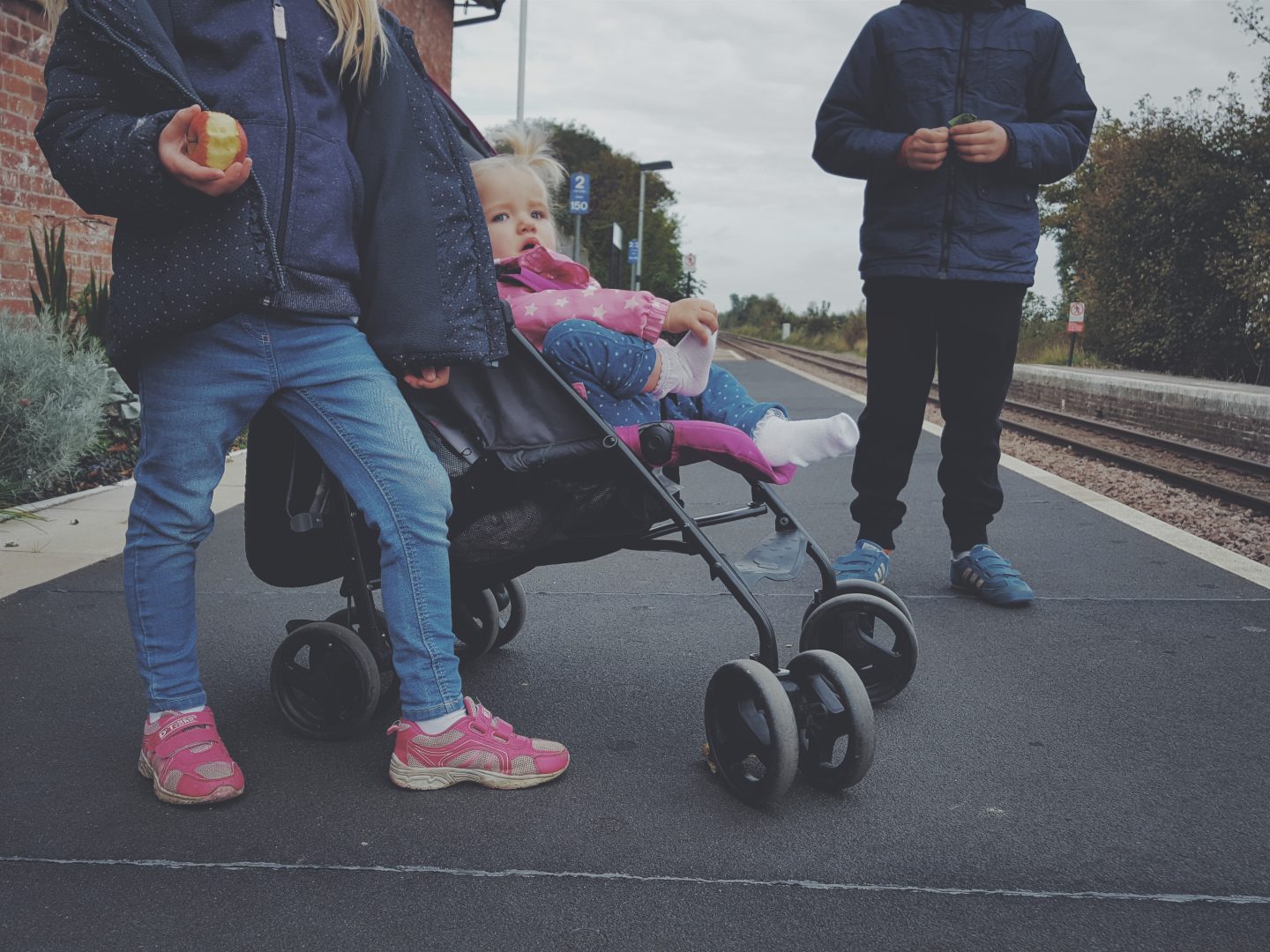 I don’t mind that they had to be off school, because they really weren’t very well and they needed the rest. I’m a stay at home mum so that’s a bonus I guess, and it’s all part and parcel of motherhood – kids get sick! I just find it long and draining to have them ill, nurse them, have them be sad, clean up sick and not have the freedom to go out when I want to. I struggle with not being able to get everything done that was on my “lists” and having to cancel things that felt important to me. Mostly though, it’s difficult as a mummy to just see them so frail and sad … seeing them wanting to play out but just too poorly.

It’s tiring to have kids sick together, and to have to cancel things and be stuck in, and its hard to see kids not being well and being very emotional as a result. The whole combo is wearing!

As a result of being at home all week I have done very little generally with my days, let alone shopping, and therefore have being off the radar with any sales, offers and bargains. I did however manage to find a decent little Groupon deal a few days ago for our anniversary this weekend which we are rather looking forward to!

Its been a while since I checked Groupon for anything, let alone a hotel break! We have used them previously and enjoyed the offers, locations and mostly – the savings!

Nathan has said for a while that he would like to check out “The Grand Hotel” in Scarborough, and I laugh my head off every time he suggests it (even as I write this). I, for some reason, associate it with old people/coach trips and I don’t know why, but it just is! I have also read recently that its haunted (GREAT!!). But, marriage is all about a little compromise right? And if it’s good enough for Winston Churchill (one of their more famous clientele) then it’s good enough for me! So, as it was our anniversary coming up, I decided to look into it and surprise him, found a Groupon deal, and now i’ll admit that I too am looking forward to staying in such an historic/Grand place too!!

Searching in Google led me to an offer on Groupon where we could get an overnight stay with dinner, wine (not needed here) and breakfast for £59! It seemed reasonable because whilst you may get cheaper last minute deals, on average its saving at least £15 – £20 if not more on similar packages direct with them, and at the end of the day, a saving’s a saving however big or small!

It was a really annoying process to book with Britannia hotels, and I ended up spending a lot of time back and forth as they said it had expired (before me even giving them the code!). It almost made it not worth it to even get a voucher with how they were behaving, but in the end it was all approved and we got booked in for this weekend (which was a relief as we had childcare set up). Now we are both very much looking forward to a little child free break, dinner and some time to celebrate 8 years of marriage…And up in Scarbados of all places!!! GET IN! 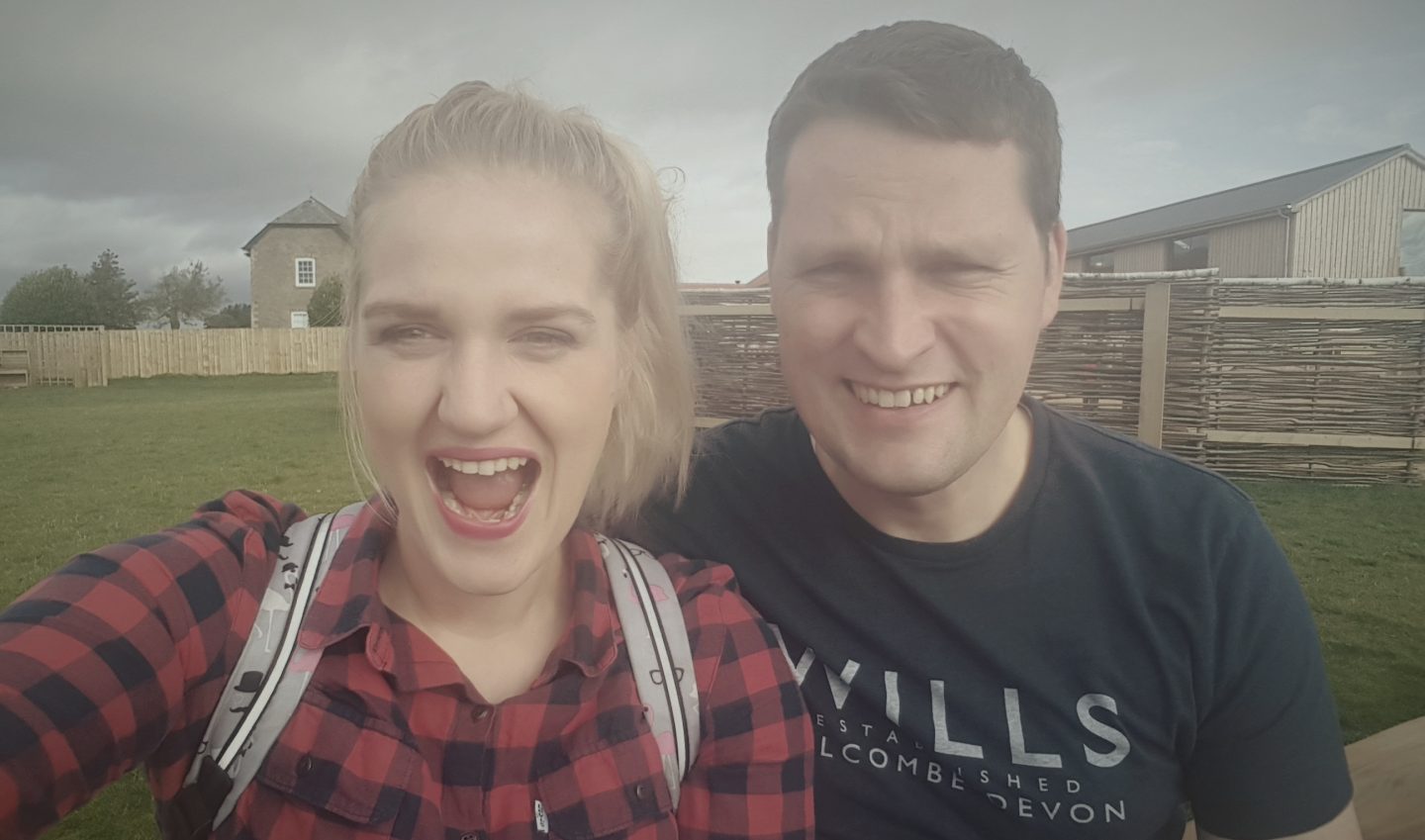 Let me know if you’ve found any great deals on Groupon or similar sites recently!