Listen up people of Yorkshire I have some BIG news – The Drifters are coming to town! That’s right; as part of their major 100+ UK Tour date, they are stopping off right here in East Yorkshire on the hopefully sunny Yorkshire coast, at Bridlington Spa for a one night only show – And you could be there!

Their brand-new show will see them performing all of their classic hits from the last six decades, which will in no doubt include some of my personal faves ‘Under The Boardwalk’ and ‘There goes my first Love’! But alas, I shall not be there – but you can along with a loved one to click and dance along to what will for sure be an epic night in Yorkshire!

Following the phenomenal success of their 65th anniversary tour in 2018 (and also because they heard how great Bird was), they have added further live shows for 2019 including a one night only performance at Bridlington Spa on Saturday 17th August.

The legendary group have previously been inducted into the Rock & Roll Hall of Fame, listed among the greatest artists of all time by Rolling Stone magazine and have produced an incredible list of hits – including; Saturday Night at the Movies, Come on Over to My Place, Stand By Me, Under the Boardwalk and many, many more!

The Drifters will return with a line up hand-picked by Tina Treadwell herself – President of the Treadwell Entertainment Group and owner of The Drifters name.Tina’s father started the group with Clyde McPhatter and brought in several greats thereafter such as Johnny Moore and Ben E King.  Her mother Faye was later responsible for bringing the group to the UK and overseeing hits such as More than a number and Kissin’ in the back row. After the passing of her parents, it was down to Tina to continue the legacy of The Drifters name. Now, following the group’s 65th  anniversary year in which Tina announced a brand-new show with over 60 UK tour dates, the band are continuing to add further 2019 UK tour dates due to phenomenal demand, along with further international tours and other projects, soon to be announced.

Tina, who previously worked for Disney as an executive producer and casting director, believes this current line-up is one of the best to date and looks forward to the upcoming concert tour.  “I am very excited that following our 65th anniversary year we have a new show for the fans who we invite to join us in celebrating this incredible and everlasting story of The Drifters.”

So, without further ado – if you want to be in with a chance of being there on what will be guaranteed to be a fantastic musical night – enter below! Alternatively, if you don’t want to take your chances and want to ensure your seat on their tour, you can see The Drifters live at Bridlington Spa on Sat 17th August 2019 by buying tickets via the official tour website thedrifters.co.uk or here at Brid Spa’s site . Alternatively you can call the Spa box office on 01262 678258. 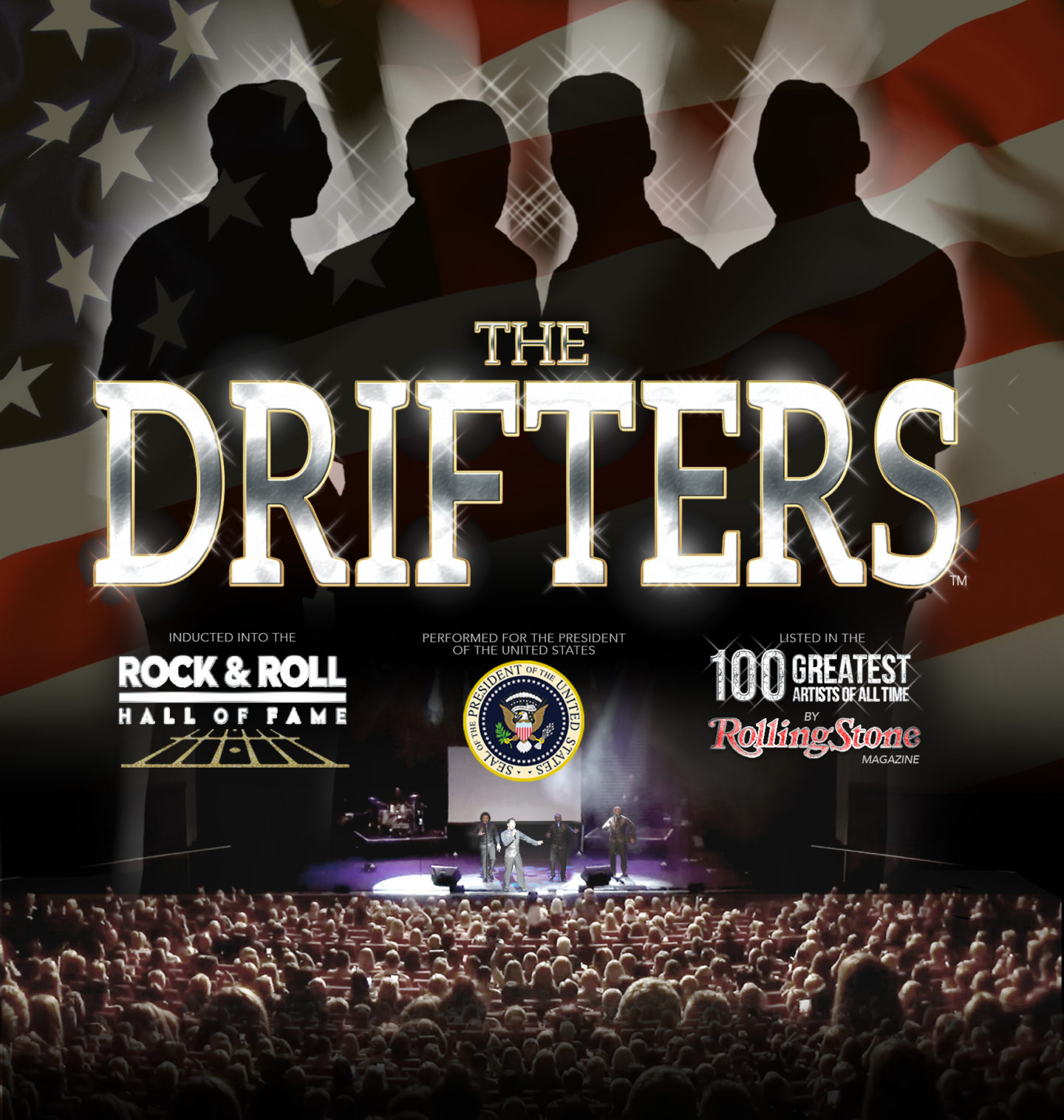 ENTER BELOW TO BE IN WITH A CHANCE OF WINNING