It’s not often that a theatre sees its audience up on their feet; singing, waving their arms, dancing, shouting and shaking their bodies down to the ground! But Thriller Live, with is incredibly talented cast and stunning interactive set, achieved just this and more last night at Hull New theatre. Thriller Live is a spectacular concert featuring the songs of Michael Jackson and the Jackson 5 and Nathan and I, along with cousins we bumped into there, were blown away, entertained to the max and were left shaking our hips when we went along on a date for it’s opening night.

The singers were utterly amazing and had all the moves and range you would expect from someone impersonating such a legend – they made it, and we loved it! 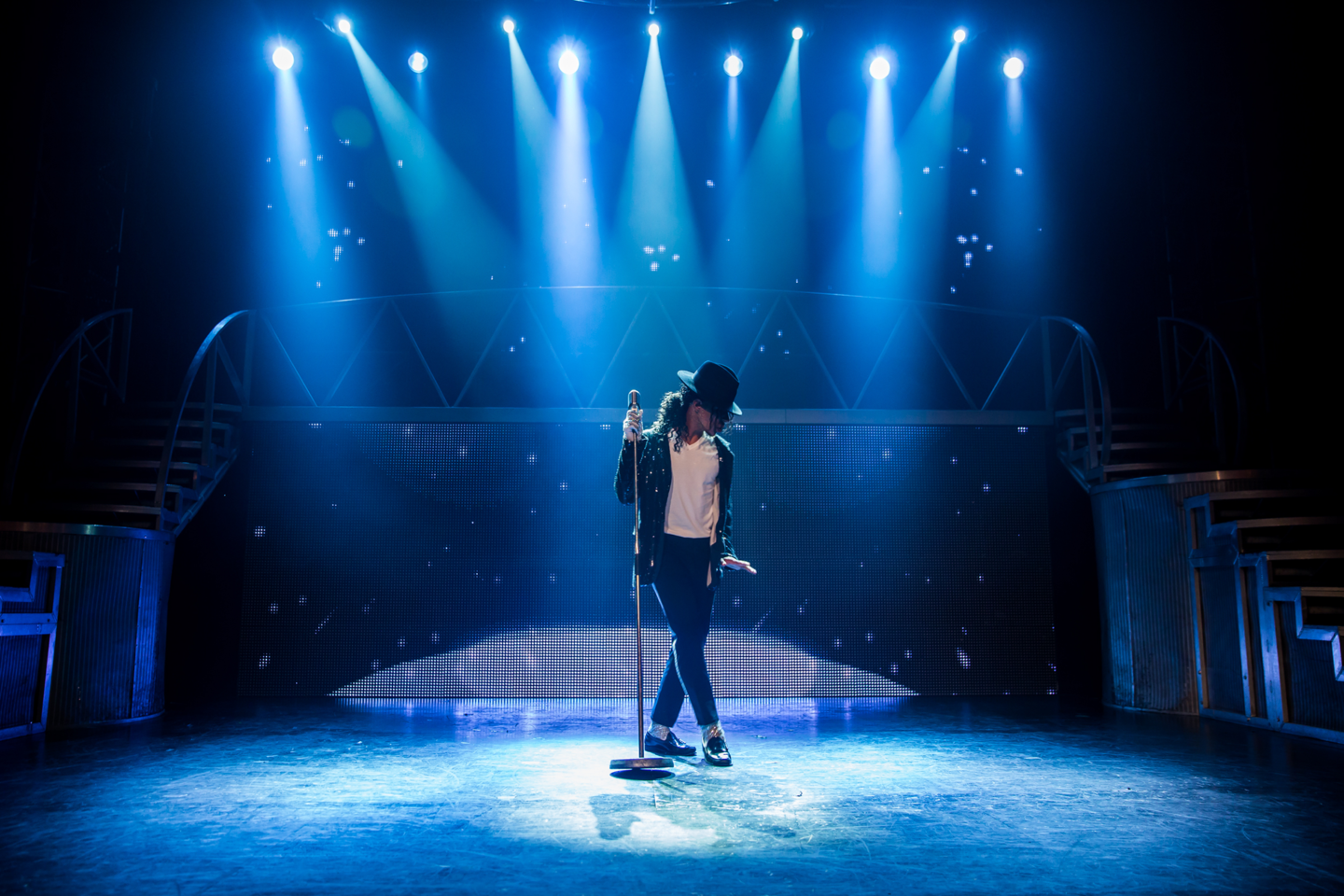 I think with any type of concert or musical show, it’s the songs that have most meaning and memory for you that bring the greatest excitement and joy when you see them performed live. But, when we look back on last night, it would be super hard to actually pinpoint which one was the best. I have always loved Beat it, Billie Jean, The Way you Make Me Feel, Thriller, Bad, Smooth Criminal, Earth Song and Man in the Mirror. But with us both being big fans of MJ’s music, and listening to many of his albums over the years to party to, on road trips and whilst decorating, we found that song after song was equally exciting and impressive to see and hear live – We couldn’t choose a favorite, because each one left us feeling joyful and well and truly entertained through some of the most classic music in history! And it was that, along with the opportunity to sing and shake it with the rest of Hull New Theatre, that made for such a brilliant night out!

Michael Jackson was undoubtedly the biggest solo star since Elvis Presley and Thriller is still the world’s best selling album. Michael made a tremendous impact on both music and culture in his own country, where he broke through social and racial barriers and where he went on to have his dance, fashion and singing styles have influence on generations of fans all over the world. He is widely considered to be the first artist to raise music videos to the status of meaningful art form,  and whilst we can never have the chance to see him LIVE now because of his sad premature death, Thriller Live gives us a wonderful opportunity to see, hear and participate in 2 hours of non-stop hits by this incredible musical legend!

From pop to rock, soul to disco and R&B, the cast pay homage to the legendary Michael Jackson through live performances and innovative dance moves that were executed with flair, precision and passion. It is full of energy, joy and emotion. And whilst we loved the entertainment factor of it all, we were inspired too by his songs “Man in the Mirror” and “Earth Song” written with a desire to make a change. Never before have these been more significant to our lives and it was truly a rollercoaster of a night, with all kinds of emotions created by this amazing cast! 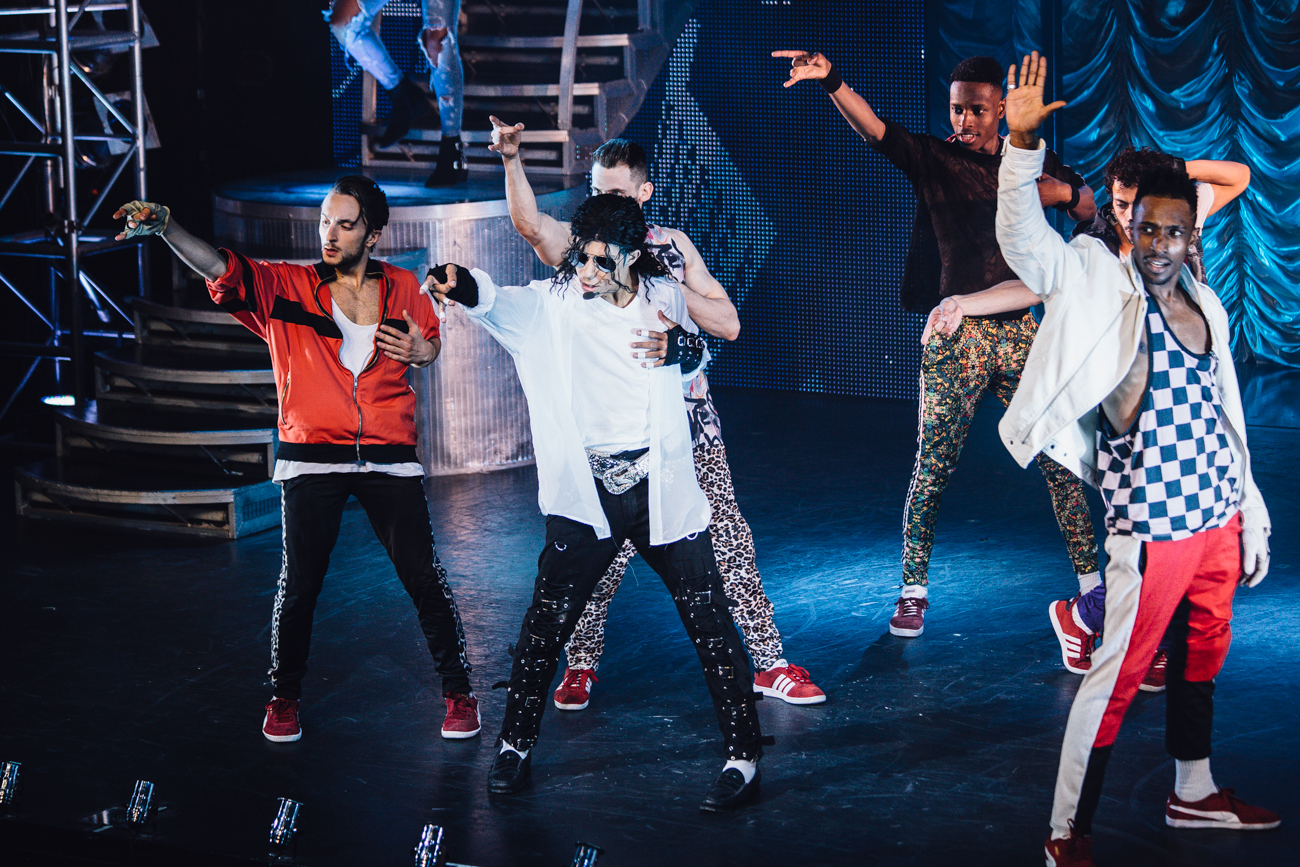 Thriller Live comes here to Yorkshire direct from London’s West End where it is now in its record breaking tenth year. It has been seen by almost five million people in over 30 countries and continues to moonwalk around the world, taking audiences on a visual, audio and electrifying journey through 45 years of musical history. I loved that there was minimal dialogue and that his story and history were spoken mostly by the legacy of the tremendous music he left us.

So, whether you are black or white, Bad, a pretty young thing or a smooth criminal – get your sparkles out and your dancing shoes on, and get down to Hull New Theatre for an unmissable night of classic tunes! Be prepared to shake your hips, clap along, and hide in terror at Thriller!! It’s a show not to be missed if you have even an ounce of love for MJ’s tunes! 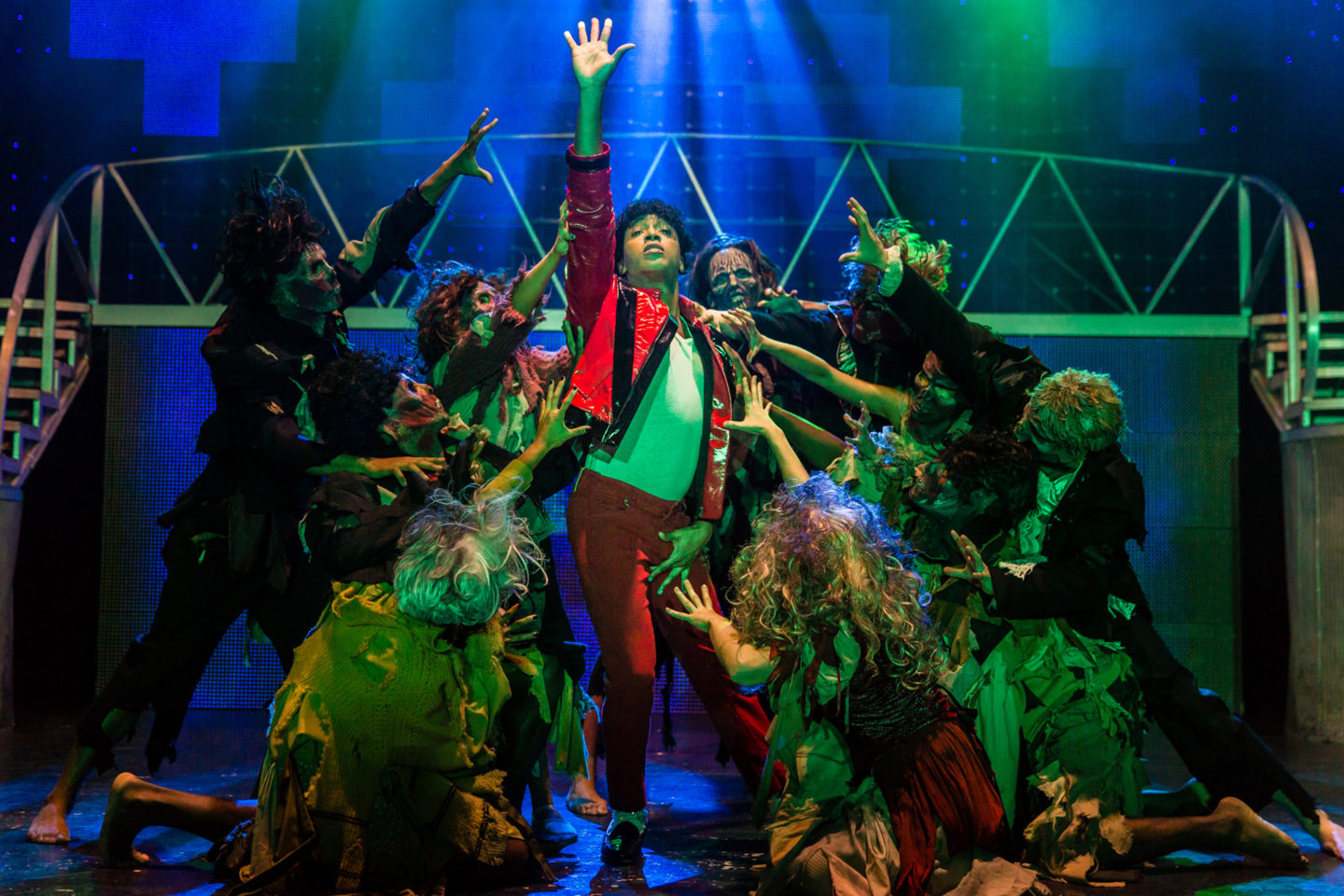 Thriller Live is at Hull New Theatre now until Saturday, 11th May. You can book at the Hull City Hall Box Office, call 01482 300 306 or visit www.hulltheatres.co.uk to book your seat for the action!

Hits include: I Want You Back, ABC, Can You Feel It, Off The Wall, The Way You Make Me Feel, Smooth Criminal, Beat It, Billie Jean, Dirty Diana, Bad, Rock With You, They Don’t Care About Us, Dangerous and Thriller plus many more!

*Thank you the producers of Thriller Live and Hull New Theatre for inviting us along to review this. We had a memorable and fantastic evening!