‘Everyone around the World’ (or Yorkshire at least!), ‘Stop! In the name of love’ and Shake your Booty down to Hull New Theatre! ‘There ain’t no mountain high enough’ to stop you from getting there and I promise you that it will leave you ‘Dancing in the streets’ all the way home (or at least to the car park where you left your car!). I was fortunate enough to be there last night accompanied by my mum, 2 of my sister and my mums friend for a glitzy and absolutely spectacular evening of song, sweet music and dance that we couldn’t help but sing along to!

Motown The Musical was brilliant!!! We were transported back to the 1950’s and taken on an unforgettable journey through the founding and growth of Motown – And what a journey it was. We all had so much fun, laughs and loved the whole show! I now need a sparkly dress like The Supremes and a boost of energy to dance round my kitchen to these epic tunes that are whirling around my head and feeding my soul with joy!

Motown the Musical is currently on it’s UK tour from the West End, and you can catch it right here in East Yorkshire NOW – how exciting is that?! It is a sensational musical that uncovers the true story of the legendary record label that changed music history and created the soundtrack of a generation. With just $800 borrowed from his family – Berry Gordy founded Motown Records and launched the careers of legendary artists including Diana Ross, Michael Jackson, Stevie Wonder, Marvin Gaye, Smokey Robinson and the Miracles, The Temptations, and many more.

It wasn’t until I saw this show last night that I realised how much these artists risked at a time of segregation in 1950’s/60’s America in order to have their music heard and played by the masses. It was a little emotional in places but mostly it was such a feel good show that had us all laughing, toe tapping, clapping, swaying and even up on our feet dancing by the end of it. I had several moments of shoulder bopping and wriggles in my seat as this fantastically talented cast paid tribute to some of the biggest legends in music history and I didn’t realise how much I truly loved those Motown hits!

As I reflect on this show, not only do I have the Motown soundtrack cranked up, but I can’t help but think that a number 1 hit is an incredible achievement for any artist, but for those who were black in 1950’s – 60’s America, bringing a new sound to the industry and fighting against all of that hatred, it meant so much more. I am left even more appreciative of these hits we have enjoyed through generations since.

I loved how the story and music were intertwined with so much history and politics of the time, and the amazing interactive digital set really pulled this off. It would switch up from scene to scene so flawlessly and really helped to bring the era to life! As artists performed, we saw and heard the effects of Martin Luther king – his messages and death, as well as the assassination of President Kennedy and the Vietnam war. They were significant moments not only to the world, but to their individual journeys too, and all in some way had an influence of the artistic choices these legendary artists were making at that time.

Motown The Musical features over 50 classic hits including; My Girl, What’s Going On, Dancing in the Street, Stop! In The Name Of Love, ABC, Happy Birthday, I Heard It Through The Grapevine and Ain’t No Mountain High Enough (to name a few). It tells the thrilling tale of the man who broke barriers and fought against the odds to create something more than a record label. It also features an amazing live Orchestra and a whole host of sparkly dresses and tunes and a very adorable kid that oozes a huge amount of talent! So why not get some friends together and discover the story behind Motown for yourself – the personal relationships, the professional struggles, and of course – the music that made history, defined the sound of a generation and got the whole world moving to the same beat. I assure you, you will have a blast and won’t be able to help but shake, clap and sing along to them all.

It is on now until 6th July 2019 and Tickets start at £19!! See Hull New Theatres Website for more info. 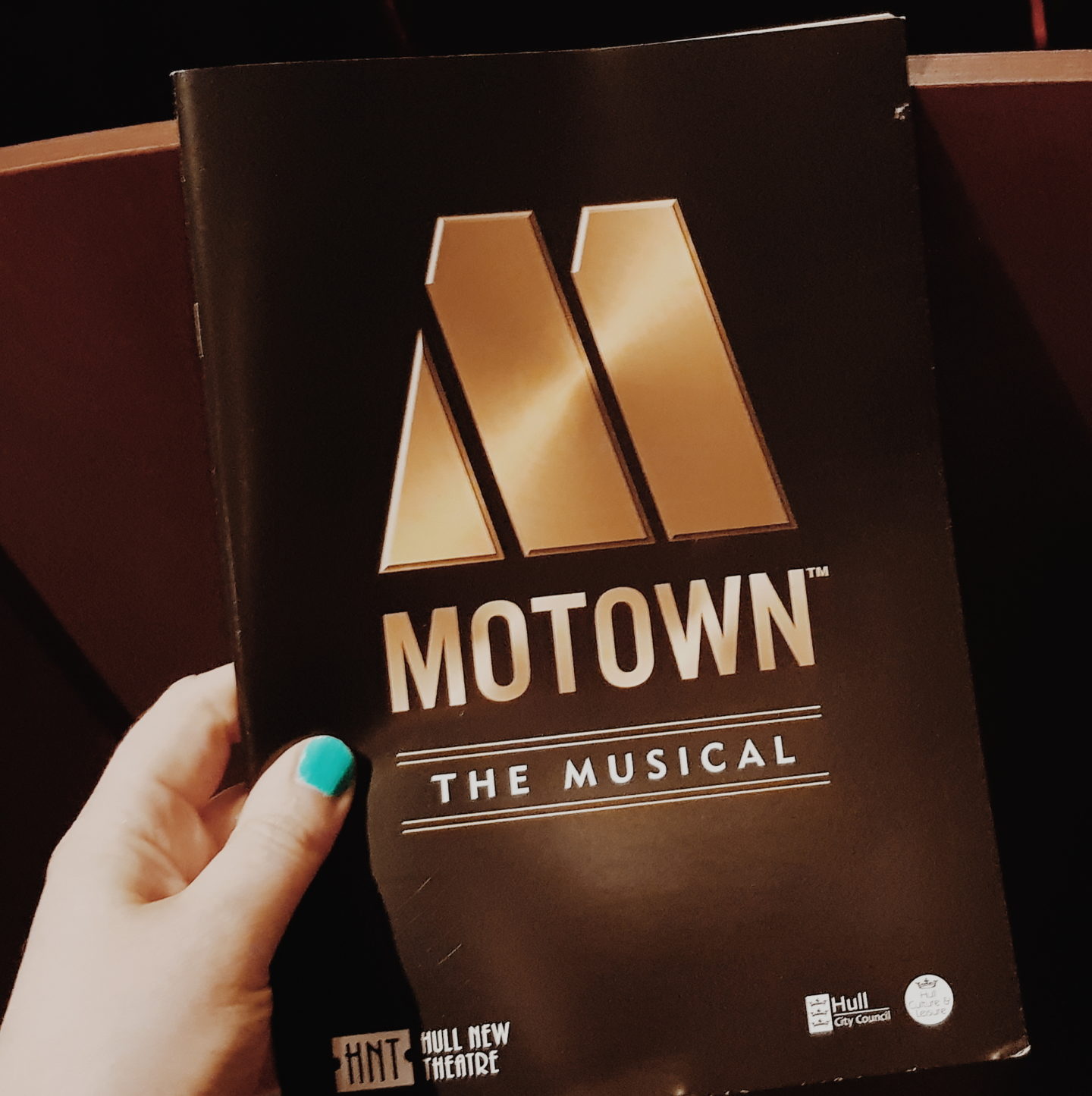 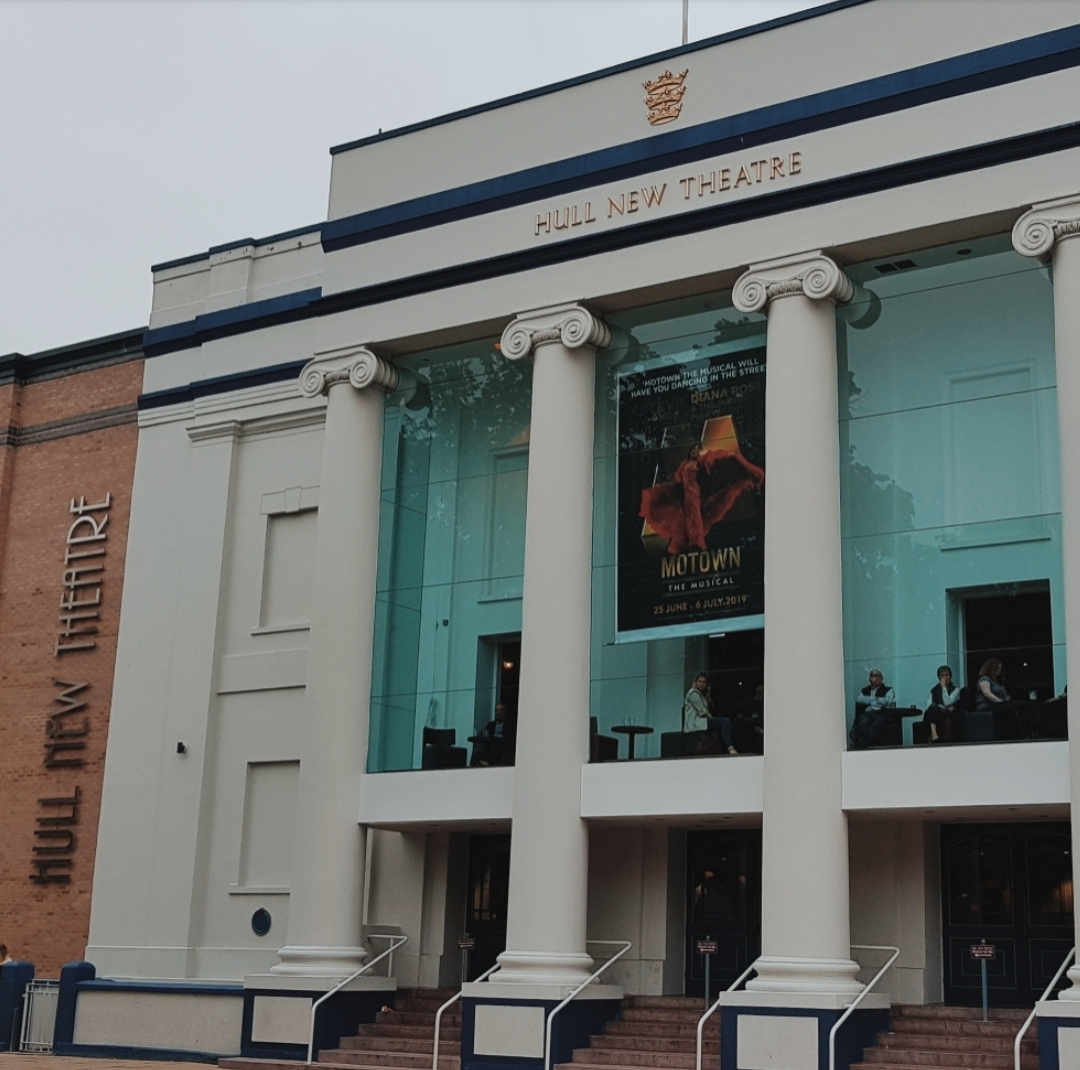 *Thank you so much to Hull New Theatre and the Motown Crew for not only an amazing night, but for my press ticket in return for this review.