There are small moments along this journey of parenting that make the rants, the sleepless nights and the complete exhaustion of raising a family all so very much worth it. They are the small moments that make you feel like being a parent is the greatest thing in the world, and you ain’t doing so bad at it after all. They creep upon you when you least expect it and I guess that’s what makes them so special!

When I was expecting a little boy in 2010 I was told on numerous occasions that boys are the best! They are wonderful and they adore their mothers like no other. “Boys”, they said, “are just full of love and affection” towards them. This was probably true for the most part, and yet way off too! Yes he was loving and easy, at least for the 1st year or so but he quickly hit the terrible 2’s and turned into a monster child! The “threenager” stage was worse, and then out of nowhere we were launched into the attitudes of an independent “copy my friends” little school boy! I longed for that gentle placid boy I once had and I questioned myself a lot, cried a lot and struggled to know how to handle him and adapt to all of these new stages, because apparently having a boy meant he would think I was mint!

Yes boys are great and I would agree that they can be cuddly and loving, but so are and can be little girls. For me its more of an individual thing as oppose to a boy/girl thing. I guess I have realised that parenting is hard whatever child you get, just as it is rewarding with each one too. Each of our children brings their own challenges, each one possesses their own little personalities and views on life/the world and each one holds gifts and blessings that enhance our family. Sometimes Ethan is cuddly, sometimes he is not. Sometimes they both assert their authority, other times they bend over backwards to be obedient. Knowing and seeing this now 6 years on, I cringe to think I would assume something about my child just because it was the experience of others, and worse – a stereotype!

Ethan is a good boy really – he is mostly kind, very funny and really helpful. He tries hard to be a great big brother (most of the time), works hard at school, but he also challenges me a lot. It comes in the form of screaming and shouting, or even hitting me when he doesn’t get his own way. He is very set in his ways and headstrong, and in a nut shell, it really hurts my feelings sometimes! I worry at times that the cracks in our relationship and inability to seem to get on stems back to me having PND and not bonding so easily with him as a baby, and I wonder if I am to blame each time he breaks down… am I too soft on him because of the guilt I carry from this period of life? Am I not listening enough? Does he actually like me?

It is in those ordinary moments of parenting that I have really disliked parenting at all, and yet at the same time I have hated feeling this way and wanted to feel good at it.

I decided a little while ago to try harder and pray more for our relationship. I have being working so hard since about last summer to pay him more attention, do more of what he loves with him, give him more love, kisses and cuddles and generally just be a firmer parent! Sometimes I do well and sometimes I don’t. Sometimes I still snap at him and Megs too when I am exhausted (and they nag incessantly), but overall I would say things have been, and are getting more in balance and more lovely with my little boy! 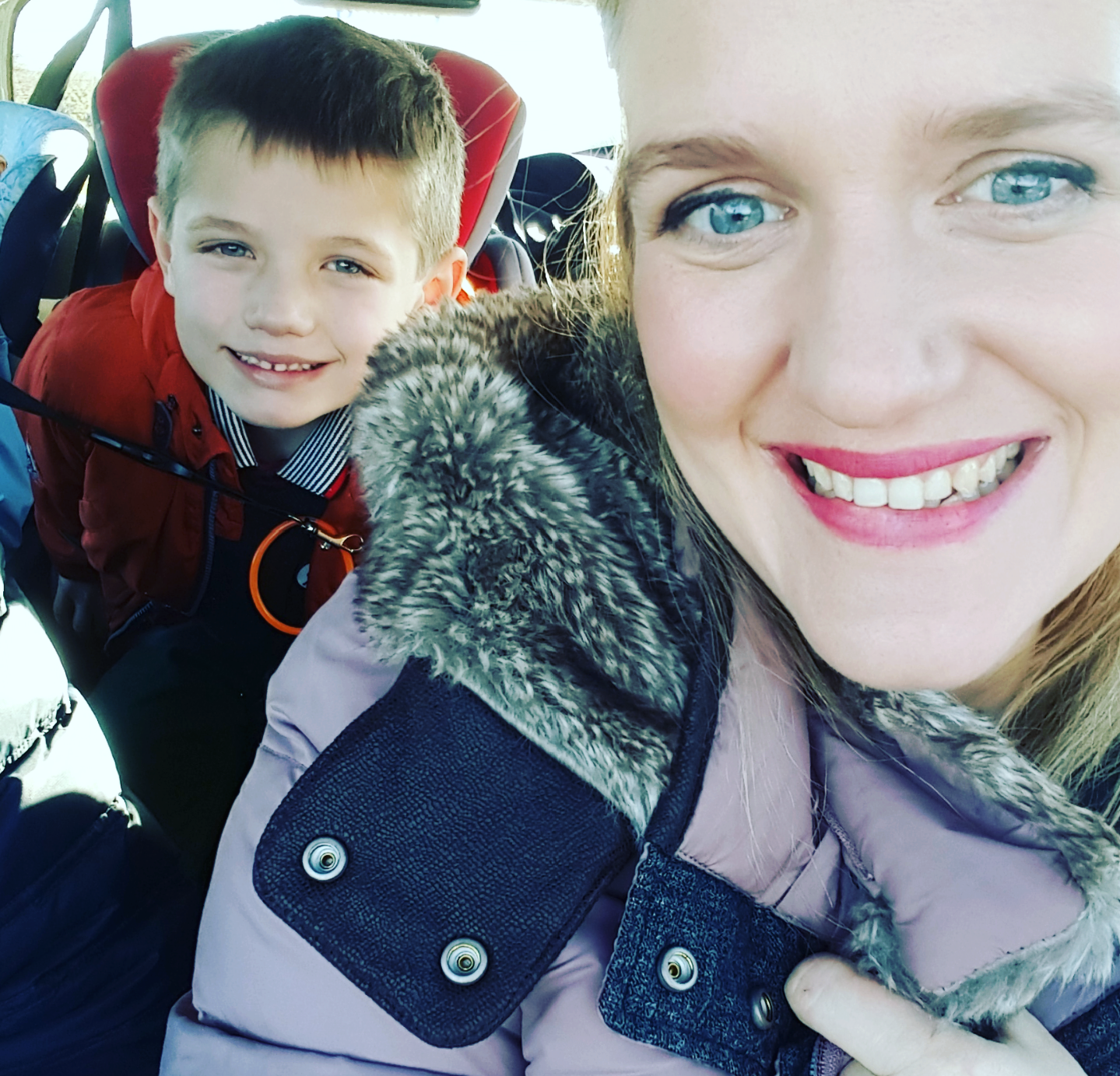 And then it came, that moment that made it all seem worth it… the moment that reminded me I am still great to him and he does have a heart full of love for his mama. It was Friday evening when out of nowhere he said (as he was going to bed) “Mummy I think I want to marry you..you are so beautiful and lovely and I love you sooo much” !!

In that moment my heart grew and I was speechless. Being told by any man that you hold in high esteem that you are marriage material is quite the compliment, but by one so young that you have been trying so hard with is a moment I want to treasure forever!

It made me smile from ear to ear and really feel like we have turned a corner in our relationship! I feel I have gained more trust and respect and I feel I am seeing that love and affection that people talk about with having a son. I have most importantly accepted that my boy isn’t a stereotypical affectionate boy to his mummy, but rather one who is boisterous, loud and a little over sensitive at times (which he probably gets from me anyway) but I adore that about him. I have learnt that we get on better when I make time to be silly with him and do the things he loves, but most importantly I have learnt to stop thinking there is a problem because he isn’t as chilled and cuddly as when he was 1!

He is my first born and now he is 6 years old and ever changing. Time flies so incredibly fast and I don’t want it to pass by with me wishing he was more. And so I keep being a little silly, slipping him sneaky treats, snuggling him and holding his hand whilst I can. We have lots of fun together and I feel incredibly blessed that he sees me as being so special to him that he thinks he wants to marry me! What a lucky lady I am to have his love and be his mummy! 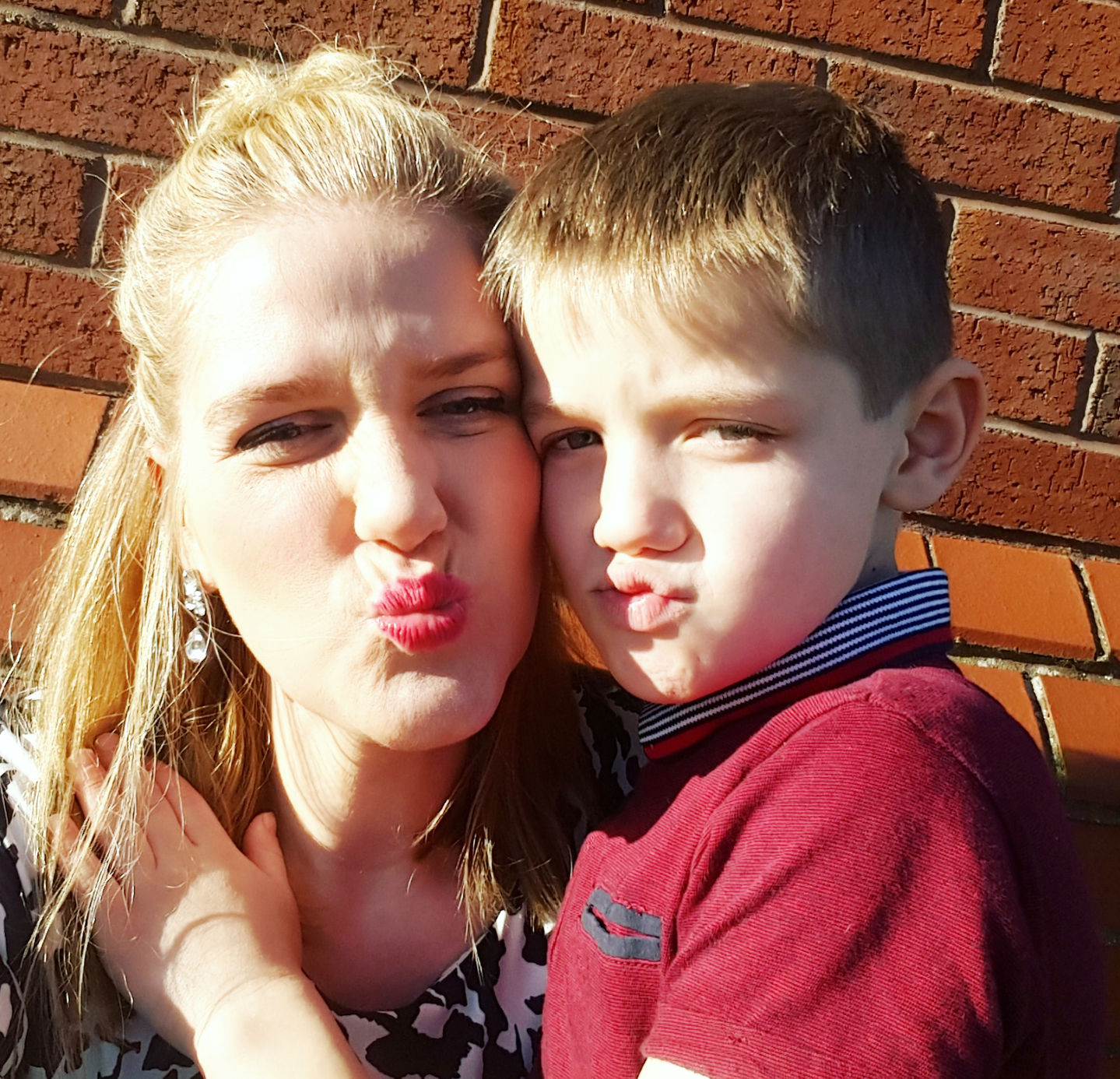