Tripping over Megan on the morning and afternoon school run as she leans into the buggy to smother Alice in love and kisses is most certainly an ordinary moment of our day. Megan simply adores her sister and takes the role of “big sister” most seriously! There has never been any jealousy only love and a million kisses.

I spend day after day prising her away from Alice as it really just gets too much for her sometimes, and the majority of our walk sees me looking at the back of Megans head and battling with the pram so as to not run her over (which almost always happens on every occasion)!

She dives on the pram as soon as she gets out of school and I can physically see the gleam in her eye and her body gearing up to run to see baby Alice as she stands at the door with her teacher. 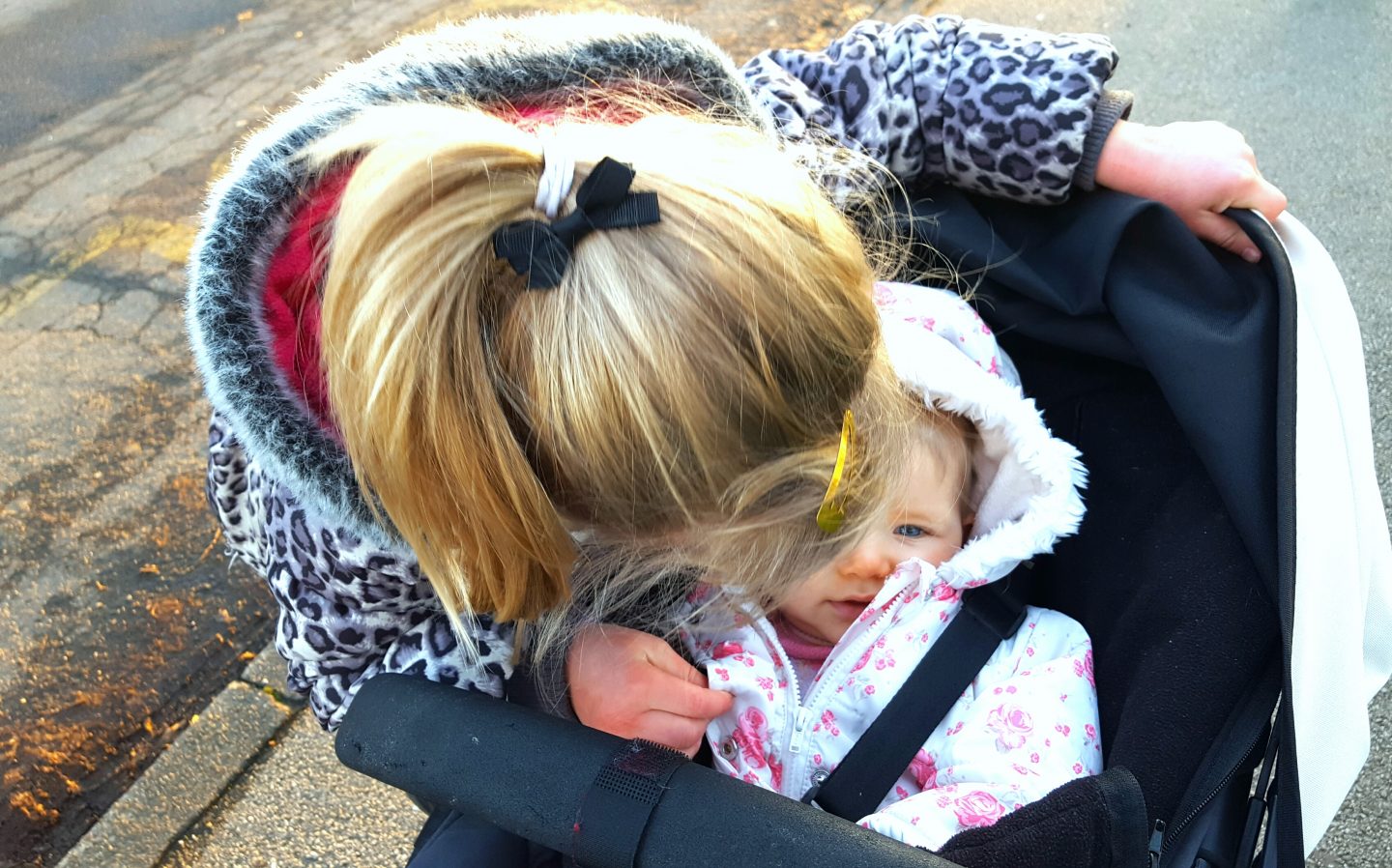 When we are not tripping over her on the school run or general outings, she can be found singing to Alice, dancing for Alice, walking over Alice or being asked to get off Alice and put her down because she shouldn’t be laying on the baby or carrying her in that manner! 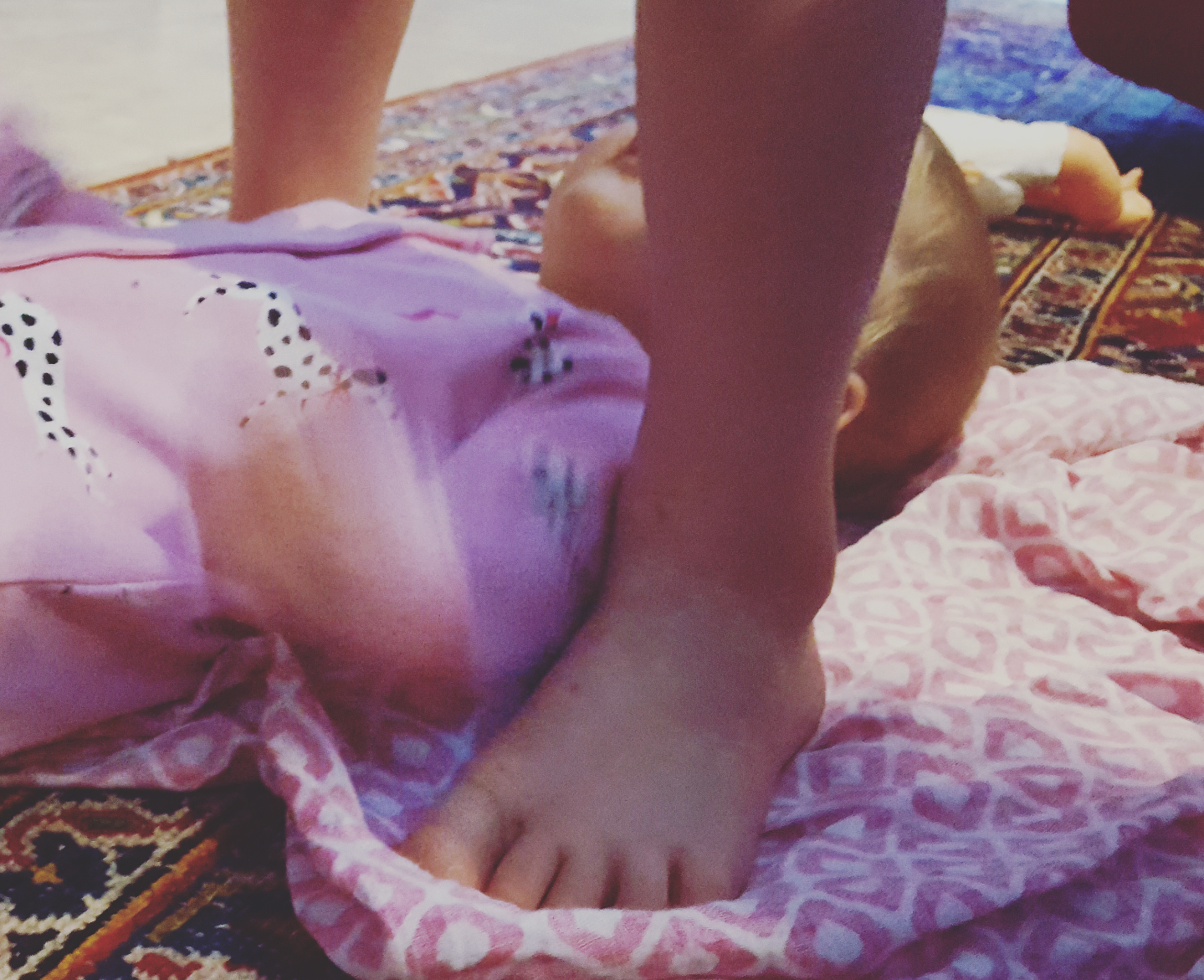 She cries when Alice can’t be consoled because she hates to see her sad, and gets cross when she doesn’t know how to help her. And the there are the moments when talking to her baby sister that she reaches decibels only animals could understand!

The big sister in the family builds forts to keep the baby safe, reads to her baby and daily expresses how much love she has that she needs 100 more babies in her life. She hugs her so tight I fear her eyes will pop out and she loves it on the days I dress them matching…Yes being a big sister is such an important role and Megan has risen to the occasion in wonderful (and sometimes a little annoying) ways. When Alice came along she became more helpful, more aware, even more caring and in more control of her toileting – she grew up a lot! She grew in ridiculous amounts of love and affection and became a protector. It is and has been so fun to see a bond between sisters already there and growing from day to day.

To see Alice laugh at Megan and get excited to see her with that emotion where her whole body tenses and limbs flail and squeals fill the air is beautiful. Alice seems to love the incandescent attention flowing from her big sister as much as she loves to give it (on most days), but then there are the times she looks at me with fear and whimpers to be saved because its all just too much for her tiny being….(fave pic alert -Alice’s face?!). 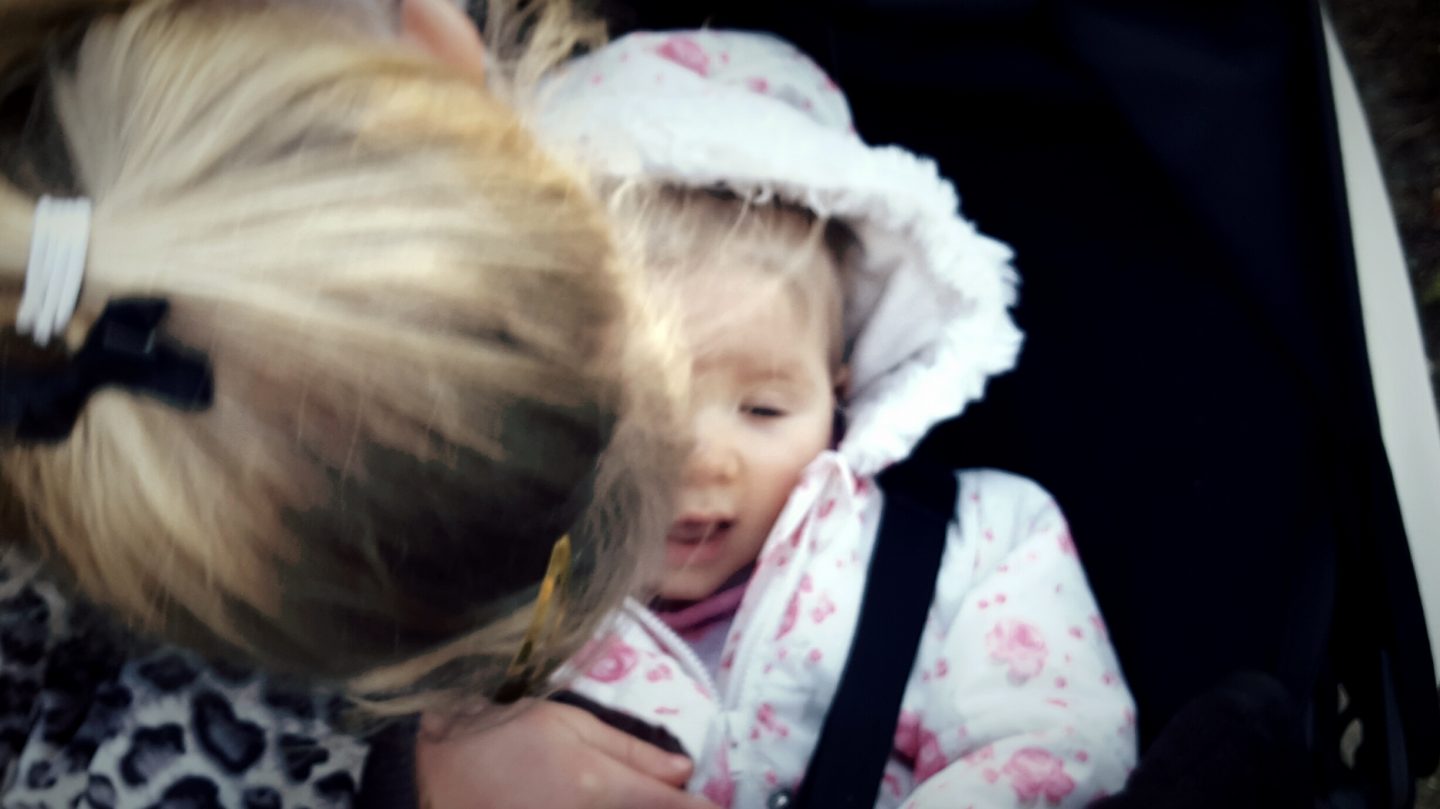 I am certain we will not be having 100 more babies, but I love that Megs (and Ethan) love their baby sister that much. I love that whilst its blumming annoying to try and get anywhere with Megan hanging off the pram, its beautiful that these daily moments of our life are building bonds and hopefully friendship between sisters, and that they are moments of our day driven by love and affection. 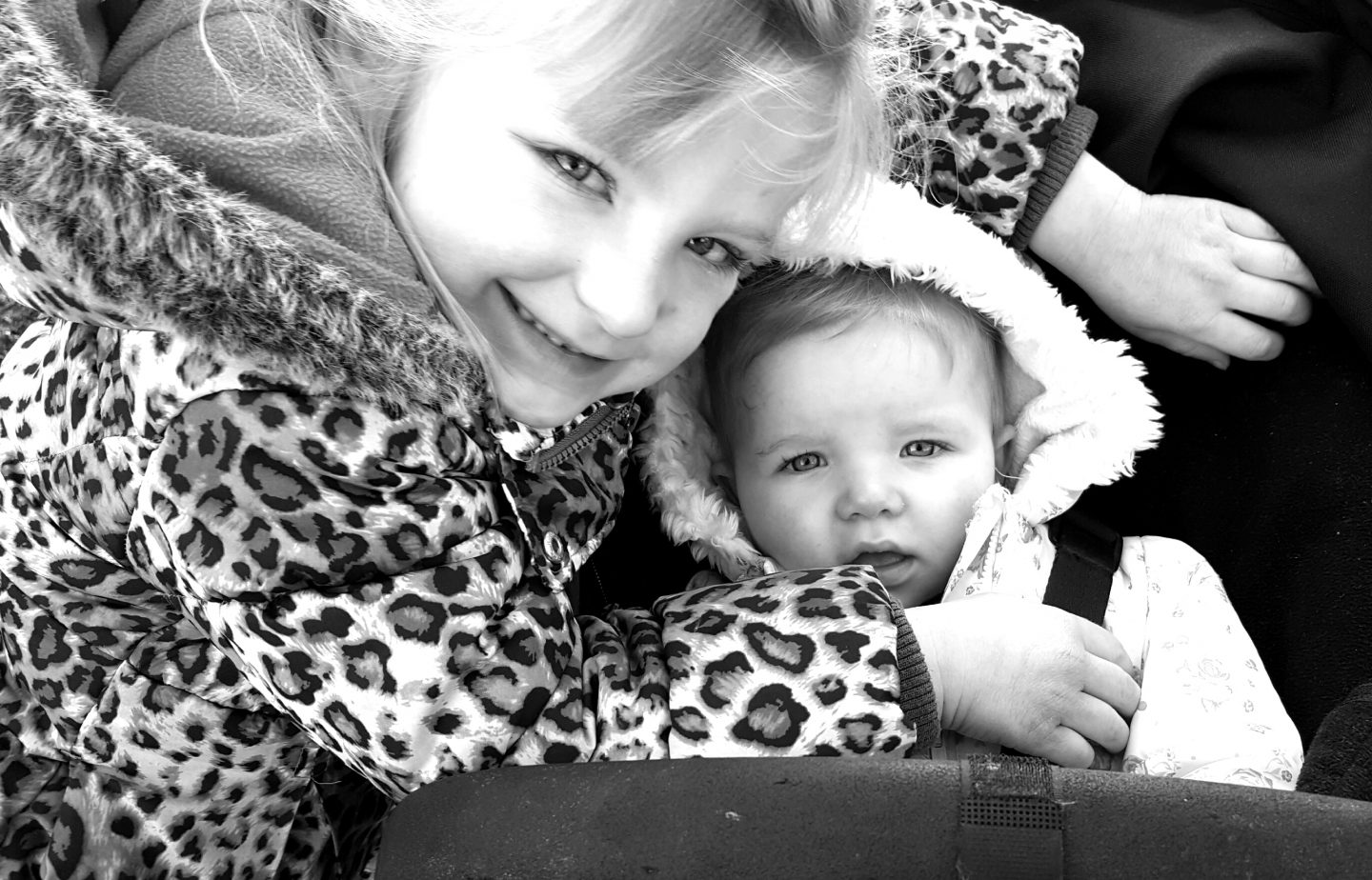 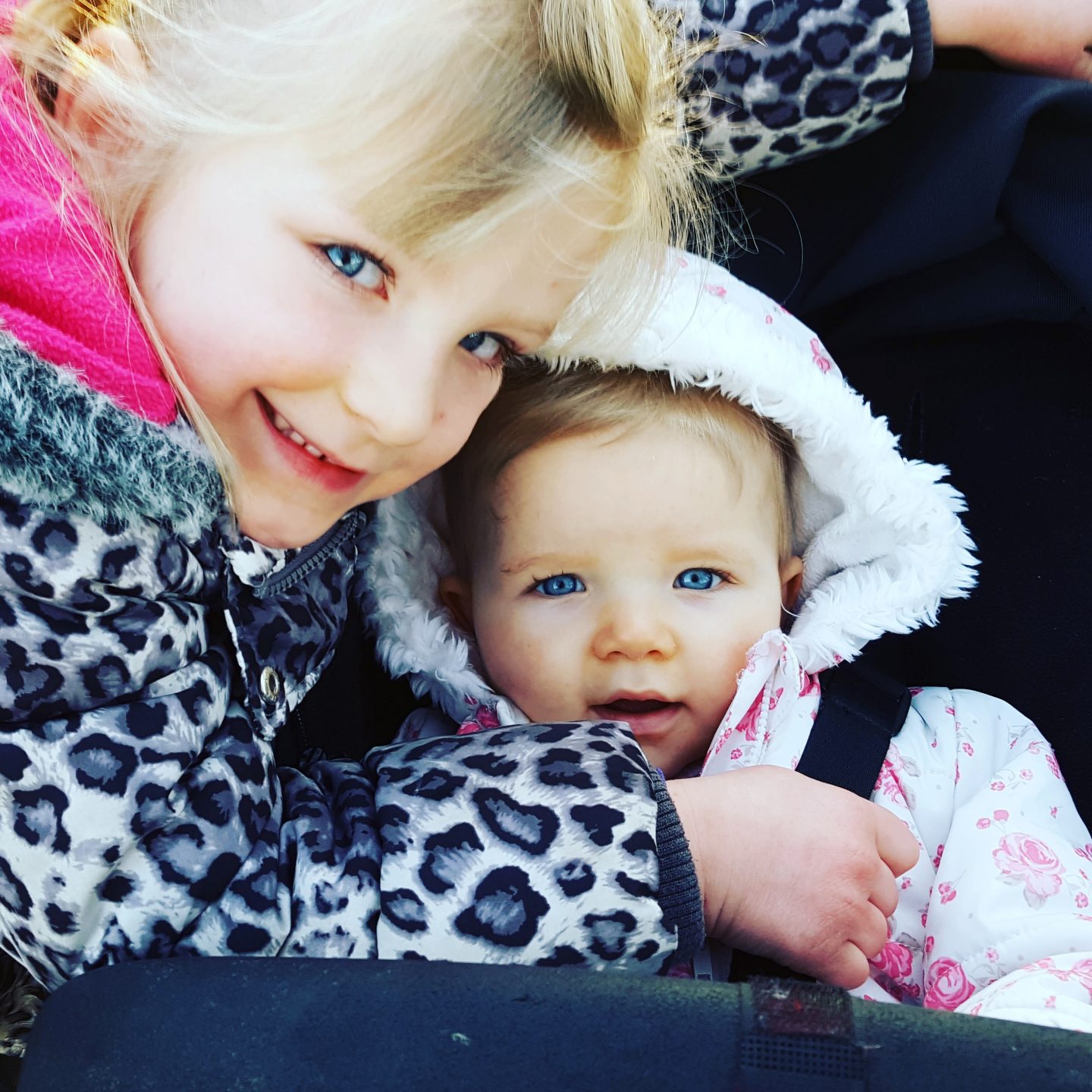