Whilst a lot smaller than I imagined it to be, the National Space centre in Leicester is bursting with fascinating facts, images and displays to blow your mind with a whole load of stuff about our universe and space travel. It is a great place for most ages and makes for a fun and thought provoking day. We have wanted to visit there for a while, with Ethan’s interest in Space and Megan too, we figured it would be a great day out and so loved the opportunity to go and review it this Saturday just gone.

Its hard to find places that capture kids attention for a whole day out at the crazy ages of 4 & 6. Often museums and places like this see us skipping over bits that aren’t particularly of interest to get to the “kids sections”, but the National Space centre have done a great job of catering to the needs of the whole family in every section.

It was quite busy and so we didn’t fancy queuing for the simulator in the Tranquillity Base, but this certainly seemed to be where most of the action was for kids, with an opportunity to do some training for space on various simulators and tasks. But aside from that, it was still jam packed with fun things to do and explore! Initially Ethan said “this isn’t space it’s so boring!” So I don’t know where he thought he was going, but following an exploration of the centre and the planetarium, a purchase of some crystals and “space chocolate” in the shop, he left saying it was the best place ever?! (6 year olds ay?). So that is the verdict we will go with and here is why.

The National Space Centre – Our faves:

We have seen so many films about space and going into space, but to see the astronauts suits face to face, and then see and read about all that goes into getting a human being (or dog) beyond our Earths atmosphere is simply fascinating. It is amazing still to this day that people have gone into, and returned from space. That they have learnt what is needed to survive beyond on our planet, and studied rocks and samples from others. The kids had a lot of fun playing in the mock up of the Columbus module and found it hilarious that there was a tiny shower and hundreds of buttons to press! 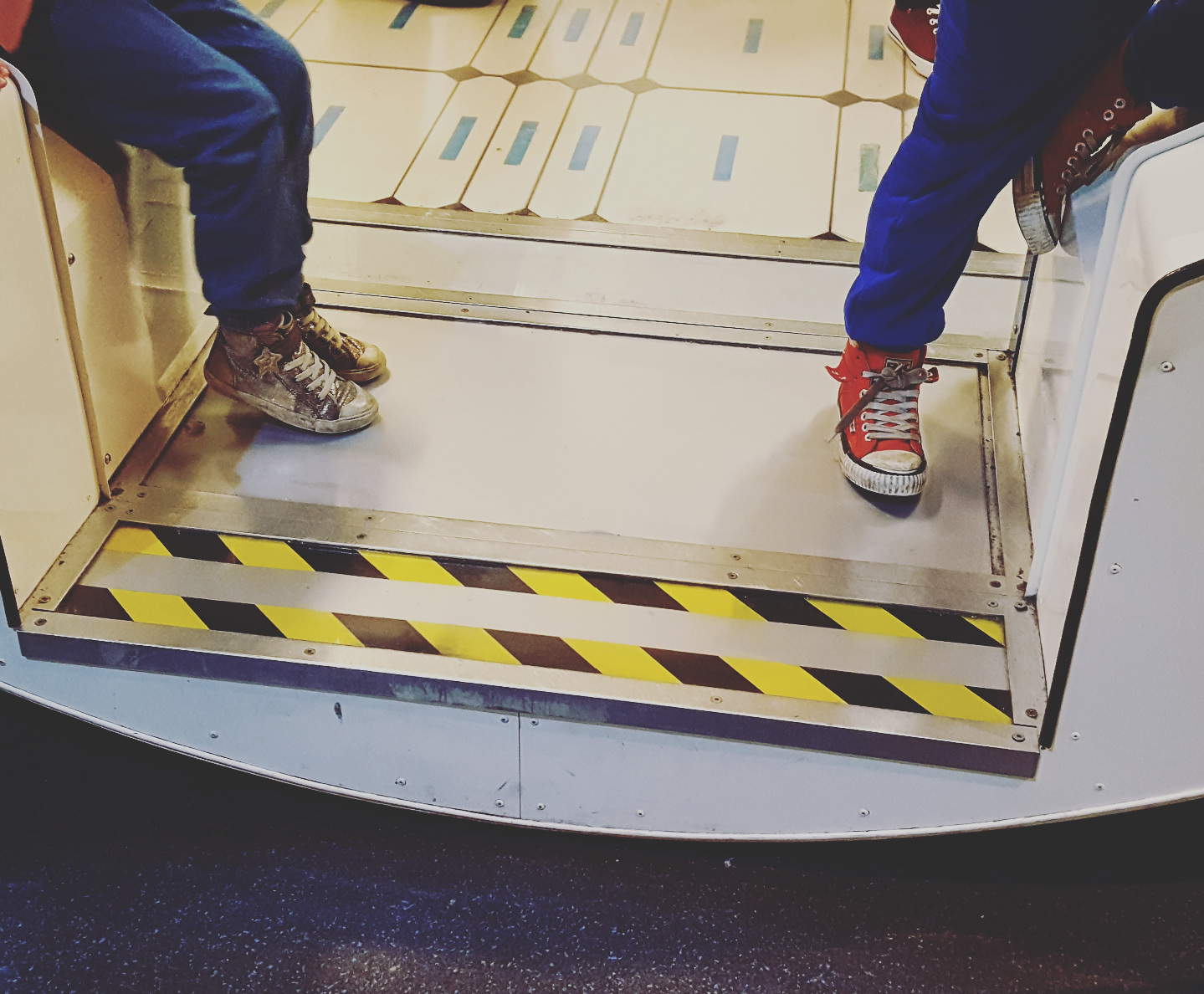 4. Stars and the moon/Exploring the Universe

How can you not look at the stars and planets and not feel awe? Whether a believer in God or the big bang/evolution, seeing the universe is inspirational and this part of the centre left me pondering on so many things for the rest of the weekend. It is incredible to read about stars, our planet, life beyond our planet and of course scientific discoveries that continue to help our life.

Here the kids had fun dressing up as stars and getting to grips with gravity. They explored a worm hole and laughed their heads off at Aliens. The highlight though was the fun quiz/video they watched and participated in located in the Tinytarium. 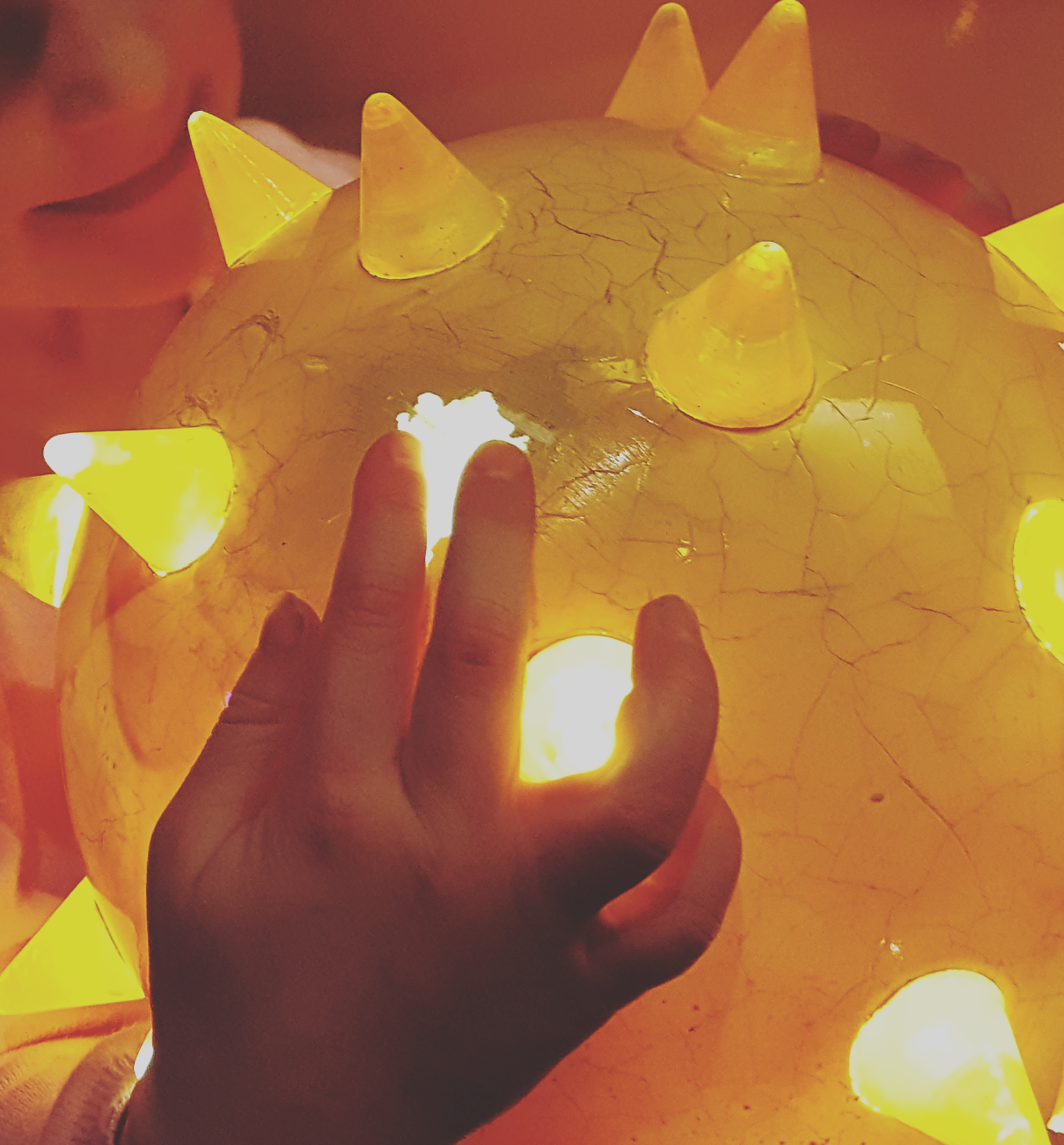 Of course this was in our top 3. Rockets are just so cool! And seeing the huge ones they have in “Rocket Tower” was also amazing, just at the sheer size of it – unbelievable! I had to keep reminding the kids that all of these things have actually being in space, but I think I was the one who was most wowed them. They just played it cool! Ethan and Megan did spend a lot of time beneath them though playing with one of the display’s where they select the various rocket and then launch it and see how high it shoots. This was very cool and a great look into science on their level. 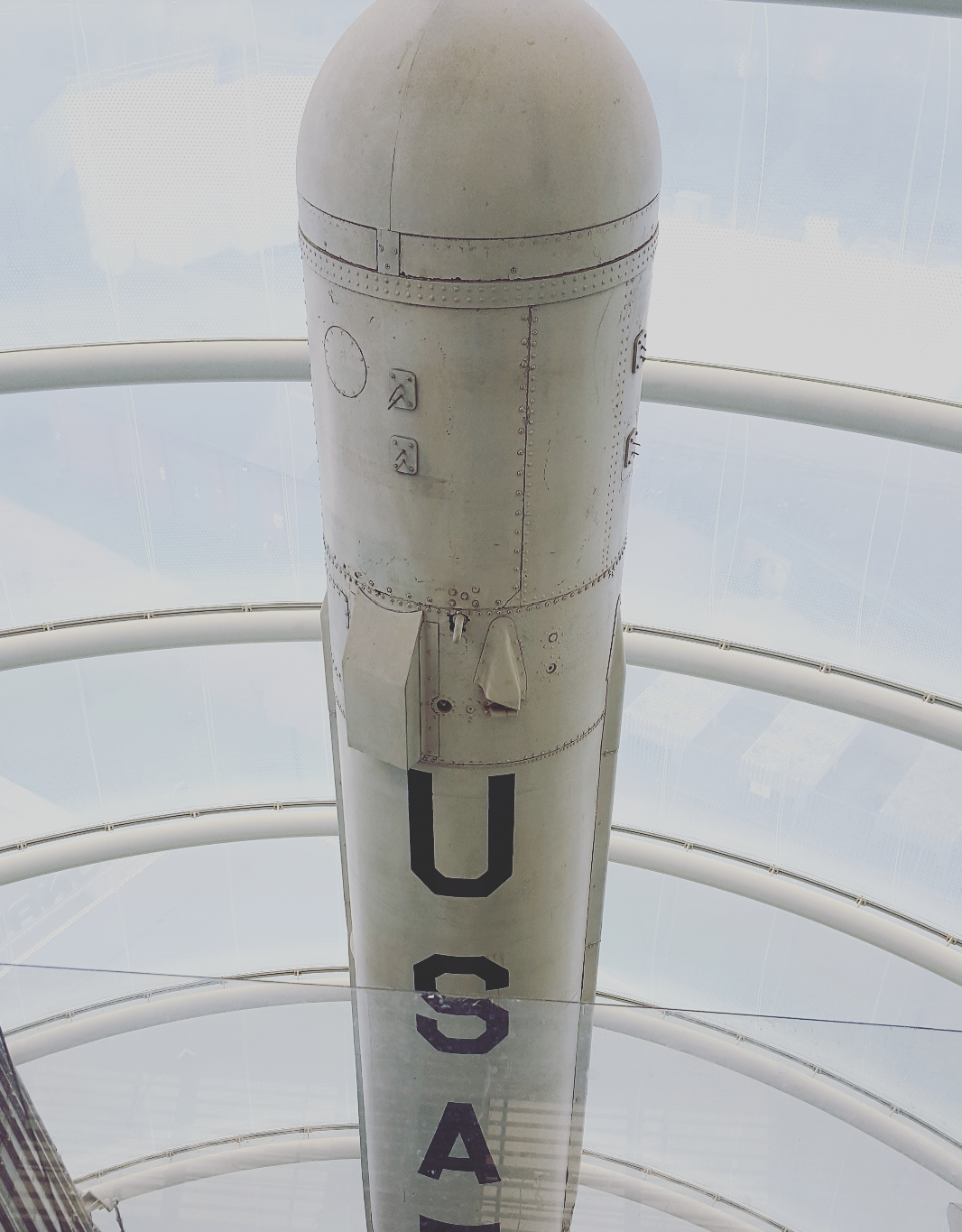 Every so often it blasts off (dry Ice I think or something), and the kids never tired of it. It counts down officially and most of that side of the centre shakes. It is rather exciting, and so in the afternoon when our legs were aching from all of the wandering and exploring, we took a seat whilst they played underneath it going nuts!

1. In first place it has to be the planetarium.

The largest in the UK, the Sir Patrick Moore Planetarium it is an opportunity to really get a feel for the magnitude and vastness of space. Included in the ticket price, is one of their showings. We chose an animation about the big bang and evolution “We are Stars”, and laid back in our seats and watched it literally unfurl beneath our eyes. It really has the wow factor being immersed in 360 degree cinema technology, and being that close to space was absolutely amazing to us all. I loved every second, as did the kids and I can’t say enough how amazing it was. If you just go for that – GO! 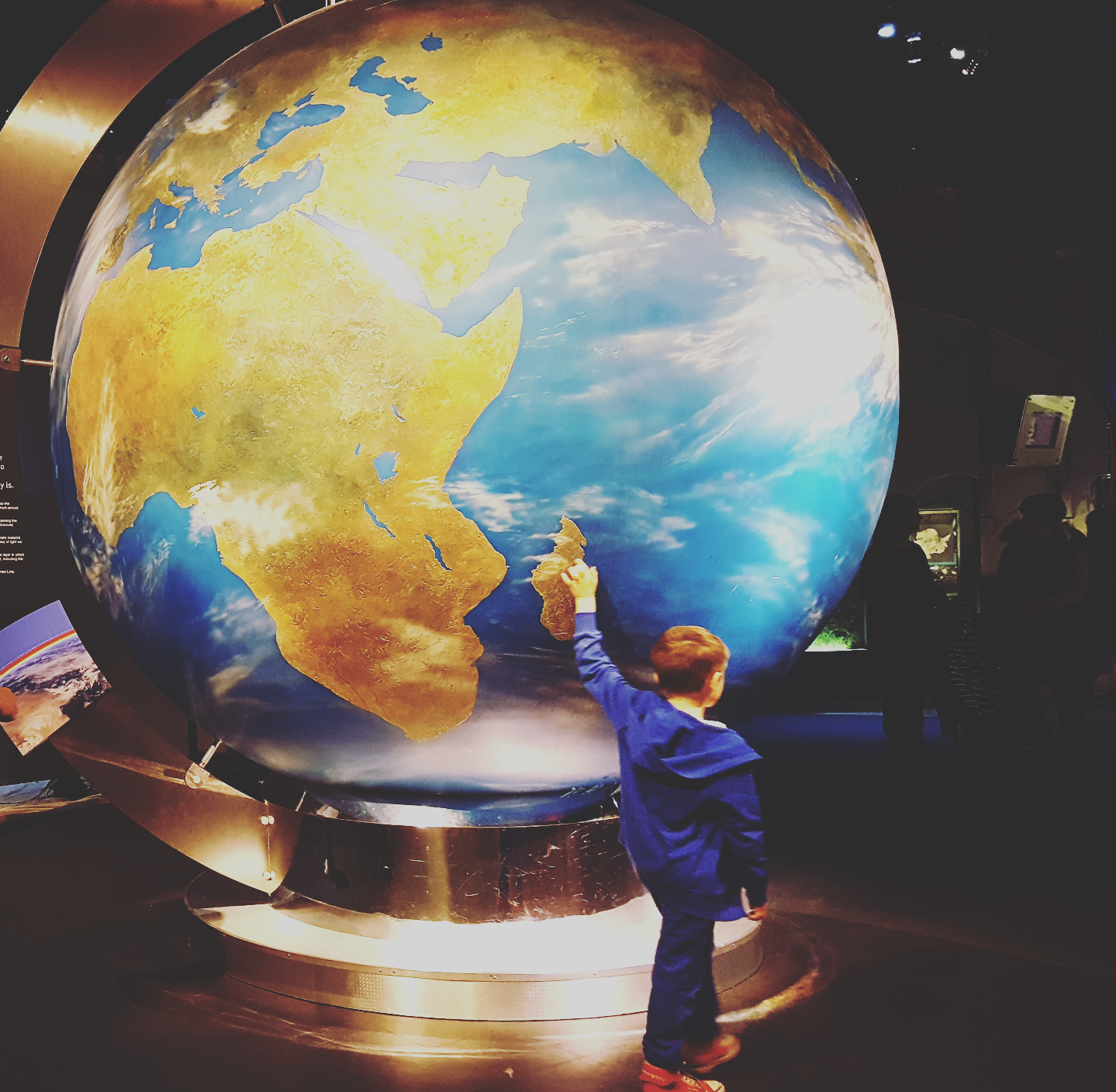 The kids really loved the planetarium and obviously had a fabulous time overall. They left having learned more about molecules and space dust, had grasped a simple understanding of atoms and how rockets work, but most importantly they had had a super fun day exploring space, science and discovering amazing things to help us understand our universe. I think it is definitely worth a visit as a family, but I think I would also like to go back kid free to have more of an opportunity to read everything, watch more and see some more complex things in the planetarium. But for a first visit it gets a thumps up from us all and was just a wonderful place to stretch your mind and ponder on the depths of life and what was before and will be after – AMAZING! 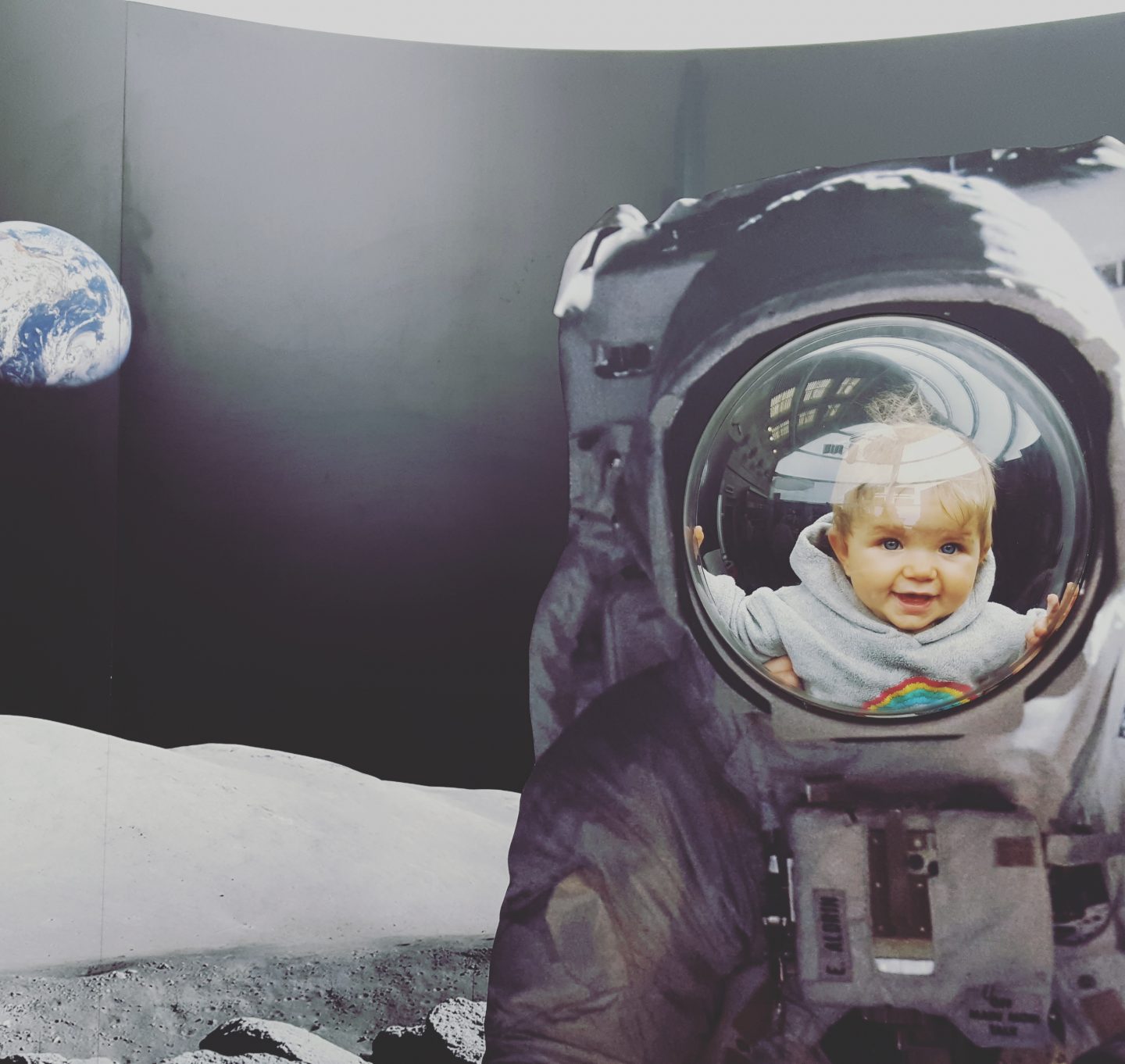 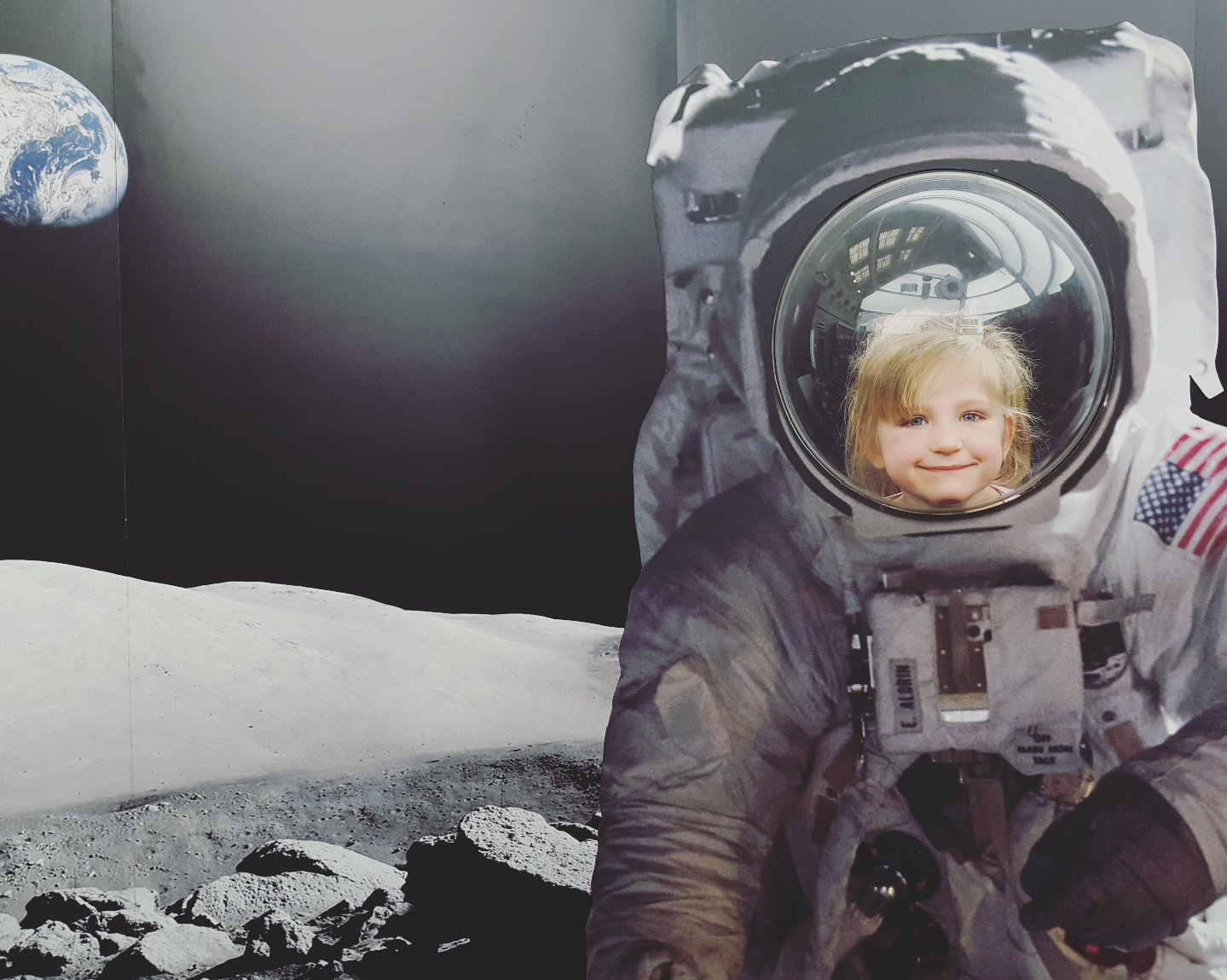 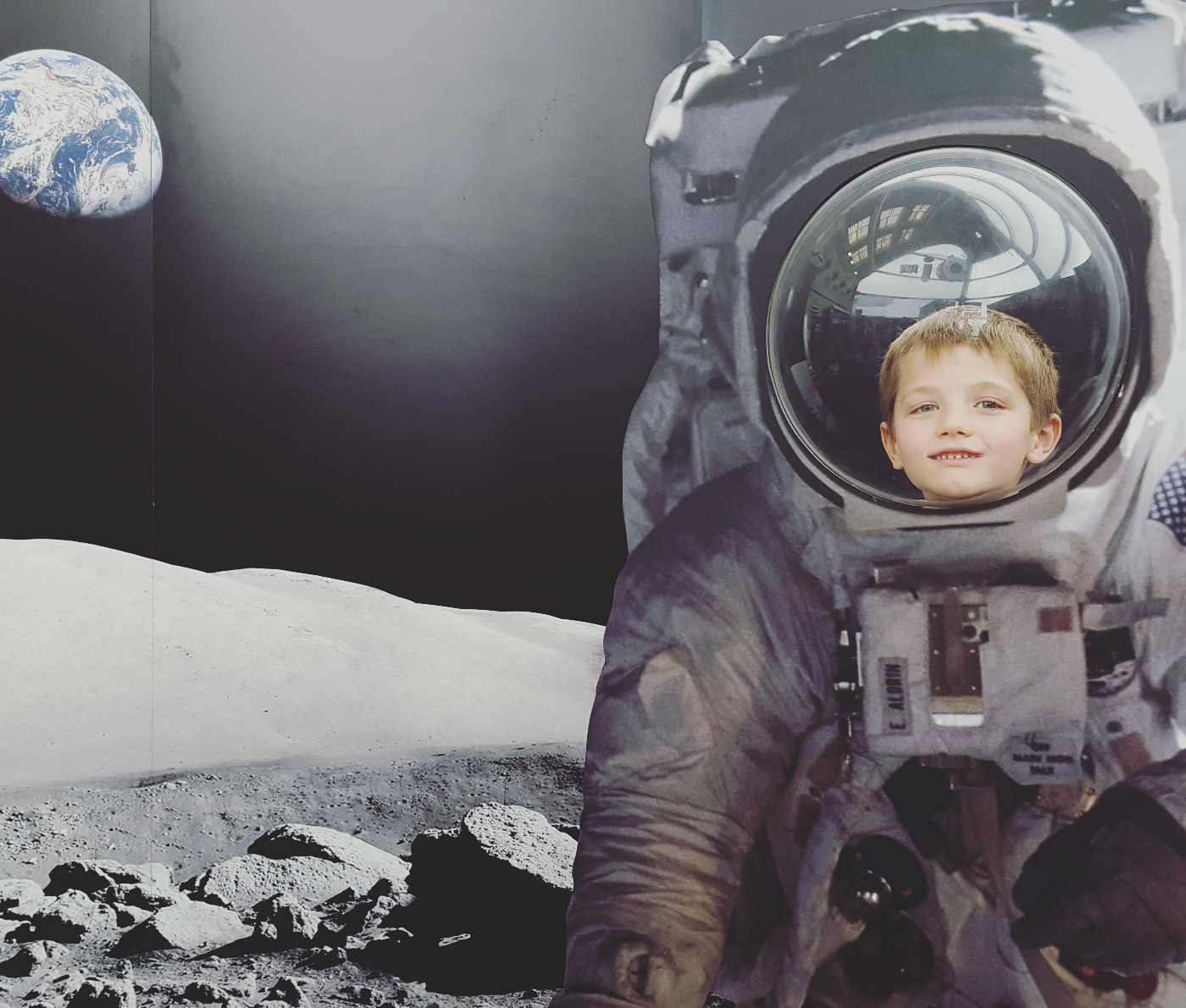