I have spent most of this morning wandering around the house and singing at the kids in my best operatic voice (they obviously loved it). I was so touched and moved last night by the iconic story of Evita, that it has left me wanting to sing from the rooftops (or at least across the Village green), and wondering what happened to Eva Perón and Argentina following her seemingly premature death (Spoiler?!).

I had the pleasure of seeing Evita at Hull New Theatre with one of my lovely friends, and we were both absolutely blown away by the incredible talents and storyline. It was such a beautiful performance, from a cast made up of some of the best that musical theatre has to offer and I just loved the fact it was a true, historic story, filled with such beautiful music and song by Andrew Lloyd Webber and Tim Rice. 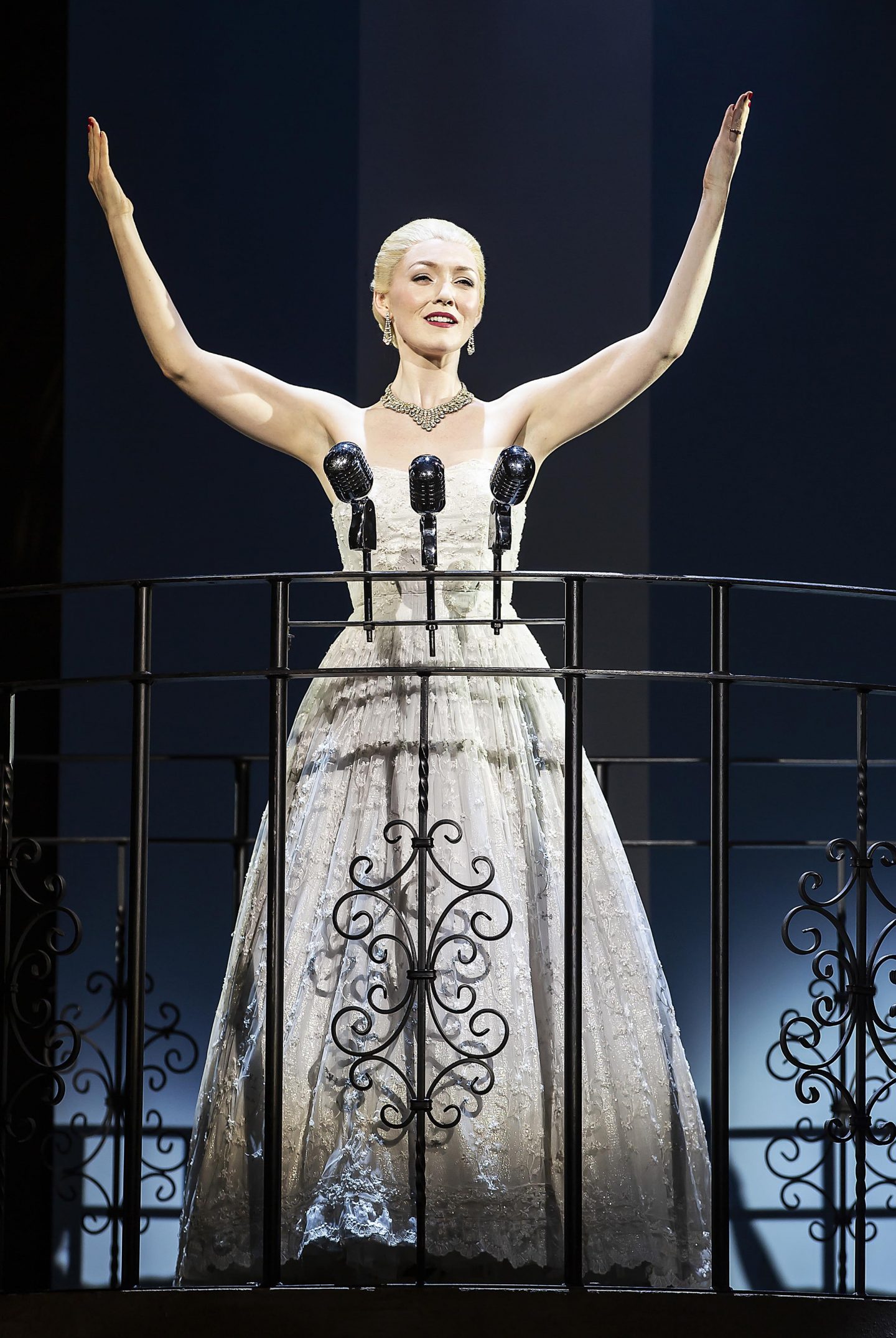 Evita tells the true story of Eva Perón, wife of former Argentine dictator Juan Perón, and her journey from a humble beginning in Los Toldos, to stardom in Buenos Aires. An ambitious actress, she tries her luck in Buenos Aires and ultimately builds a successful career and image there and throughout Argentina. Eva Perón is attracted to powerful men and following a military regime seizing power in Argentina, and a bad earthquake, her path crosses with Colonel Juan Perón at a charity gala, where he soon becomes her next quest, partner and then later her husband.

Following his climb to minister of war, an arrest and his subsequent win in the 1947 elections, Juan Perón becomes the new president of Argentina with Eva becoming first lady. Here there is no stopping her ambitions and desires, which eventually lead her to be heralded as the ‘spiritual leader of the nation’ by the Argentine people.

Lucy O’Byrne (The Sound of Music, Les Misérables) plays the iconic role of Eva Perón, with Mike Sterling (The Phantom of the Opera, Les Misérables) as Juan Perón. Award-winning West End leading man, Glenn Carter (Tim Rice and Andrew Lloyd Webber’s Jesus Christ Superstar – on stage and screen, Les Misérables) takes to the stage as Ché. They were each magnificent, as were Oscar Balmaseda (Magaldi) and Cristina Hoey (Mistress). 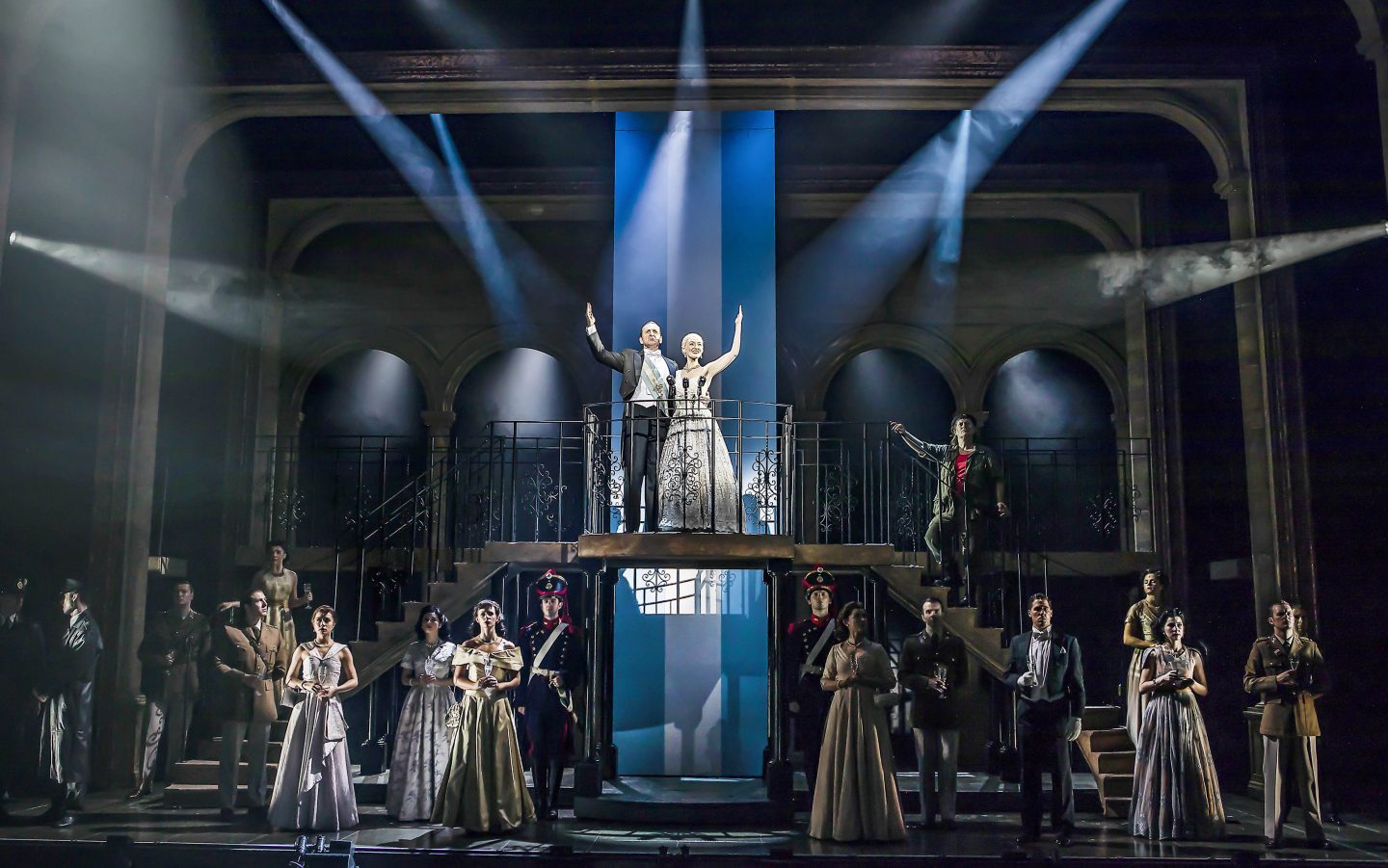 Following the political, social and historic scenes of Argentina through the 30’s, 40’s and 50’s (as well as the love story and dynamics of Eva and Juan), Evita is such an interesting and powerful story, that I thoroughly enjoyed seeing. It has left me wondering why I have never seen until now!

The performance was absolutely spectacular and brought the story of Argentina under the Peróns  to life in such a wonderful way. I cannot put into words how beautiful everyone’s voices were (especially Lucy O’Byrne), and how real the set felt. It is such a captivating piece and all I can say is that I have never been so moved in a theatre (aside from The Lion King) than I was last night. The whole thing was simply beautiful, and we loved it.

Evita has been captivating audiences for the last 10 years, and now its here in Hull/East Yorkshire. I would definitely recommend it if you love musicals and history, but be prepared to be blown away! If you have the time, then get yourself down to Hull New Theatre this week – Tickets are available  from 6-10 November 2018 and are on sale now. Book at the Hull City Hall Box Office by calling 01482 300 306 or visit the website www.hulltheatres.co.uk to book online. 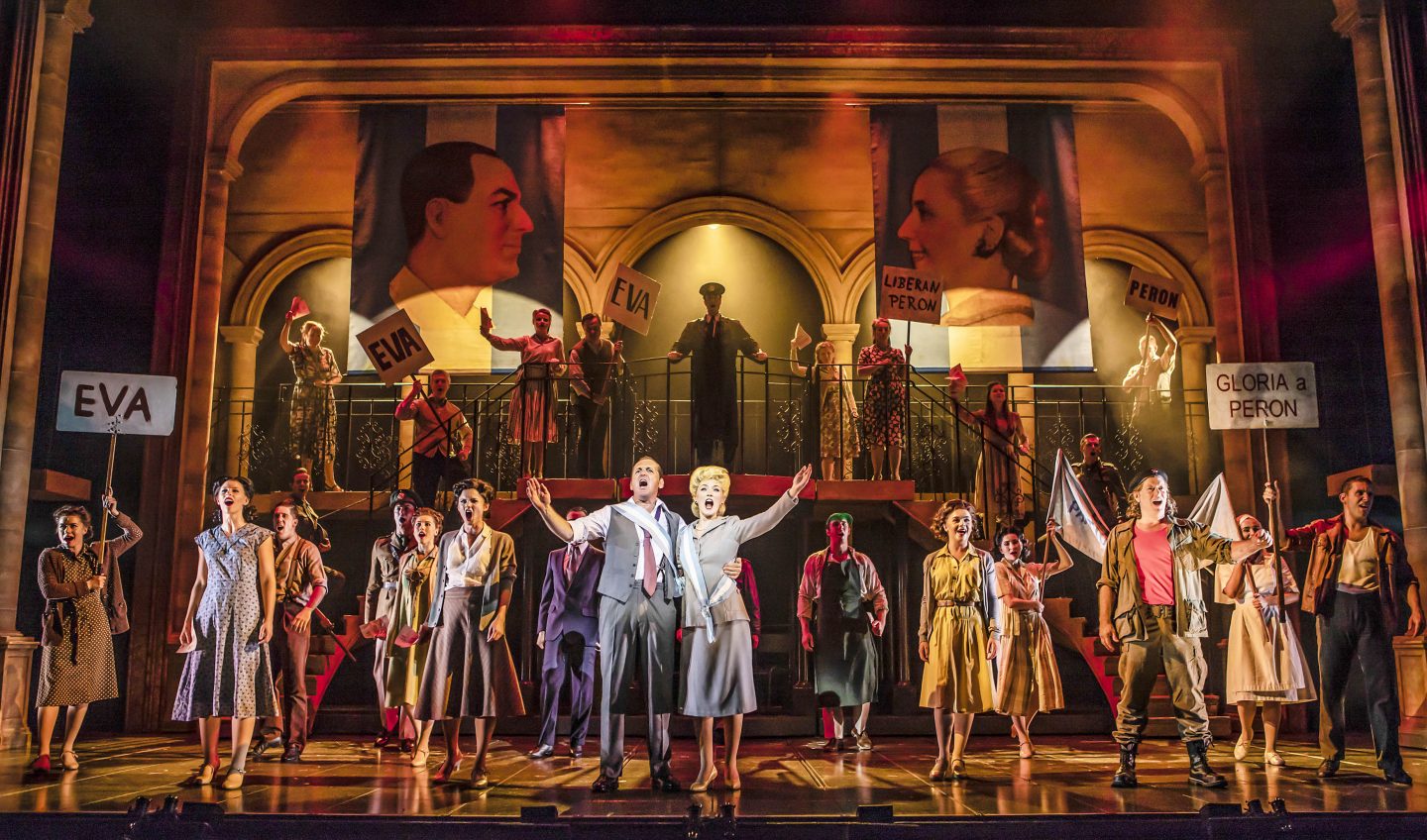 *Thank you to Hull New Theatre for inviting me along to review this. I was given complimentary tickets in return for an honest review!