For the last year or so we have discussed more seriously that our conservatory could really do with replacing. With so many options now available to make it a more usable space year round, we feel it would be worth it to replace – especially if we decide to stay in this house longer term – as opposed to doing an extension.

Having a conservatory has been a great addition to the house; providing much needed extra space with our tribe and having a place to enjoy views of the garden whatever the weather. It has been a place for family to gather for food while the kids play in the garden and a place for the kids to do their messy crafts and junk modelling while I make dinner in the kitchen (keeping a watchful eye). Since living here it has been used as a dining/play (and occasionally junk) space for the kids and over lock down it became our school room (which I was very grateful for). Being an older conservatory though, it has the well known issue of being far too hot in the summer and freezing cold in the winter – it also has some resident insects and the windows have seen better days.

We have gone back and forth on whether we replace the conservatory or extend the house however, with a conservatory and window special offers, as well as less need for planning permission and less time to erect, it makes sense to get a more modern conservatory.

A replacement conservatory would give us the extra space that an extension brings but at a more affordable cost (and less disruption to life). And, opting for a lean to design would create a more modern feel to the house and give it way more kerb appeal and added value. Unlike traditional conservatories, a lean to is the simplest style of conservatory on the market; with clean lines that give it a contemporary look. It offers a good shape and looks more like an extension that we love. I also think it would appeal to families our age (who would be future potential buyers) while offering us a beautiful space in the mean time. 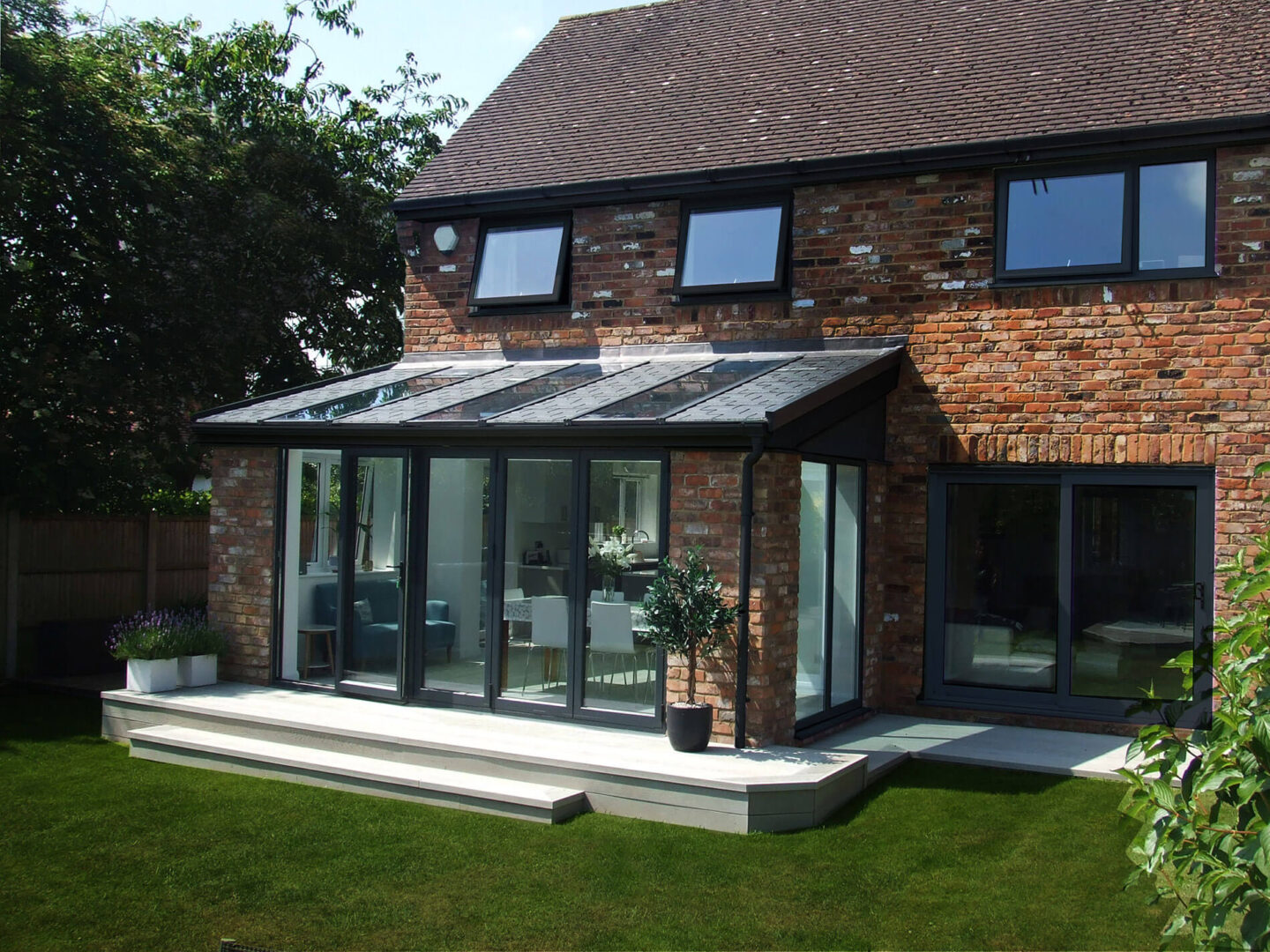 If like us your conservatory has been a wonderful addition to your home but is giving off sauna vibes in the summer and arctic vibes in the winter, then you might only need to replace the roof. Or if like us the windows are blown (condensation between glass), then replacement double glazed windows may inject a boost of life to it. If the entire thing wasn’t old and generally seen better days, then this is definitely the option/road we would go for.

Updating an existing conservatory with replacement windows or a new guardian roof system offers amazing insulation properties which will ensure that your deteriorating conservatory once again stay’s cool in the summer and retain warmth in the winter. The existing roof is replaced with a solid tile roof (which just looks so lovely) while retaining current doors and windows – thus updating your conservatory and leaving you with a more energy efficient space without the cost of having one rebuilt from scratch. 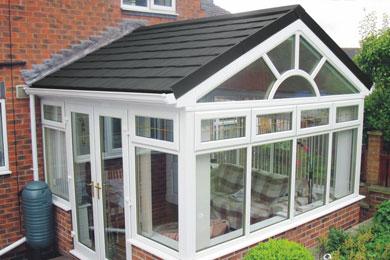 Conservatories these days aren’t for the older generation like they were once associated with. They use efficient glazing and high performance frames which offer the optimum amount of heat is kept inside whatever the weather. They can be a great solution to add more space to a home without the expense of a full blown extension. And, the bonus is that there is a huge range of stunning colours and finishes so you can create something truly bespoke that suits your taste, home and lifestyle.