Have you been following or watching the Olympics? I haven’t watched a whole lot of it as these last few days have been busy ones, but we have caught up with the diving, swimming, gymnastics, a little bit of women’s hockey and skate boarding (all the ones we and the kids were keen on) and of course, the medals we are getting. I am in complete awe and fascination at how ripped, strong, talented, determined and incredible these athletes are.

It is so inspiring – especially for the ones who have overcome so much to get to where they are (look up Yusra Mardini’s story).

There are so many life lessons you can take from watching and pondering on the Olympics; from lessons in discipline, confidence and self belief, to hard work and goals. But, one that I have been thinking a lot about came to me when I was watching the opening ceremony last week. It had me thinking about how though at times we feel or seem “smaller” than others, we most definitely are not and are much mightier than we can imagine!

Though seemingly small, you are certainly mighty…

On Friday, whilst giving Oscar his afternoon feed, I popped on the telly for something to watch. By chance the Olympics opening ceremony came on and so I watched for a bit before having to nip and get the kids from school. Not only did I broaden my geographical understanding and facts, but I also learnt a life lesson too. It came at a time when I had just decided on my next move in life and though excited and knowing it fitted into my dreams and goals (as well as suiting me) I also started to second guess myself and wonder if I could really do it? Would it work out? was it a silly idea?

Fear was creeping in.

But then, one country in particular – The Pacific island nation Nauru – stood out to me (along with the refugee team) and I had a realisation.

Nauru only had a couple of athletes competing and when they walked out in the parade, the looked so small surrounded by the big dogs with teams of hundreds (I believe we have 375 competing in various events). I imagined that that could feel quite intimidating and perhaps even some might wonder; what is the point of going when there are only 2 of you?

Perhaps we feel that in life sometimes – we have ideas or goals, life changing pursuits that fill us with excitement. Or we bag a job, an opportunity where we find ourselves somewhere and then we seem so small, so minor and unknown next to those who are bigger and much more established. Maybe life has dealt us some rubbish and incredibly hard things, we have dreams and they seem so out of reach – we have to work that much harder to achieve them.

But those 2 athletes from Nauru, and the refugee team were just as excited to be competing and most importantly had just as much right to be there too competing and bossing their sports. They too were some of the best in the world and they were ready to show it. And, though a small team, or come from unimaginable difficulty, they too had trained, prepared and qualified and their excitement was infectious, their stories inspirational.

Of course because of probability, they will likely not leave Tokyo with medals galore like GB, the US or other large teams will likely do, but the fact is that they earned a spot, gave it their all and showed up and represented! They achieved what at one time was only a dream or idea.

Which made me think; in life, our successes or the things we set out to do, don’t always look the same as others. Our dreams seem hard or far off. Perhaps doing the same thing might look small or less of a success next to others because we are smaller – like less established in a business or in our experience. We maybe new on the scene or just starting out.

I realised, we don’t do things in life with the only focus of being noticed and “crowned” the champion of it – chances are you might not always be. But rather get on and do it because it is a worthwhile pursuit… you can still find great joy and satisfaction doing it because it is your dream, you’re good at it, you’re making a difference and you enjoy it.

Don’t let the big dogs (or critics) make you feel less. You worked just as hard and are just as capable.

Don’t fear not having a chance of success because you’re not as established, or because you haven’t been doing it as long as others, or because you might not “win” … there’s room for everyone and so much to achieve beyond been always number one (and you still might be one of the best at it).

Most of all, do not compare –  get in your lane and focus on what you came to do and chose to pursue. Look how far you have come to prepare for this – You have worked, sacrificed and want it, and best of all you can achieve and bring it. Because, at the end of the day, when you step up to perform, it isn’t about how big the team is, or how you got there, it is down to YOUR individual effort, YOUR hard work, YOUR discipline and ultimately YOUR performance in whatever it is you are doing (or wanting to do in life). And though you may feel fear or see yourself as being smaller/less experienced, or not standing a chance of ever getting that big, it is absolutely not true – you are mighty, capable and their is room for us all to be doing what we want to do and what we are good at.

So take a leap of faith, give it your best shot, work hard and remember even just one person can bring home a gold (and silver and bronze are fantastic achievements too) but it all depends on what Gold/silver & bronze looks like for you (not others) and what success looks like for YOU in your field… not others. 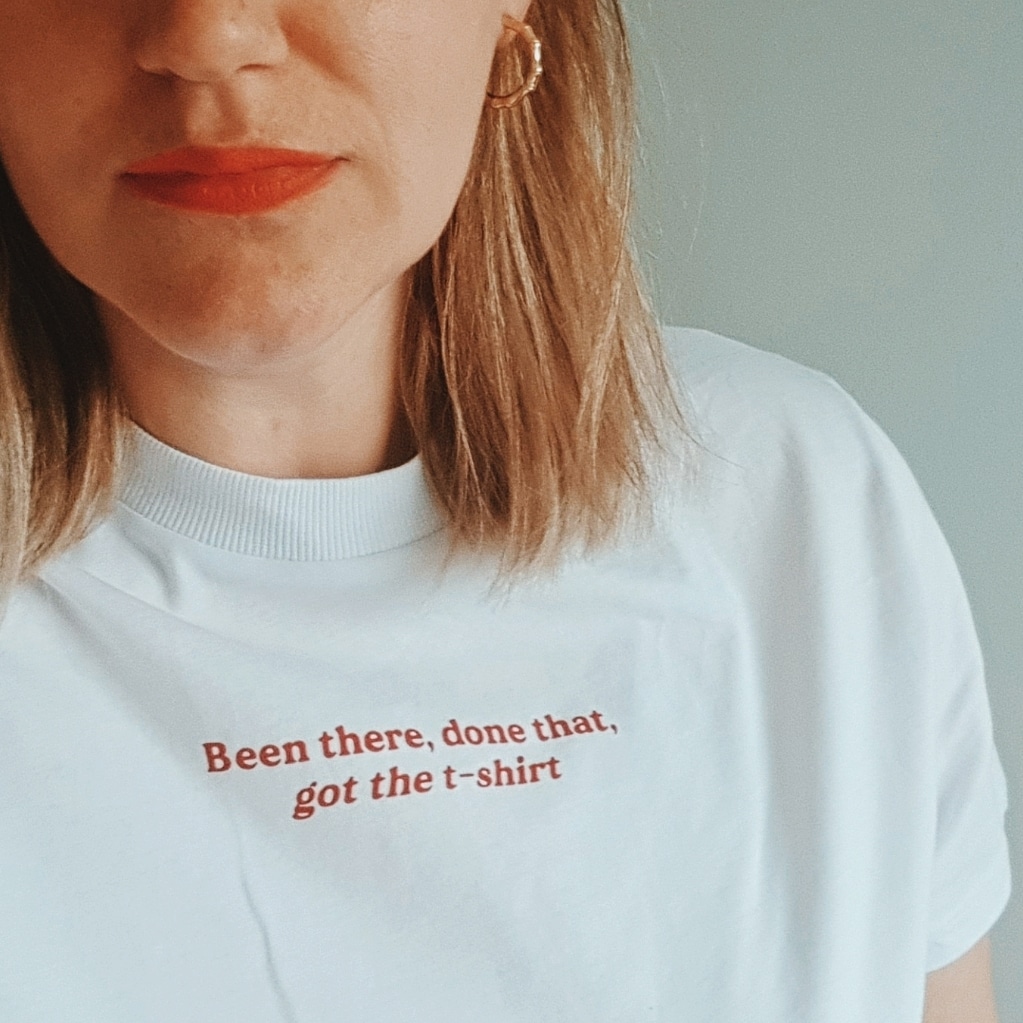