Time seems to be flying by and we are frantically trying to keep up; making sure we have everything ticked off our list to be ready to move over to Kuwait, and making sure we have time to enjoy Yorkshire and see our families and friends. These last few weeks have been focused on wrapping up school, and also very much about getting our police checks and medicals done – which are another big (and very essential) part of getting our Visas. These, along with other documents were signed off by a solicitor and then sent to the foreign office for their seal of approval too.

Being fit and healthy is an important part of life, and also an essential requirement of going to many countries. Kuwait and other parts of the Middle East like to know that you have been vaccinated against certain illnesses, while also being clear of others. But generally they just want to know that you are both fit for work, and fit/healthy to reside there.

Some countries, and specifically the areas we will want to be visiting too, still battle with some diseases or illnesses that we don’t here in the UK, so it’s good to know we aren’t as at high risk.

We chose to go up to Newcastle for these as this was both cheaper and quicker than the places in London that we had found. FYI, if you are considering something like this, you are looking at about £350 – £600 for a visa medical per person… we paid about £365 in Newcastle and it was done by a private GP and the X-rays at the Nuffield hospital.

Thankfully our police checks came back clear (ha!), but again are another essential for a visa application to Kuwait. Police checks cost £95 each and are done online through ACRO (criminal records office). You have to submit your private info, along with a passport picture, and then they dig into your records to see if there is anything to find!

It only took about 4 days, and then they send you a certificate – ours thankfully were all clear, and we got the thumbs up!

Another big job was getting the kids last 3 years of school reports legalised. As everything was in storage, and who even knows which box they would be in, the easiest thing was to contact school, who were brilliant and them all sent through on the same day. These were printed and each one signed by a solicitor, then sent along with the above the foreign office. This was something the new school requested and needed, and so was another job we had to do before the kids could transfer there.

In addition to the reports, school also had to send a clearance letter from them to the new school in Kuwait to basically say they hand these kiddos over to be educated elsewhere – we didn’t find out about this one until the last day of term (eeek) but thankfully school were once again on it, and handed it to us by the close of the school year (hallelujah).

Visa questions are some of the ones that we are asked quite frequently, and so as an update – we are now just waiting on all of our paper work and documents to come back from the foreign office. Nathan had his work Visa approved, and this was sent through earlier this week. So the next step is that we well then take it all down to the Kuwaiti embassy in London, hopefully get our resident Visas, and then book our flights – and yes, we have approx 2.5 weeks for all of this to unfold – plenty of time right? 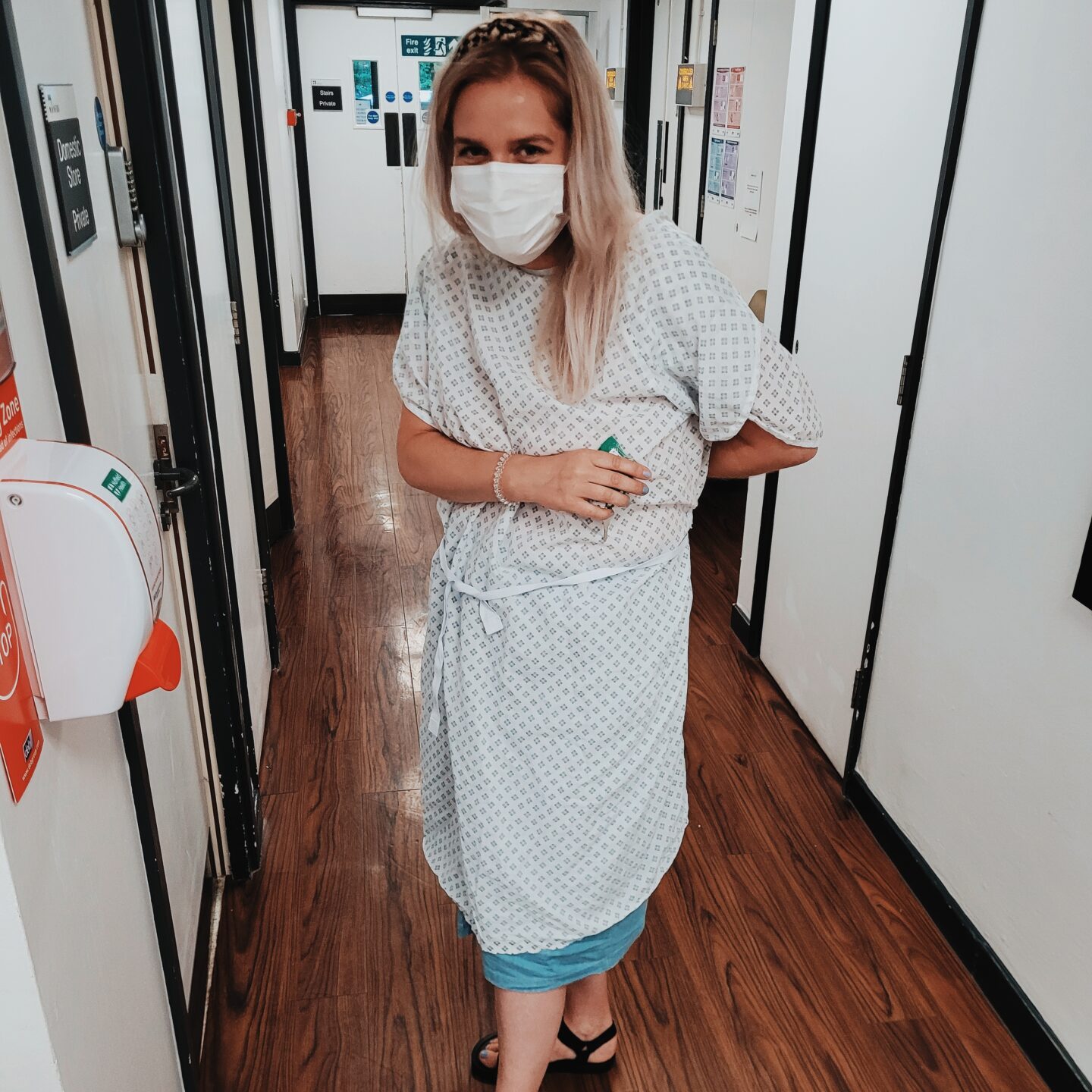 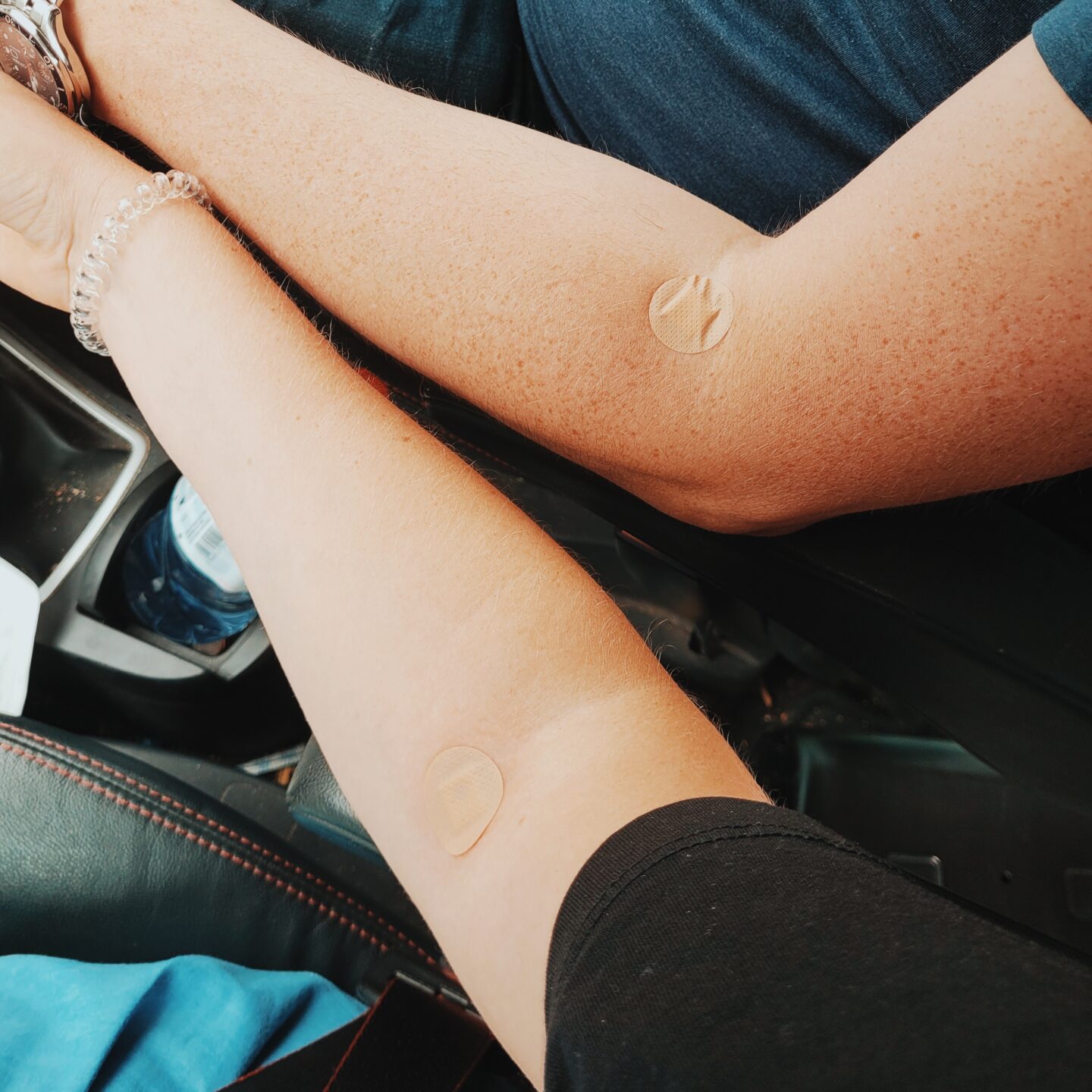 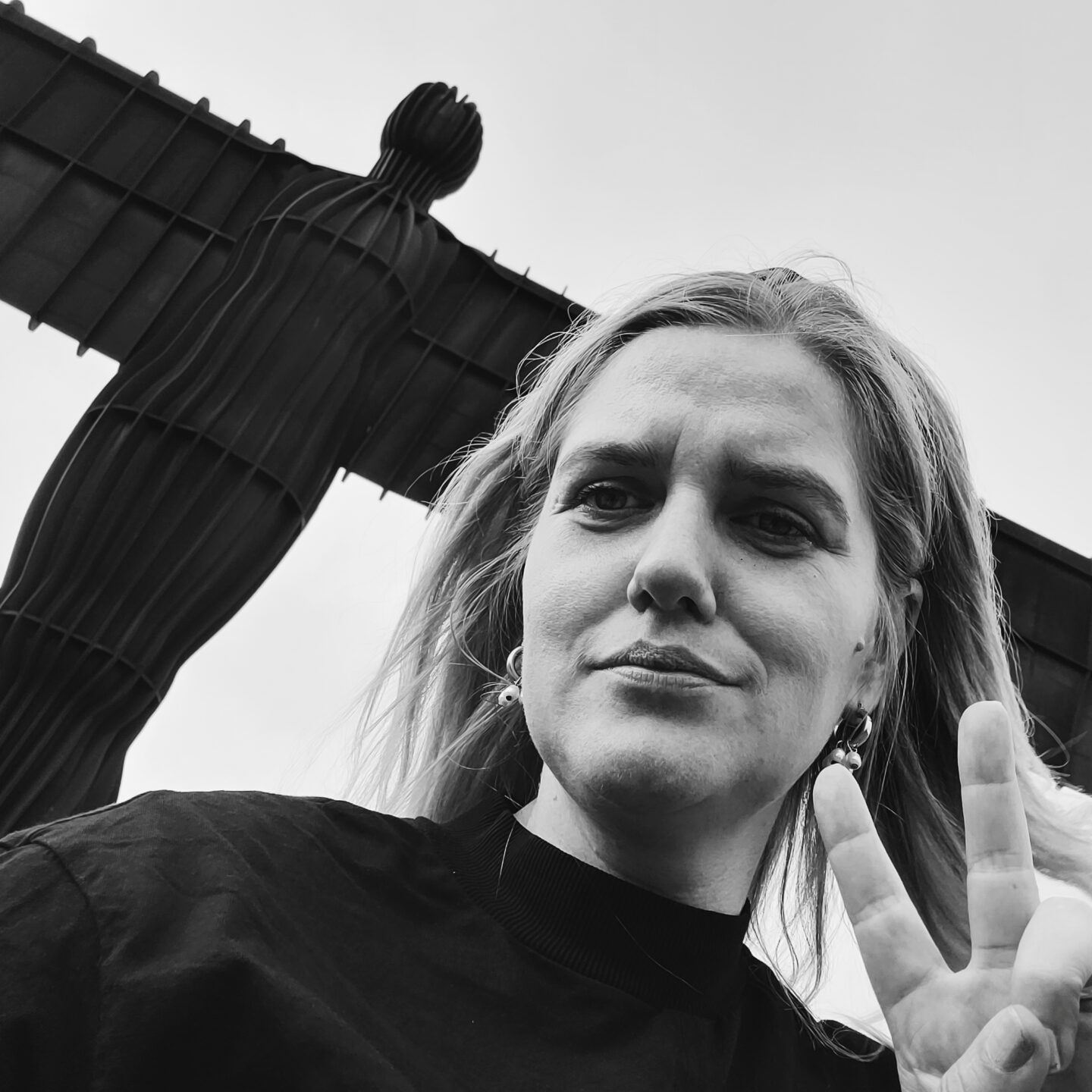