Before we get any closer to the end of January (and therefore any further away from Christmas), I wanted to to share with you why I regret some things about Christmas that we did with the kids. I guess it’s something I see as a bit of a parenting fail and something I have been harbouring for the last few weeks. 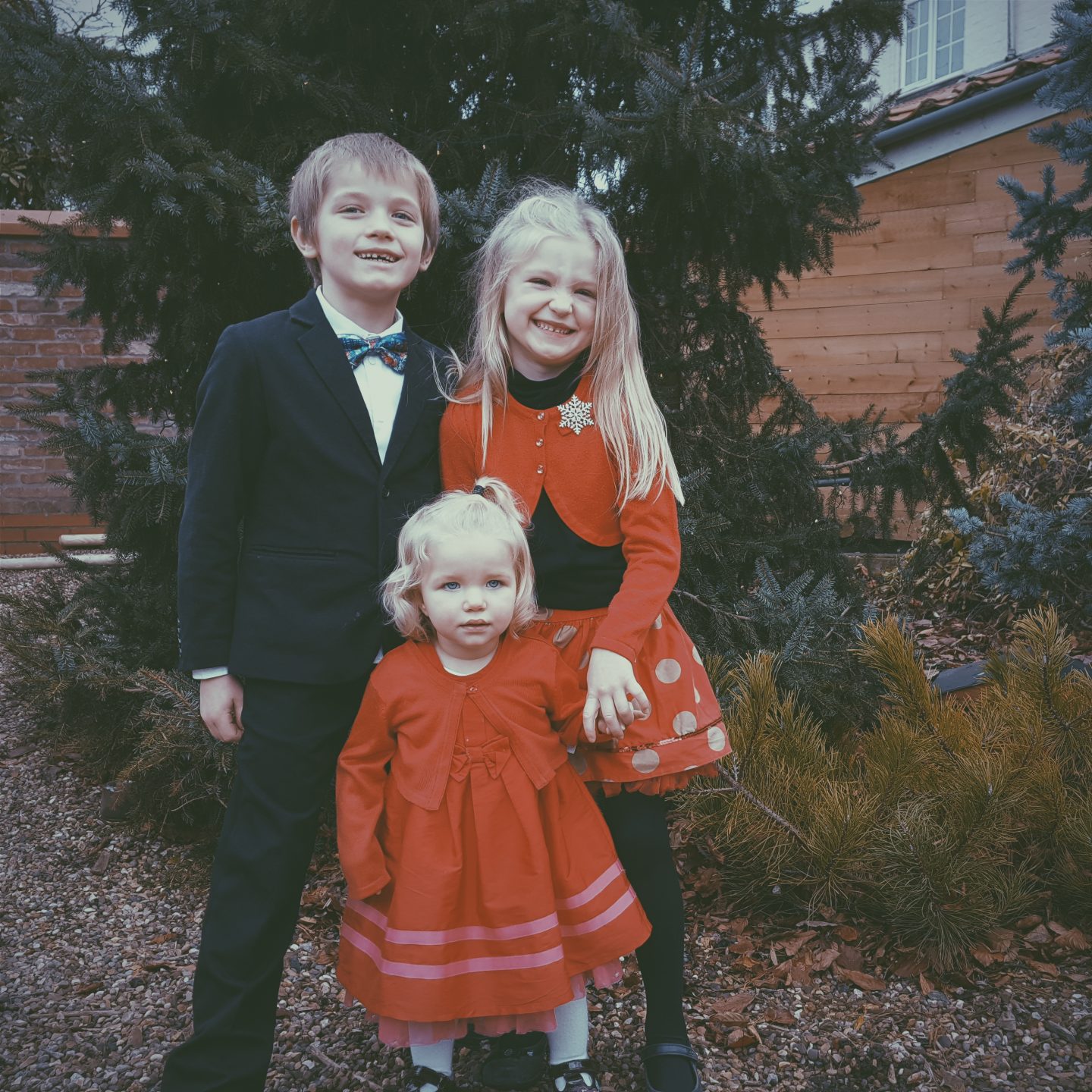 My Christmas regrets really came to light on the bus back from our annual NYRM trip. Whilst I had been feeling something I wasn’t 100% sure what it was, and then as I chatted with me sister in law and brother in law about their approaches to gift buying for their kids, and how Christmas went, I began to be able to label and own it.

I was feeling regretful.

We of course had an amazing Christmas time filled with lovely things, opportunities to help others, lots of family and yummy food. But as I sat watching the kids on Christmas morning, my joy of giving them a lot of what they had asked for was tarnished with feelings of regret! It was a hard thing to admit, but yes – I had regret for how much stuff they had and how this in return created attitudes that made me cringe!

The key there was that I had given them what they had asked for. There was no element of surprise and mystery, it was a bunch of stuff they wanted and that wasn’t necessarily the best things, and this suddenly made them all about self and a sense of entitlement – Of course they got this and that over there, because they had asked for it.

I wanted them to be gracious and grateful for what they had, and I wondered what happened to the days kids got one surprise of a well made gift they cherished for years to come? How far we have come from that and how off this Christmas felt. The gifts I went nuts over buying for them, felt so annoying for how they had made my children be.

Even after all the suffering they had seen in the homeless and refugees, all they had had a hand in doing in aiding others during December. It seemed to mean nothing and I was absolutely gobsmacked that it was all “me me me”! Excitement was there yes and that was lovely, but there was no thought for any one but themselves and a “Oh yeah, of course I go this and that!” type of smug attitude.

The gratitude and thoughtfulness was overshadowed by beastly children in the attitude of self and that was a lot to do with me buying almost all of what they wanted!

In comparison to others, they didn’t particular have loads, and what we spent wasn’t particularly excessive either, but somewhere along the way we had lost what we wanted for kids at Christmas time. I looked on that scene, and their behaviour following, and suddenly felt I had lost vision of what Christmas is, and especially what we wanted it to be in our family!

Christmas isn’t about them

In our home/Family it isn’t about them – not really. I am not a tight skinflint parent, and I do not feel that this attitude is harsh. But I do not want them getting so much stuff just because it’s Christmas and then expecting that every year. I don’t want to hear “Me, Me, Me” leading up to the day and them talking all about themselves and what they are getting.

Christmas is not about them, and nor is it about any of us and what we are getting or wanting. It is about giving – giving gifts to loved ones, giving of our time, our means and our excess. It’s about giving our love to others in what ever way we are able just as Christ did when he came to the earth for us and helping to make the season brighter for those who suffer. It’s about celebrating what we have because of the Christmas story and singing praises about what that means and how wonderful and joyful it is.

It’s about playing our part to bring peace on earth and goodwill to all!

Its not about our kids and lists as longs as their arm because they saw it last week on an advert, it’s about others first and celebrating Christ! And because of that realisation early on in our parenting journey we quickly changed our “Want, Need, Wear, Read” approach to the kids gift giving, to just 3 gifts under the tree. Yes only 3 … to symbolise what Christ was given by the wise men and then a small one and stocking next to their bed from Father Christmas.

So yes we give gifts, and look forward to the magic of Santa coming, but we want them to realise that it is so much more than that!  And that is why this year I regret how it all panned out.

Next year there will be no lists

And so because of that regret, next year there will be no lists. No expectations and no “I want, I want, I want”!

Our focus again will be about random acts of kindness for others, singing Christmas songs and being with family. We will have festive family outings and lots of treats and Christmas films whilst we snuggle, and they will have some lovely things under the tree to look forward to too, but none of them will be things they have asked for, gone on about and whined about! We will not be asking our children what they would like for Christmas and they understand that they will not ask, demand or expect either.

They won’t be writing lists, which take up their time thinking of themselves, and we will not be having weeks of talking about themselves and what they’re getting, or throwing tantrums and moods when you say “No, I don’t think so”!

Instead we will chose for them things we know they will like, and things that are appropriate and not too excessive. Things that are age appropriate and lasting. They will have just one good main gift and a couple of smaller things (not 3 big ones like this year), and these will continue to be in accordance to the budget we feel we can afford at the time and the symbolism of the 3 gifts Christ received. The stockings will remain with all the little bits, but the Santa gift will be toned down too to the one small thing (A little toy no doubt). We don’t want to take Father Christmas out of the equation because it is such a magical and brief part of childhood, but we don’t want our kids thinking he can just bring them whatever they want and ask for. I really don’t want another Christmas morning looking upon the faces of my kids and seeing that attitude. I want them to be grateful and appreciative of what is given, and far from an attitude of expectation at Christmas time.

Our kids want for nothing so I wonder why throw so much at them in the name of Christmas? This year, and in years to come they are going to have a great time and have lovely things and lovely surprises to look forward to, because we know our kids and we know what they love and what will be great. But we don’t need to ask and write lists of stuff because what will be good is often very different to what they think will make them happy!

I do not want Christmas regrets next year, but to get the balance of a magical Christmas and lovely gifts with gratitude and thoughts for others just right. We feel by making these changes that this way they can be, because that is what they will have received and they have a choice to whine about it or be grateful and love it.

Their Birthdays are about them – all the way. They can ask for anything then, but Christmas? No. That is about others and what we can give and how we can make the season better for those who suffer. Christmas is about moments, changing us and making us better people. It isn’t about stuff, but rather how we feel, the spirit of the season, and what actions that ignites with in us to make the world a better place.

Because of the love I have for each of them I want to nip any element of selfishness in the bud and I will not spoil them with all they ask for, but rather teach them gratitude, appreciation and the element of surprise and giving to others!