On Friday I passed the “30 Weeks Pregnant” milestone! This pregnancy is seriously flying by and I think I am finally starting to feel the “Oh so pregnant” feeling! My bump is relatively small/neat but I struggle to walk as far as I used to and get up out of a chair nonetheless. Sneezing and coughing brings all sorts of unwanted results (we will leave that there) and sleeping is becoming increasingly impossible as I struggle to find a comfortable position… thus leaving me tired central!

I am living in mostly leggings or my jersey dungarees and I am still constantly amazed by every movement and kick!

It sometimes fills me with a little bit of panic when I realise that in a matter of weeks now I will be having our 5th baby and I will be flung back into the realms of nappies, night feeds, painful nips, hazy days and new born snuggles. The children are incredibly excited and having them that bit older this time has been nothing short of amazing. I love how excited they are over a new sibling; how they ask so many questions, kiss and feel my bump and make a crazy amount of plans for their new baby brother (I hope he is ready for the mad house!). 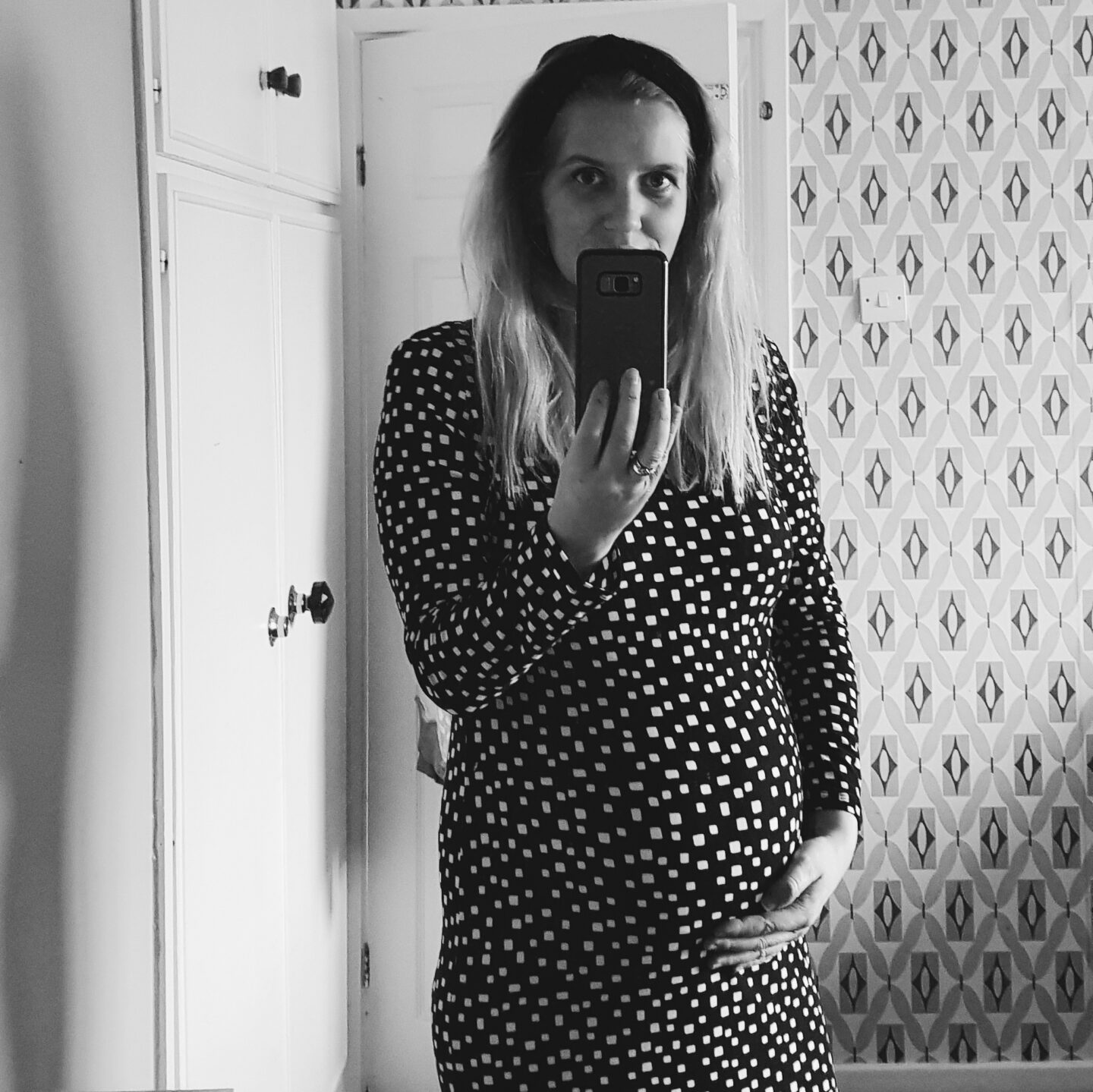 Feeling – Right now aside from being rather tired and aching, I am feeling on the whole excited about our new baby and very much able to get on with life and all it entails. We bought our travel system last week and it has made me so happy – I went with the bugaboo Cam 3 and it is a beaut (it was also a flipping bargain on Facebook Market place). I had the older version with Alice and it is such a nice pram to push and use. Sadly ours was damaged in the garage by mould/damp when we tried to recover it last week on a mass clear out, but seeing my new one, I don’t think I am too disappointed now!

Friends and neighbours have been so generous and offered us so many lovely baby clothes they no longer need, so on the whole we are sorted for the first 6 months with those too (love a good hand me down). I am yet to sort out a little bedside crib and pack our bags in order to feel completely ready to have this baby, but seeing all the tiny clothes, the pram, my wriggly belly and feeling little kicks; it fills me with joy and makes me excited to meet our little boy soon.

This last week or so though I have also been feeling a little more teary than I have for most of my pregnancy – which I suppose is understandable with current circumstances, but I also think some of it is my hormones too and just being tired. I am not as worried or panicked about loss like I was before, but occasionally I do find worries creeping in and I tend to talk about all the what if’s (mainly him coming early or going into labour and not getting there in time – we are 40 mins away now). It doesn’t cripple or occupy me as much as those things did with Alice’s pregnancy, but they are occasionally there still and I know that having a baby following a loss, it is perfectly normal to carry some worry and anxieties and have them surface every now and then!

Craving – I haven’t had any major cravings in this pregnancy (boo), at least not like I did with girls (Tortilla chips nightly!). I seem to fancy prawn curry frequently and also love crunchies (former least fave choc) but nothing I just really need daily.

My hyperemisis is still vaguely lingering too leaving me a little nauseous some days and many things still smelling and tasting weird to me. I am unable to stomach a lot of what I used to which when it comes to fruit is really annoying! The other day I really fancied banana milkshake but avoided it as I worried it might make me feel sick!

Pregnancy Woes – Not being able to sleep, bladder issues, aching hips/pelvis and most recently a cold sore break out – Yup, I have them all. I am not particularly rocking “glowing expectant mother right now” and have to remind myself this is my 5th and that is going to take it’s toll (and maybe I should rest a little more?)! A big woe for me though and one that I have been trying to remain positive about is that I have a low lying placenta in this pregnancy. What that means is that as of my 29 weeks pregnancy growth scan, my placenta STILL covers my cervix (ie the exit is blocked)! They are hopeful by next scan (in about a week or so) that it will have moved up with the growth of my uterus but as such, I have to take it a little easier and watch out as it can cause sudden bleeding (eek!). If it doesn’t move sufficiently or if baby remains in transverse position because of it, then a planned section lies in my future (another big eeeek!).

My ongoing diabetes is another woe of pregnancy – whilst it has kept my weight balanced (only bonus) and seems to be mostly in control, it is annoying to have to take my bloods 4x a day and be on meds! Some days fluctuating blood sugars make me feel a bit ill and it is also hard sometimes to plan what to eat and to restrict some of the things I fancy…but of course it is only for a few more weeks now and I have come this far, so can boss these final weeks too! 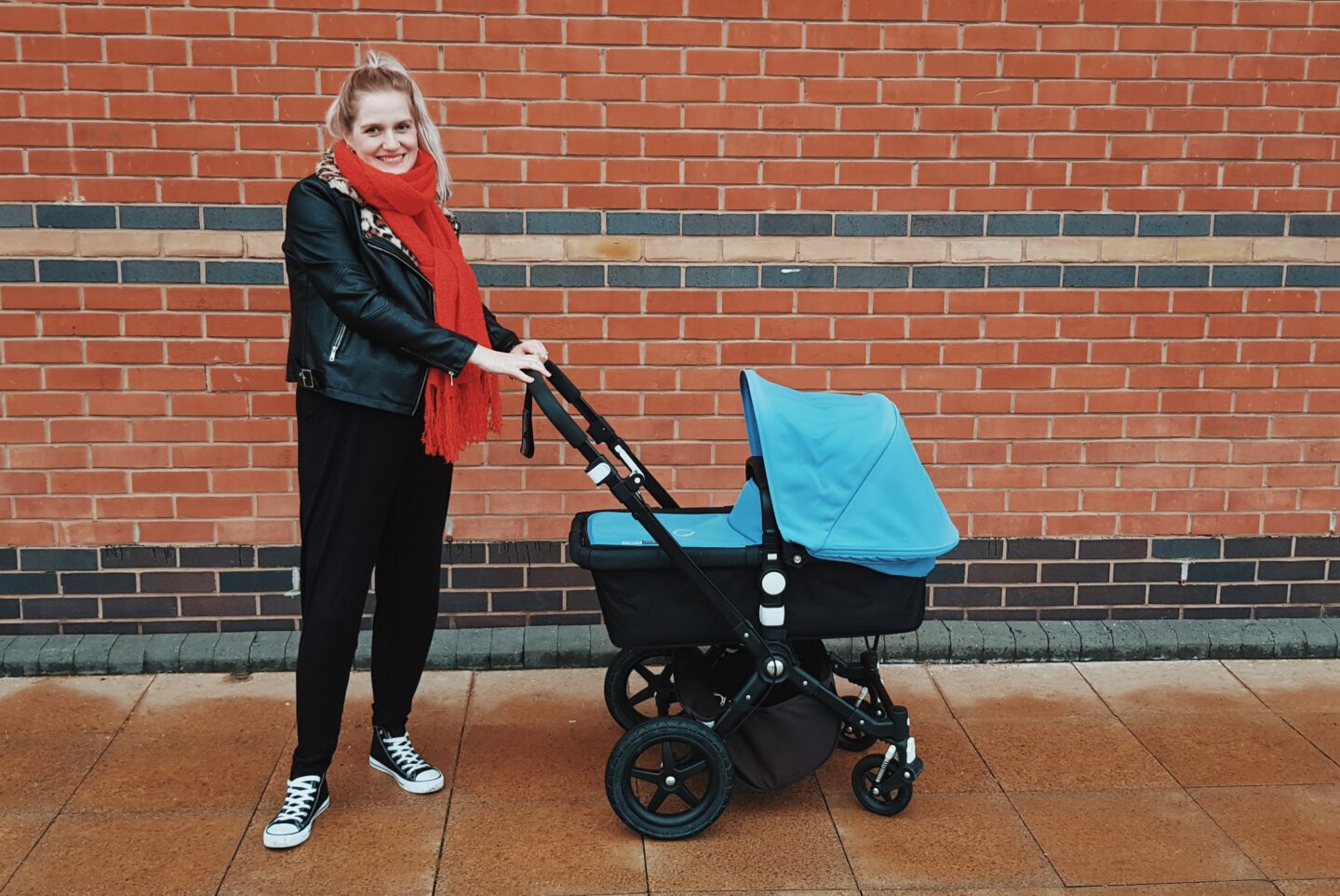 I cannot believe that we are now in single figures – that much is guaranteed having had a previous stillbirth and also a diagnosis of gestational diabetes. I don’t know if this baby will plan on coming before (or if that is all just worrying), but as far as we are planning for now, we are expecting to have him somewhere around the 38/39 week mark – giving us about 8ish weeks until D-day now!

The thought of impending labour or a possible section is making me highly nervous, but he has to come out one way or another and even so, I have noticed I am in a much better head and emotional space this time. Whilst I haven’t documented my pregnancy journey as much as my previous pregnancy, I do very much feel that I am enjoying it a whole lot more and treasuring this final experience of being pregnant. 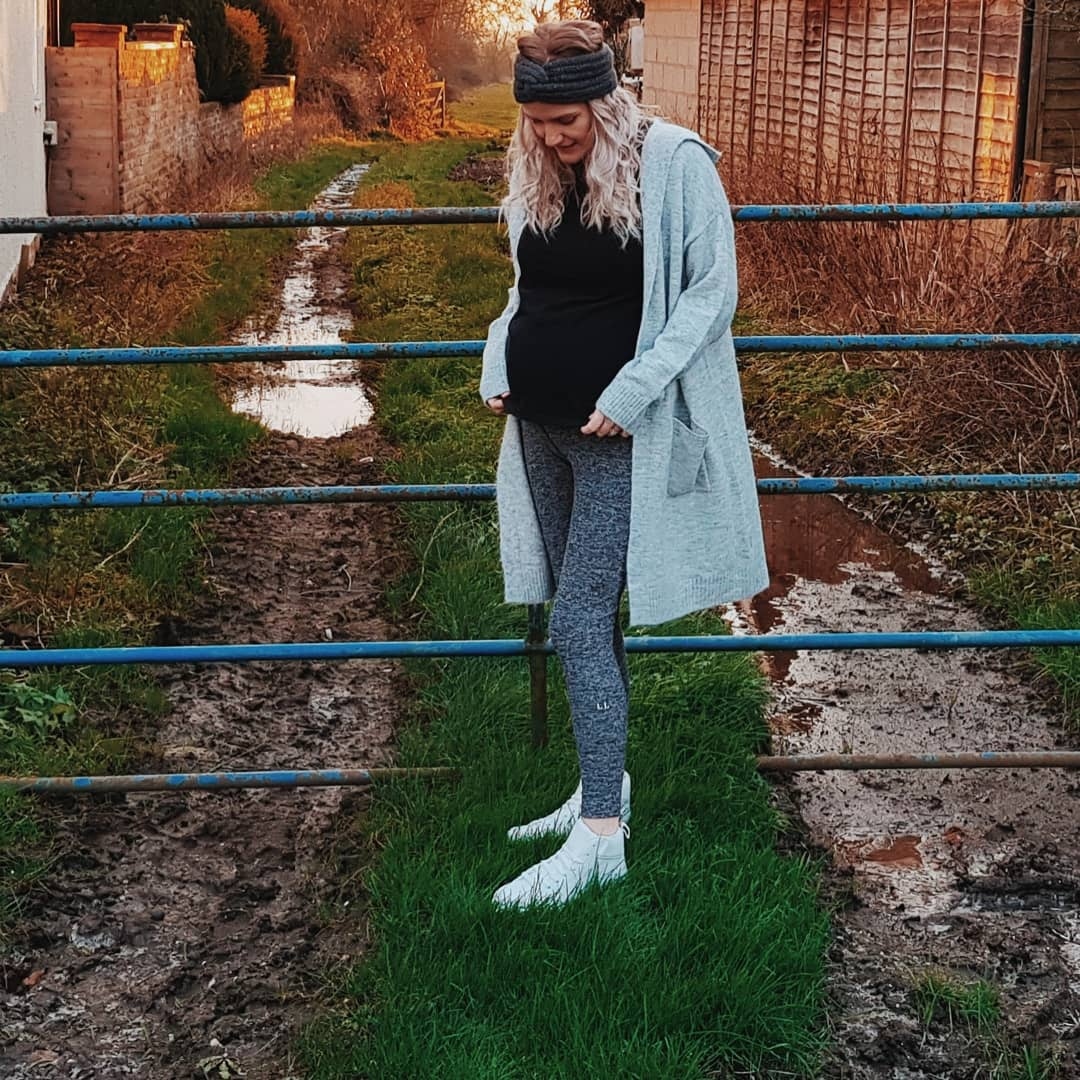 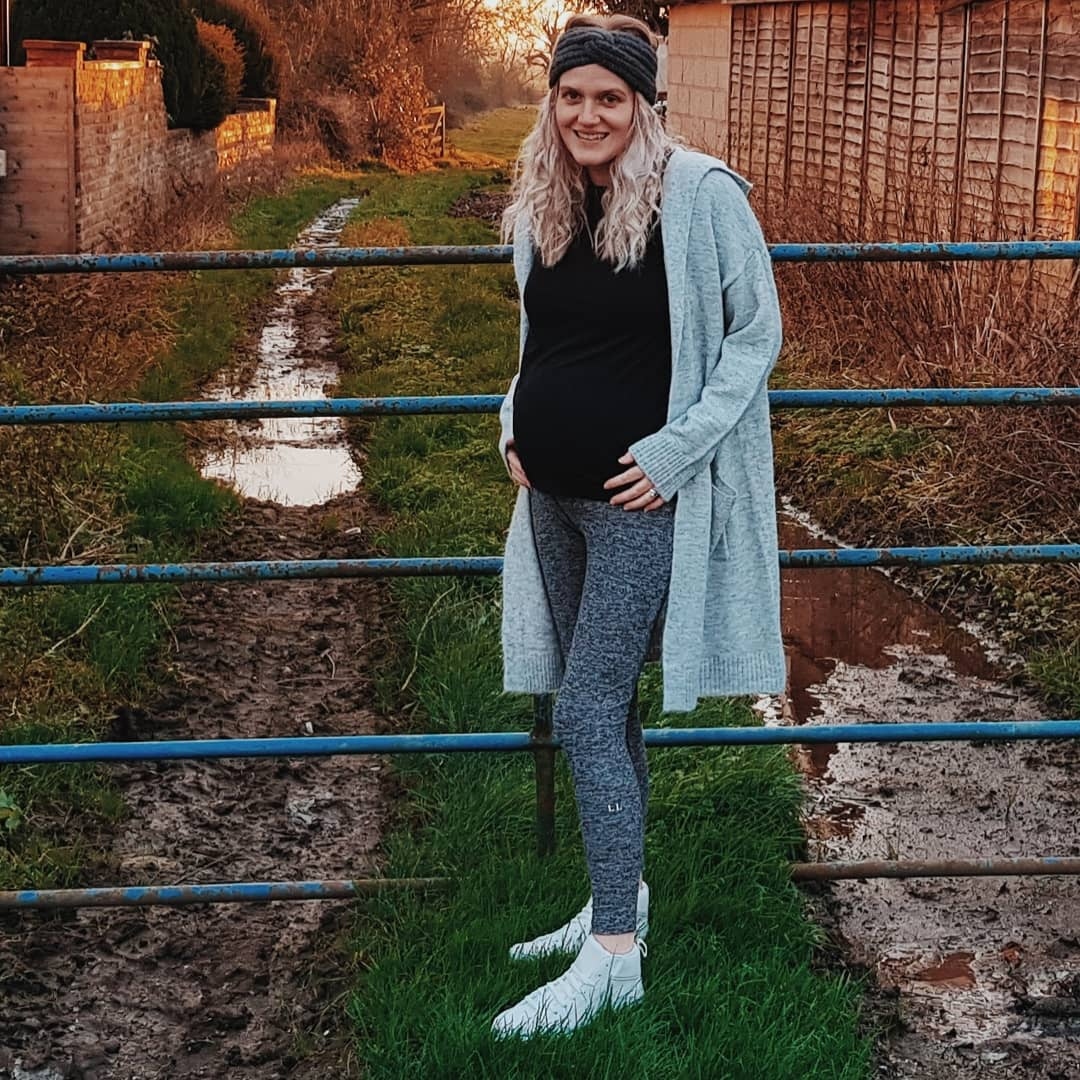