In my 1st pregnancy it came to light that I had gestational diabetes. At the time I didn’t quite register how serious this could have been.

Several times a day I had to test and record my blood sugars, meaning my fingers became pretty battered! I had to go to clinic every 2 weeks, have a tonnes of growth scans, cut out sugar and if I over ate on carbs I had to do a few laps around the block to burn it off. It also meant that I had an early induction to control his weight and prevent stillbirth and I found the whole thing more of an inconvenience than anything and a cloud over my 1st pregnancy.
It wasn’t until the loss of Poppy that I really understood and saw that that induction was probably a good precaution and that my strict diet and exercise potentially saved our little glow worm and granted us a healthy baby boy at 8lb 2! 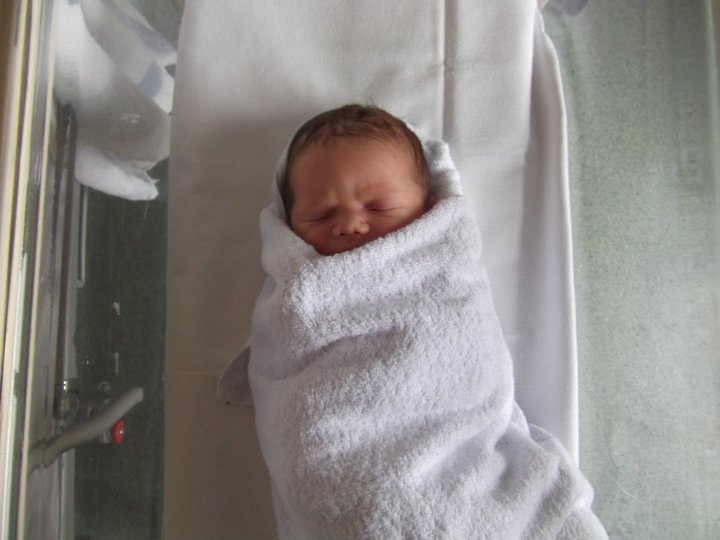 Every pregnancy since I am summoned for at least 2 hrs to the hospital for the Glucose tolerance test, and they have on each occasion been baffled that it has not recurred in subsequent pregnancies. I however am relieved!

If you are not familiar with this test, because you are lucky enough to not have a family history of diabetes or whatever then allow me to spread some light… After fasting from midnight (great start for a pregnant woman) you are prodded with needles to take some blood samples. Next (on an empty stomach) you down a cup of what tastes like flat lucozade gellyfied, which now has evolved to a huge capri sun sized packet of flat lucozade that never seems to end! You then sit bored out of your mind for 2hrs in the hospital with a load of strangers, restricted movements so as not to burn up the sugars, before more needle prodding and blood taken. You then stagger out gagging for something tasty to eat and await the all clear or not! 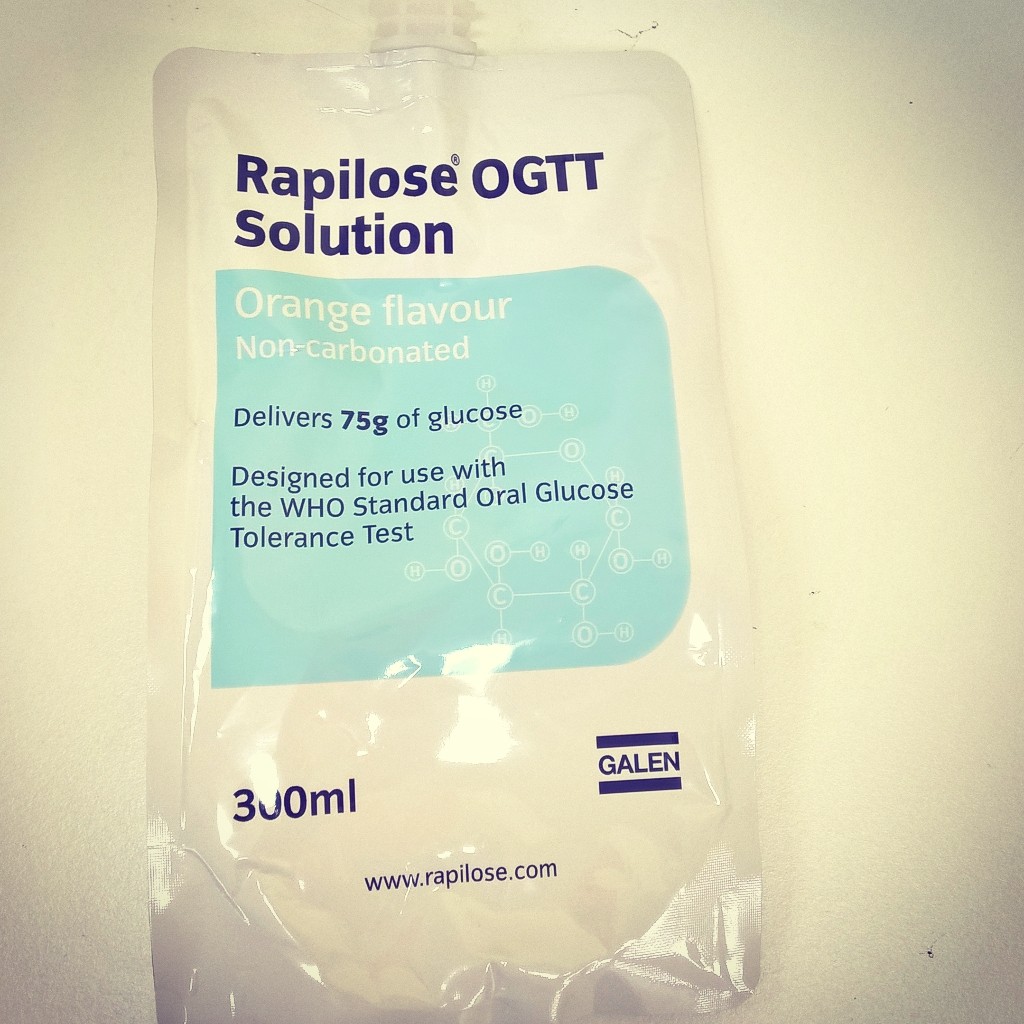 Luckily thus far I have not had it again, and with Ethan it was controlled purely by diet! I really hope I avoid it this time round too (time will tell) because it can be dangerous for baby if not controlled, and I also don’t think I could deal with that added stress, more appointments and worry.