You’d think by pregnancy number 4 I would be able to tell the difference between false labour and the real thing, but apparently not! Monday evening of this week, after a weekend of cramping, tightening’s, an inability to settle and general niggling s, I found myself in hospital being examined and a good hour of monitoring only to be told several hours later that nothing was happening and most likely it was pesky Braxton hicks!!! NOT HAPPY and a little disappointed too.

Yesterday, at 36+6 I had my last growth scan, last appointment with the diabetic team and made a birth plan with the consultant, which was more on her terms than mine! To cut a long story short I am pretty anxious, at that point of being so uncomfortable, usually emotional and just ready to have this baby now! 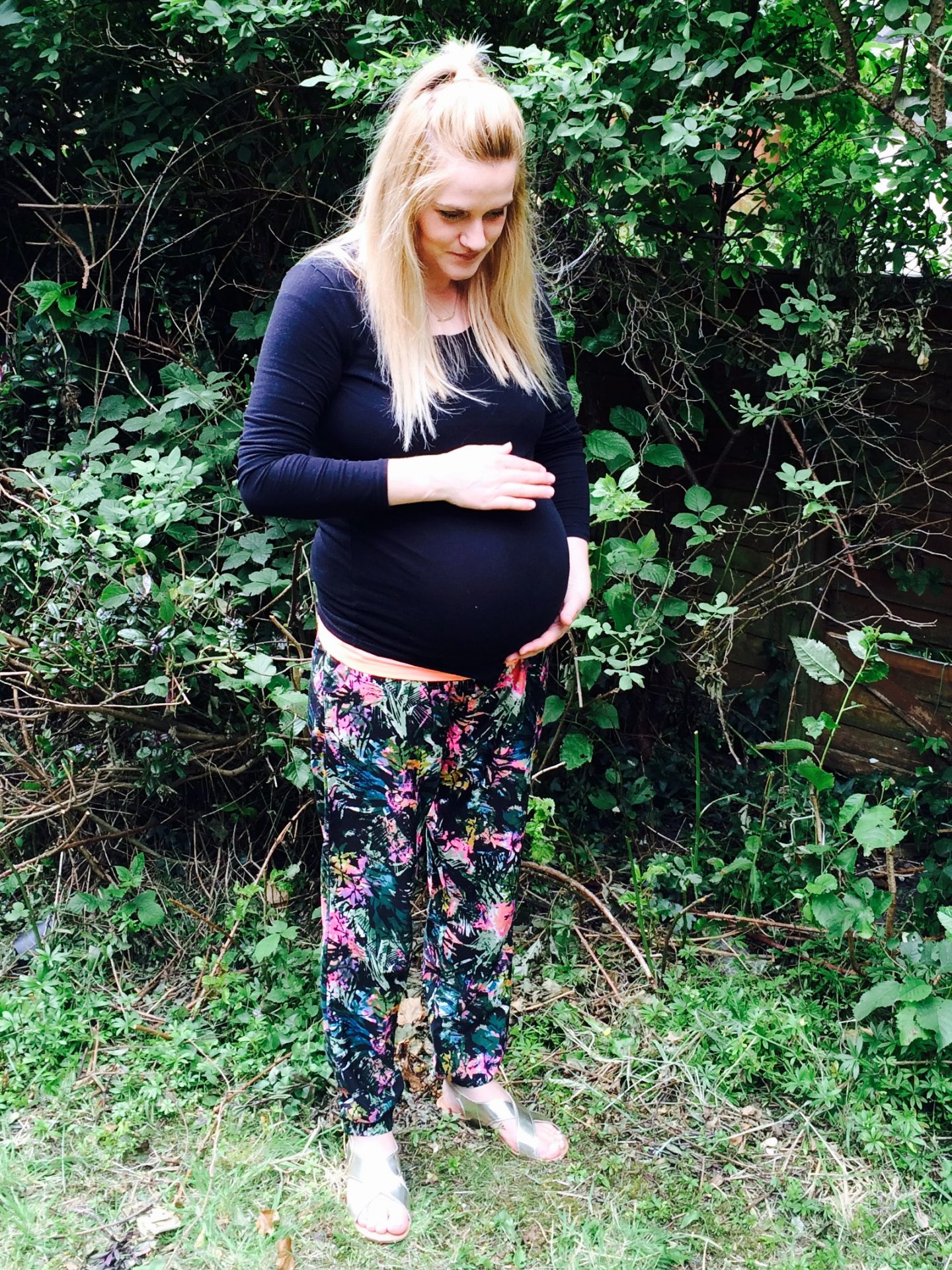 Feeling – As I said I am feeling emotional and anxious and this all about the delivery and the closer it gets. I have spent this last week mainly indoors trying to hibernate, cancelling plans and avoiding the school run too as I am just so exhausted but also doing my best to not talk about what is coming. I am so excited to meet this baby but what lies between then and now scares the heck out of me, resurfaces my fears and its still hard to believe this baby is coming home!

I got to the point where the tears and worries were too much and after lengthy chats with Mr Smith I had made up my mind up and was absolutely sure an elective section was the way forward. The idea of the control and calmness of it all appealed to me, but after 2 failed attempts at conveying or rather convincing the consultant they have gone ahead and booked my induction. They are adamant that a VBAC is right, that it will be fine and that I will be okay. I sat at length and told them why I wanted a section and felt apprehensive about induction and that that wasn’t what I wanted…they then proceeded to tell me every negative thing about a section to try and sway me and then would say “but of course its your choice” and then knowing I want her early to avoid the due date anniversary associations they said if I had a section it would be into 39 weeks not earlier, but again “its my choice” and so it went on counteracting my so called choices with barriers to my plans or negative info for what they thought was best … these appointments have left me feeling upset and unheard and every time I said “I know and I’d like a section” they would start to talk me out of it and make me feel like I in actual fact didn’t have much choice unless I was going against medical advice.

Apparently fear of stillbirth and a traumatic experience does not qualify a healthy patient for an elective section!

I’m feeling naff and confused now about why i’d feel something so right be shot down at every turn and not supported. I am just living in hope that more so she just comes on her own before the induction date – induction always scares me, especially when my last birth experience was an induction of a sleeping baby!

Craving – A new one this time… RICE!! I just seem to fancy it most days and I don’t know why. I have been buying those microwave packs from Aldi for like 45p or something and either eating them solo or with some garlic stirfried veggies for lunch. I eat it as a late night snack and a friend introduced me to the KFC rice boxes too… HELP, I think I am turning oriental! 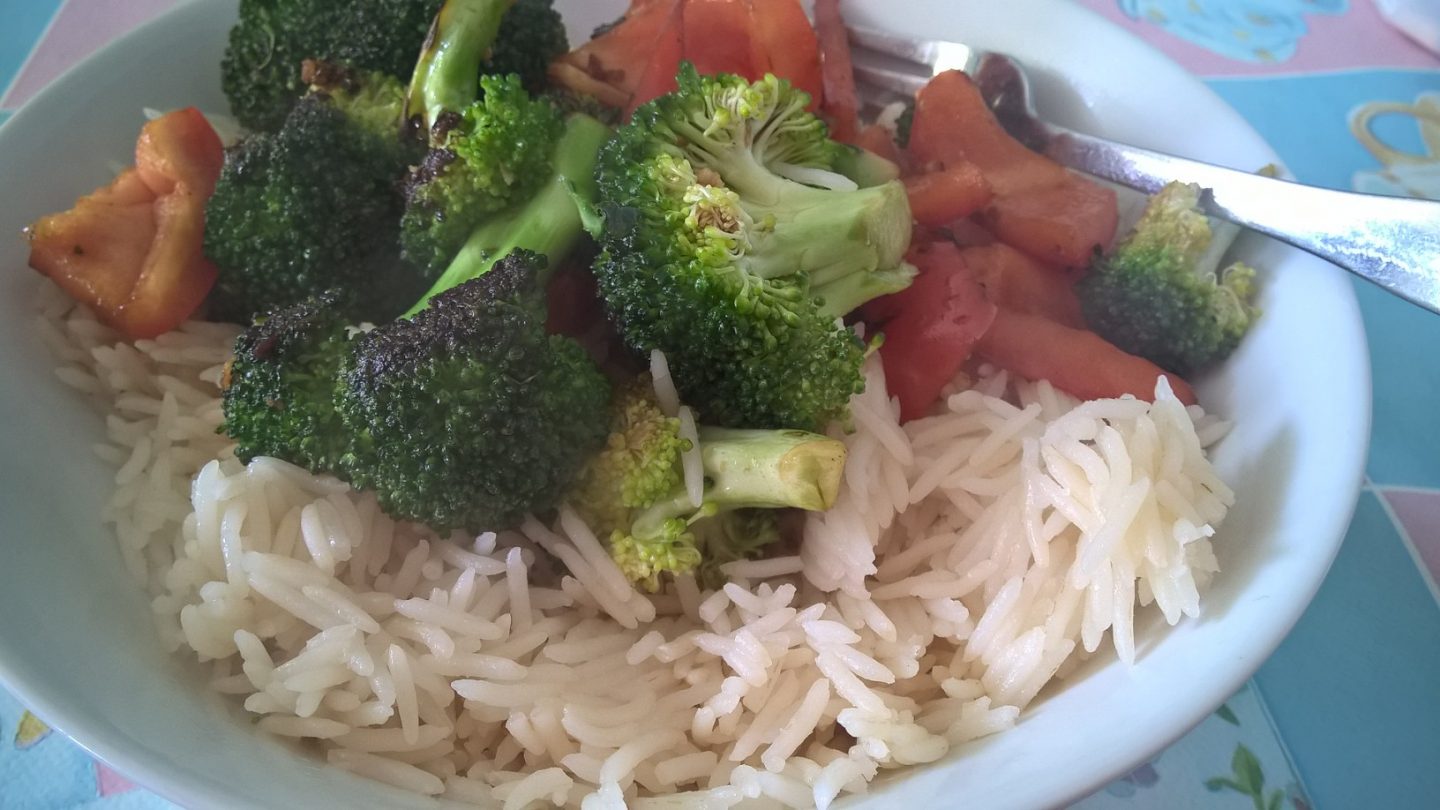 Pregnancy Woes – I always thought after loosing a baby I would treasure pregnancy and I would never whine… Lets be real here though, when your hips are just about supporting this ever increasing weight, baby wriggles are keeping you awake to ridiculous hours and the cramps, pains and generally never knowing if something is starting up or not fills your days, its hard not to have a little whine and moan…I go back to how I started I am just ready now to have her. I appreciate pregnancy and the miracle of life, I do not appreciate the toll it takes on my well being! 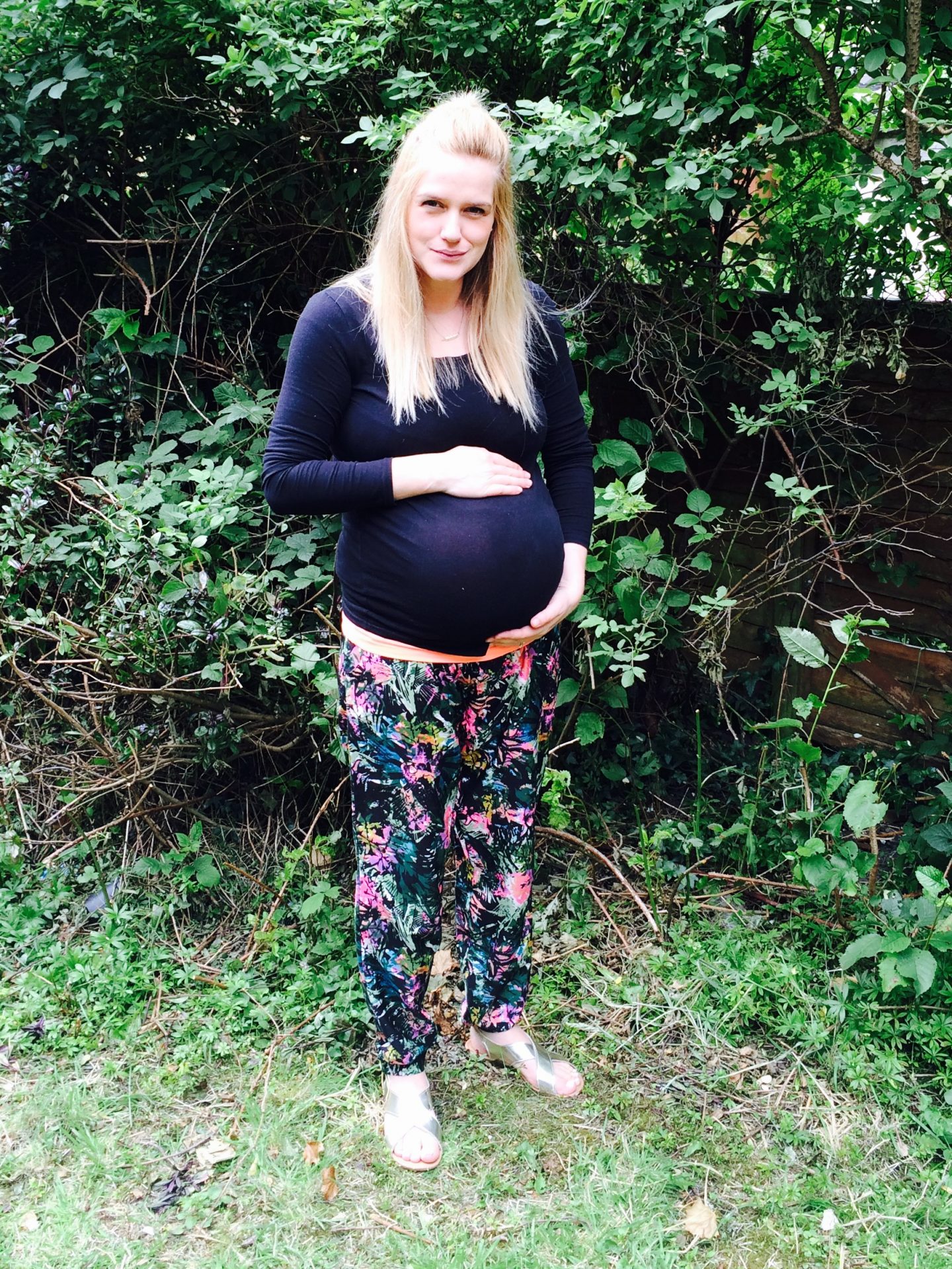 So this is my last update then I guess as I will be having her in the next week or so (oooo the suspense) how fast has that gone? Until then I shall share our continuing family adventures and baby buys – see you on the other side with a lovely new bundle of deliciousness. THIS IS HAPPENING!