We have been in Kuwait now just over 4 months and so far are very much enjoying this chapter of life. It has been so great to be in a country and land, that while having familiar things here and there, is so very different to the life, culture and lifestyle we have been used to.

We love exploring; love our weekend and after school adventures, and love getting to know the culture and life here! In doing so, naturally we have come across things that have caught us by surprise, educated us, and things we have experienced that weren’t written in the “What you need to know about Kuwait” guides. There are obviously lots of things I could share, but from the last 4 months of being here. here are just 5 things that have surprised us the most.

Believe it or not, Kuwait does get rain despite being a desert climate. And when it rains… it pours! Especially recently where we have experienced so much rain that there quickly becomes flooding on the roads and land slides in the desert. Huge puddles appear out of nowhere, the storms are amazing (the loudest thunder we’ve heard) and it generally disrupts life here.

After the first couple of months of intense heat, the small showers of warm rain at the end of Summer were a welcome change, and it definitely surprised us all. But not as much as the recent Winter rain storms that are much heavier.

None of us have rain jackets as we honestly didn’t think we would need them (so naïve), but having experienced some of the Winter rain storms now, it is definitely needed.

When we first arrived and would talk about how hot it was, many people told us to “wait until Winter – Kuwait get’s cold”! Being from the UK we assumed that this possibly was an exaggeration and for those living in this part of the world, the drop in temperature would naturally feel colder (40s to 20s is cooler right?). We thought as we saw fleeces and Winter puffer coats appearing in clothing shops and malls October time that this was a little different for such a warm climate, and even up until we left to go home for Christmas, it was a pleasant 23c and I wore a sweatshirt only once since arriving!

How wrong we were though!

Of course it isn’t on the same scale as home with frosts and below zero temperatures,… wearing scarves and gloves and down coats on the daily (unless you’re from here, then they do feel it more). But, Kuwait definitely does get cold in the Winter which has really surprised us. And, since being back we have experienced these cooler temperatures that definitely require jumpers and a jacket! We don’t have fires or central heating here like we do in the UK and so colder evenings tend to feel that little bit colder, but at the moment, it hasn’t been colder than about 9 degrees (but with rain, it feels chilly – who knew… only everyone that tried to tell us)!

People call us Brother and Sister

Being from a Christian culture, I am used to being referred to as “Sister”! Usually on a Sunday we speak this way, however a big surprise here in Kuwait has been how many men and women we come across that call us brother and sister in malls, taxis and supermarkets. I really like it, as it just feels so warm and kind. We also get referred to as “Madame” and “Sir”, but I much prefer the warm and unifying label of Sister!

Kuwait has great links and an extensive road network, and being a small country, you can quickly get across the city, or to neighbouring countries rather easily/quickly. Road signs are in both Arabic and English, and they drive on the right! Traffic does get very congested, and some of the roads could do to be improved. But, these are the least of your worries when driving in Kuwait, because the driving here is crazy.

We have driven twice here since arriving, and the last time scarred Nathan from possibly never driving again! We usually walk, get the bus or a Taxi, and this at times has been an experience too on the roads!

Driving is known here to be quite reckless and fast, while being on phones more so! We had heard the odd thing, but it most certainly shocked and surprised us to see it in person, and experience driving/being passengers here in Kuwait. I sometimes wonder if it has to do with the sheer vast number of different nationalities, with varying experiences all coming together to navigate these roads? Either way, it’s not for the faint hearted!

School has surprised us in many ways and is so different to the protocol in the UK. While being a British Curriculum school, it very much follows and has the culture of the Middle East, which means more random days off, not having to call in sick for the kids, family friendly for staff and limited time table over Ramadan. The kids love this – we all do, but it has come as a surprise at how different it is to home.

Here there are lots more days off for things at short notice like voting, important Islamic dates, parents evening, when an exam is finished or because the ministry of education has deemed it appropriate. If the kids aren’t well, it isn’t compulsory to call the school to say they won’t be in for whatever reason it may be; many will have time out for trips and is common for things like rain to stop kids going in too – this is all deemed acceptable. It’s such a change to having to call school or email and account for where my child is and why they aren’t at school. It’s also great to have bonus days off and not get fined if your kid isn’t in. It just feels more relaxed, with autonomy for the family over the school and while we are and were surprised, we love it!

Another surprise for the school has been that during in Ramadan, schools here run from 9 until 1 instead of 7.20 until 2. This is because the majority of teachers and families are fasting, it is illegal to eat during daylight hours in public and so naturally it is a lot for them to be expected to be in school for the full time… so for a whole month, school is part time! HOORAY.

Kuwait life is full of surprises, and we look forward to seeing what new things we discover going forward! 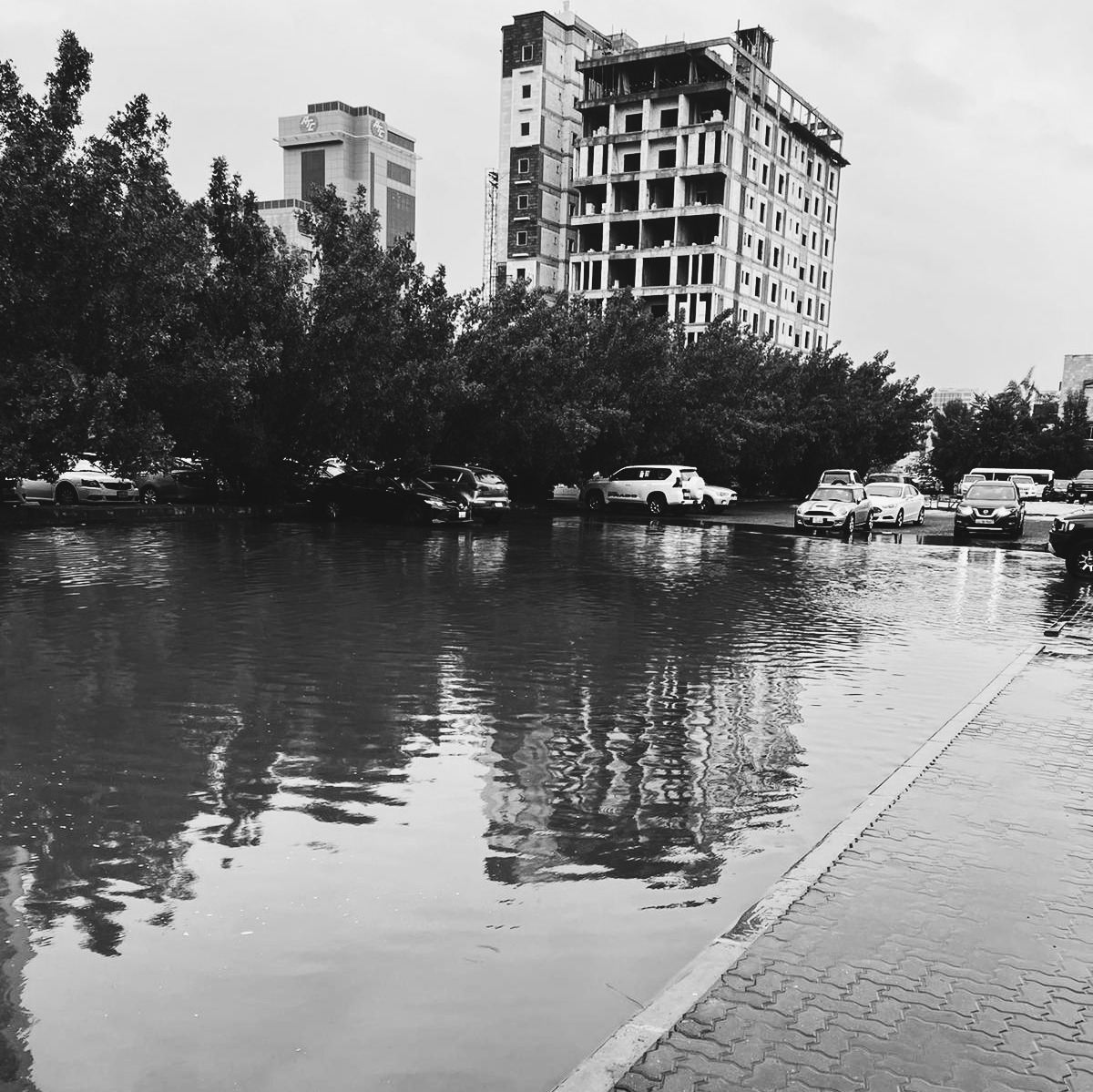 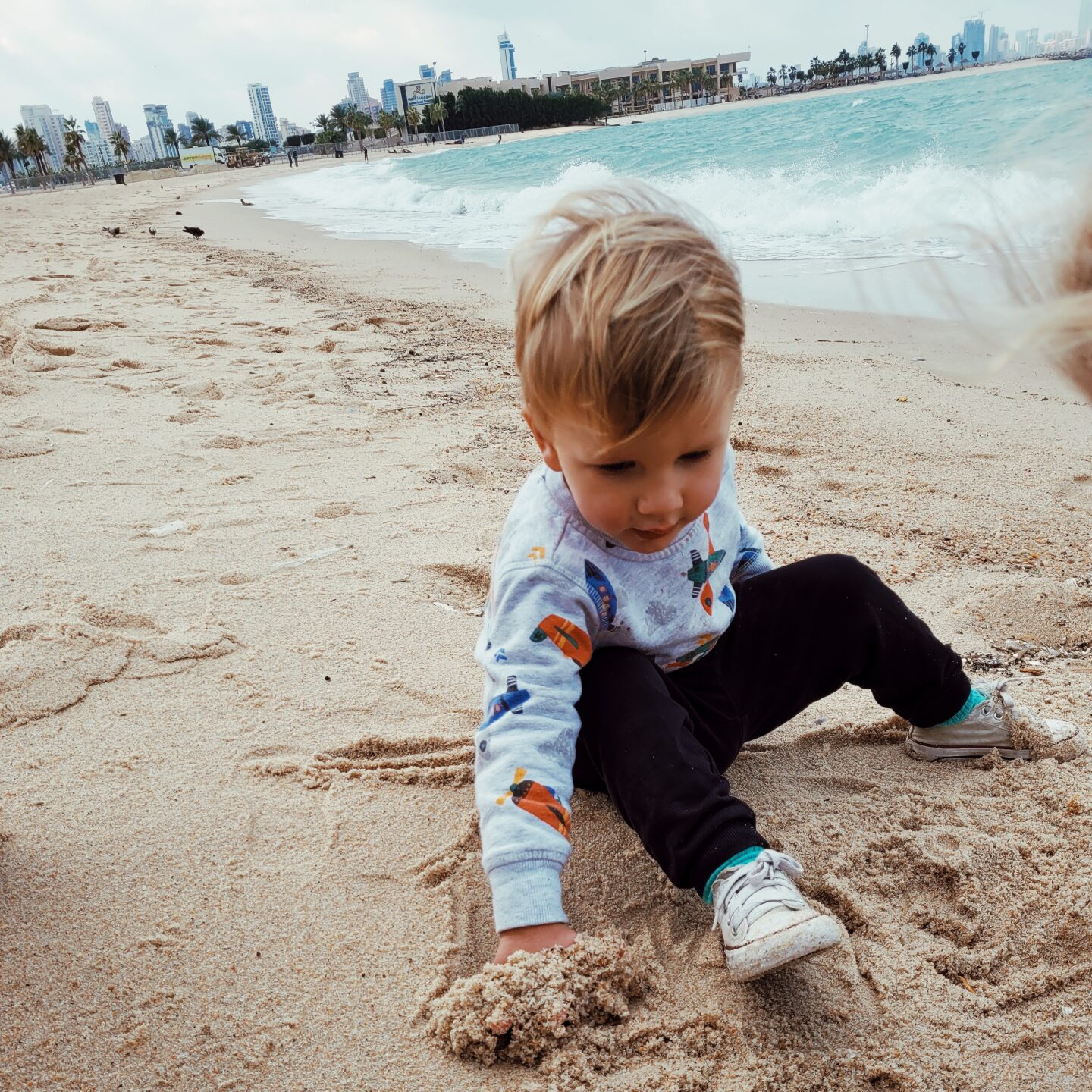 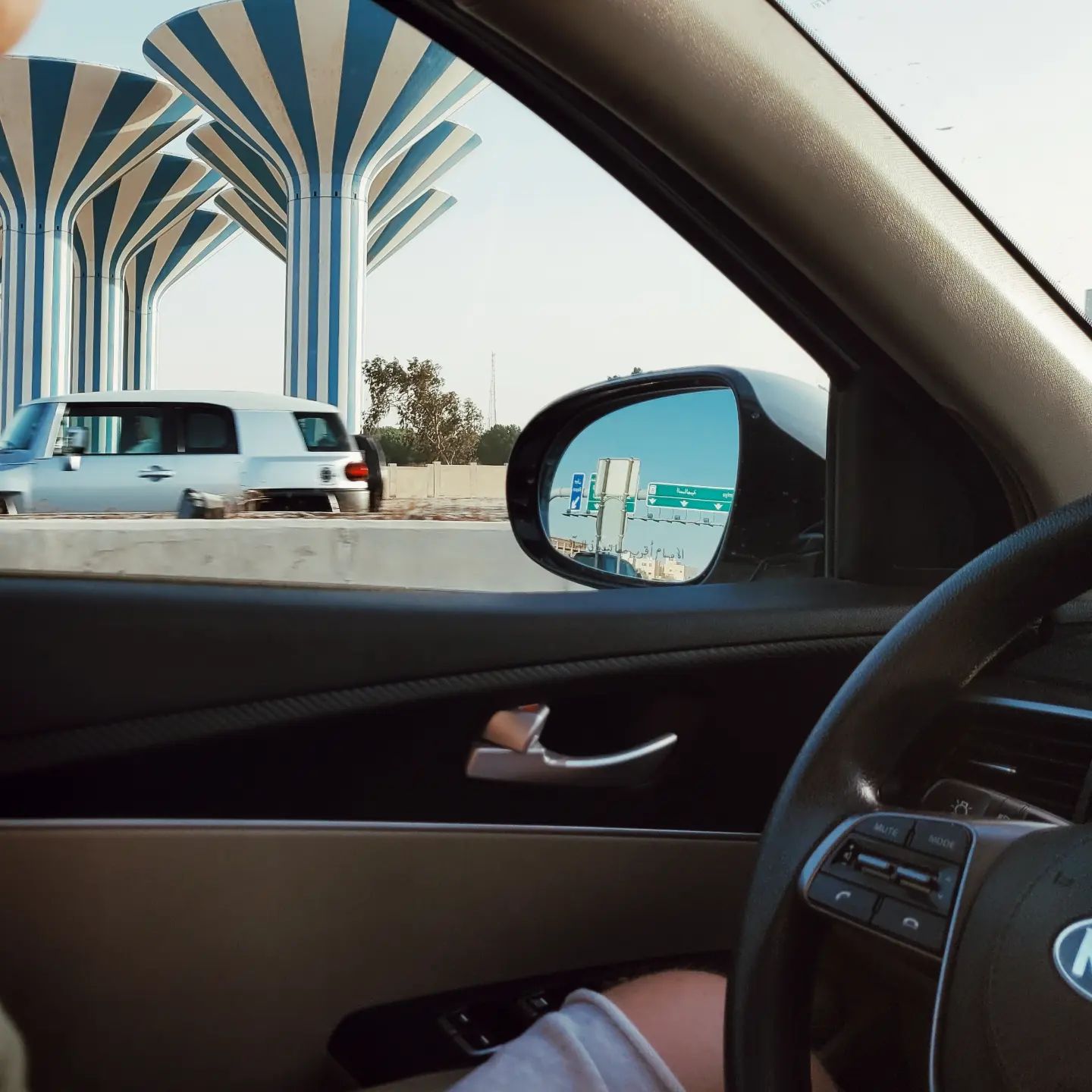 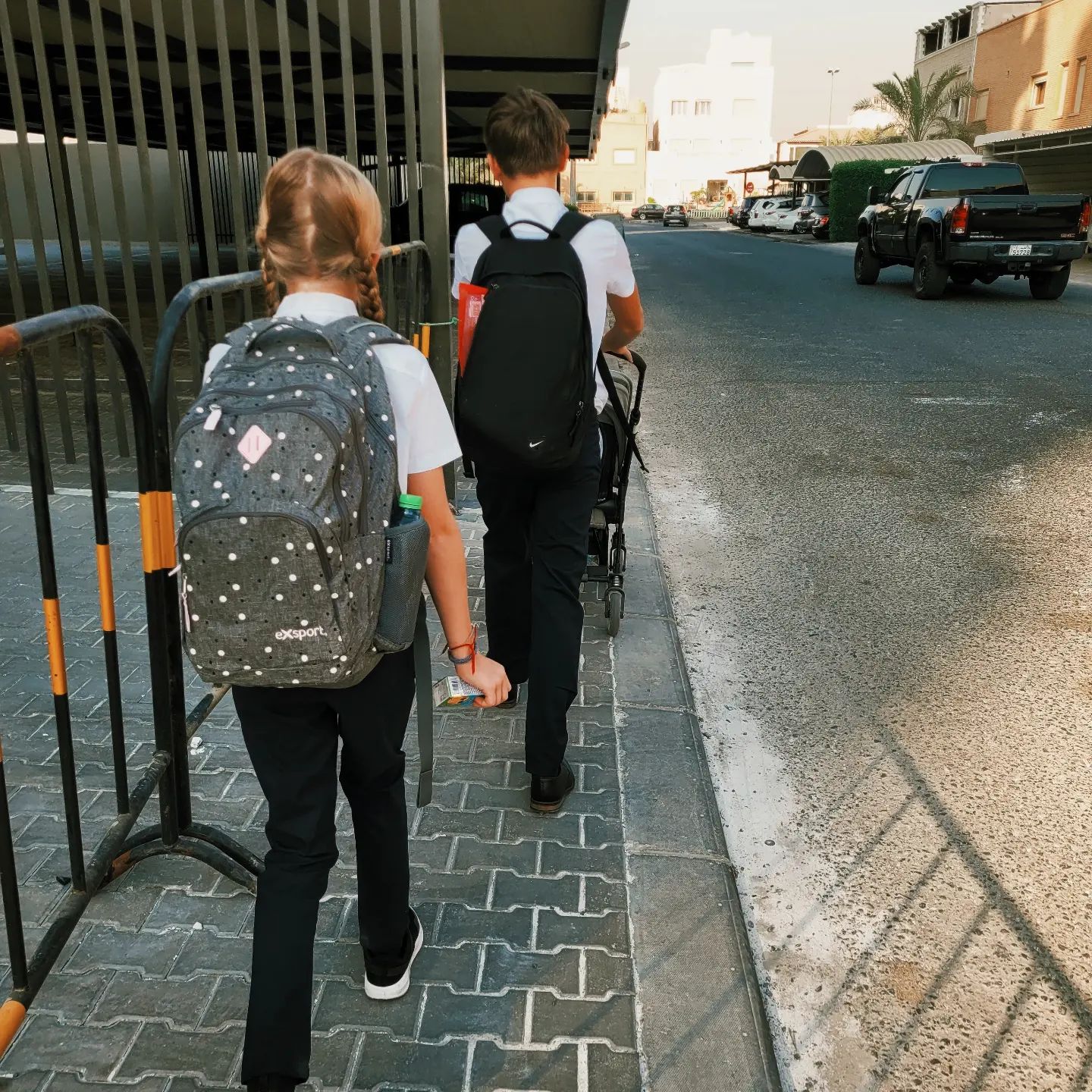