It’s hard to believe that this time last year we were booking flights to LA and planning our incredible USA road trip. It is a holiday we absolutely loved and remember with great fondness and certainly not a “once in a lifetime” thing. We saw so many wonderful places and people, and did loads, that as we drove back to LA from Vegas, we talked about how good it would be to go back again sometime soon and perhaps have a week in California and then drive and see family again in Utah. We would also love an extra day to see Vegas on the way back – because that was a lot of fun and one of the best parts for the kids.

The drive to and from LA was incredible; with desert scenes and national parks, it was beautiful. California is such a varied state, compromising of a stunning coastline, desserts and even mountains, that it would make for a fab family adventure. The more we talk and think about it, the more we settle on the idea of a “fly drive” up the coast for a week. I like the idea of booking our flights and then renting an RV for the week, but there are also great deals on Californian package holidays too.

I visited the Santa Barbara region of California back in 2004 and stayed with friends. I must say – it was absolutely amazing. It had the most beautiful beaches and was a lot of fun with my girlfriends as a 20 year old. We did things like early morning rollerblading down the boulevard next to the beach, before having banana pancakes for breakfast, and we played volleyball on the beach and body boarded on some waves – it was totally the American dream and moments where you feel like you’re in a film (or is that just me?)! I would love to recreate similar experiences with my own kids, plus more.

Here is our “Bucket List”/Hopes for a future family trip to California – The Golden State! Perhaps it will inspire as you plan for your holidays and vacations. 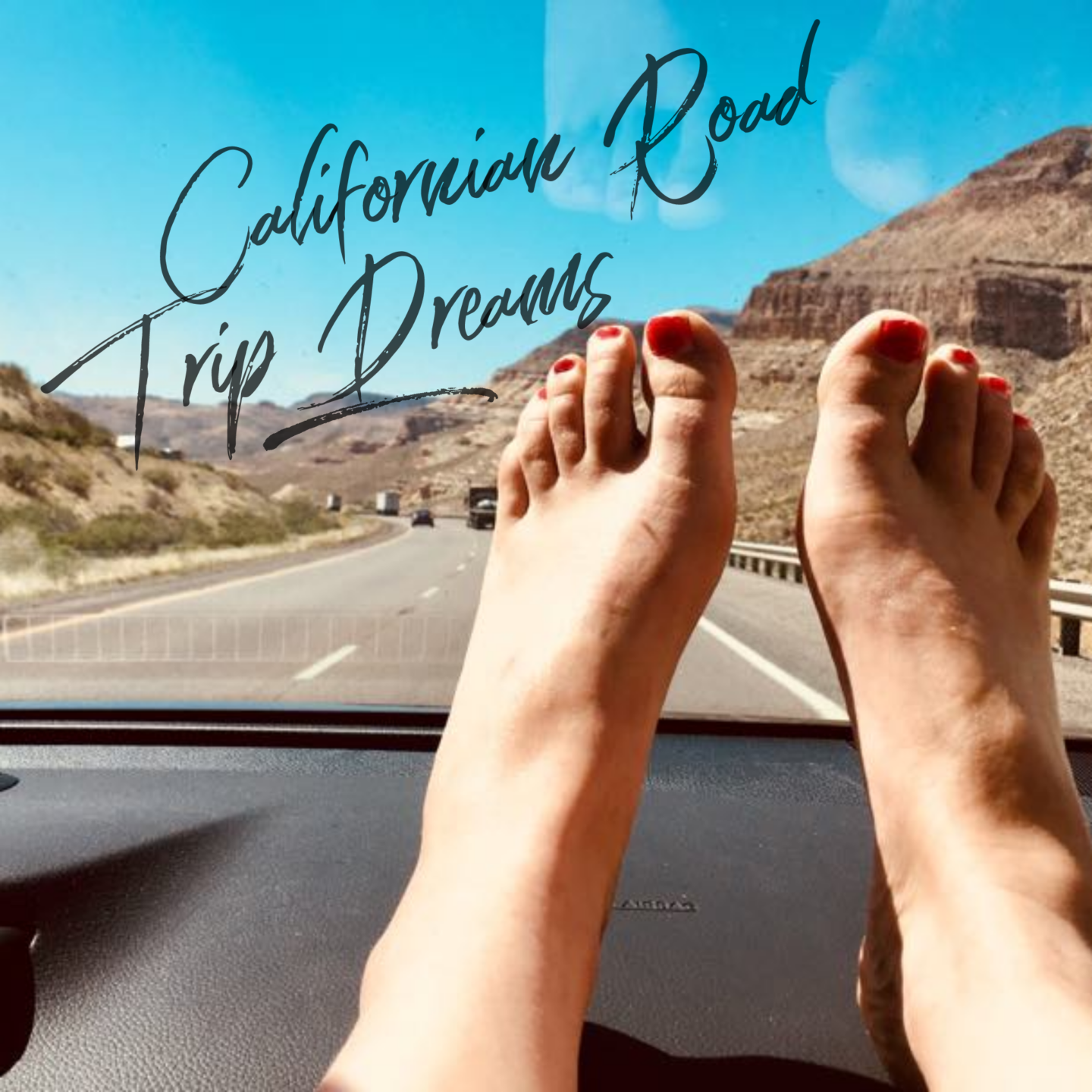 We would most likely fly into LA again from London as it was really straightforward. From there  we would like to drive to San Diego where the road trip and Californian Coastal adventure would begin. Here we would do Sea world and our first beach, before going back up to LA and doing all the things we missed last year. From LA we would then head up the coast towards San Francisco where we would finish up.

When we were in America last year, we spent a lot of time driving in the canyons and deserts between Nevada and California, and also California and Arizona, and if we went on to see our family we would experience that again, so wouldn’t include it on this trip. This first week would be solely focused on famous landmarks, Californian Cities and plenty of time on the beach/in the Pacific!

San Diego would be fun for the first couple of days to see Sea World and enjoy it’s beaches (perhaps have a go at surfing?) . It also has the USS Midway, which is an aircraft carrier turned into a museum, which I think would be super interesting.

When we planned our trip last Easter, we banked on doing loads in LA. The reality was however that it took several hours to get through border control (the most tedious part of the trip), and then we woke up to tropical storms! We decided to drive straight to Arizona and see what we could on our way home. On the way home it was Spring Break and the traffic was nuts, which was just funny in the end, but we did manage to see the Hollywood sign on our way home, which was exciting for us all. We hoped we could have done and seen more and that is a huge reason for this Californian dream. 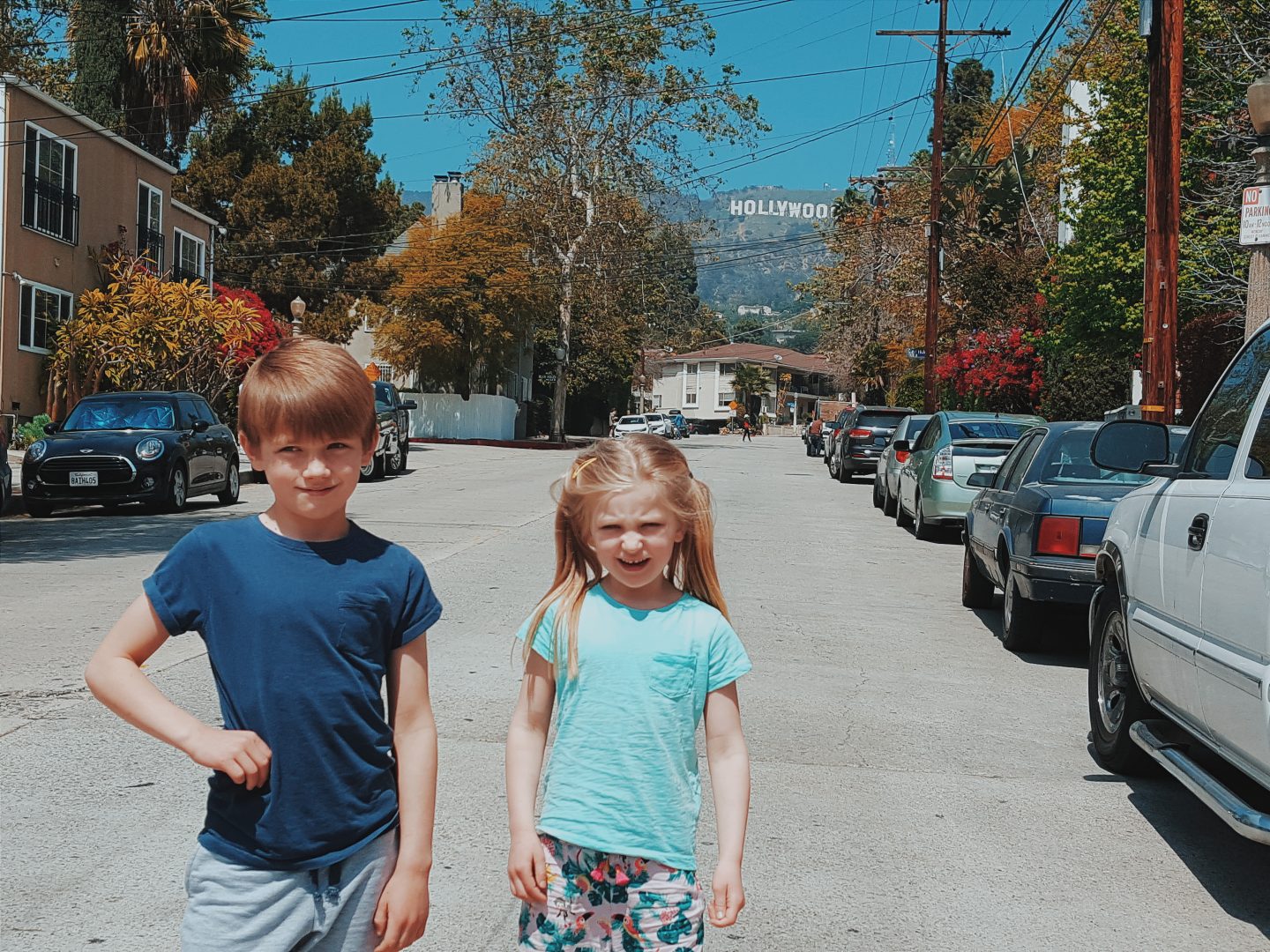 The things we want to do in Los Angeles are simply the things we didn’t do last year, along with maybe universal and Disney, but as that would crank up the cost of this trip a tonne, that idea is still very much up in the air! We would however most definitely love to –

*Visit Muscle Beach and see them working out

*Have fun at Santa Monica Pier

*Hang out at and around Venice Beach

And for the excitement and benefit of Megan (our Barbie lover) I think from here a trip to Malibu would be in order before a quick stop in Santa Barbara again – both for nostalgia and so the fam can experience its beauty.

San Francisco has been on my bucket list for quite a while and I cannot wait for the day I can hop on a tram up those incredibly steep streets and see all of the colourful houses we see on films. I want to drive over the golden gate bridge and take a trip to Alcatraz. After visiting LA and driving up the gorgeous California coastline, I think we would spend a couple of days in San Francisco. We would explore the city on trams, go to fisherman’s wharf to eat something seafoody, and then drive the Golden Gate Bridge and finally see Alcatraz. It would be so much fun and a super interesting part of the trip – I can just feel it. 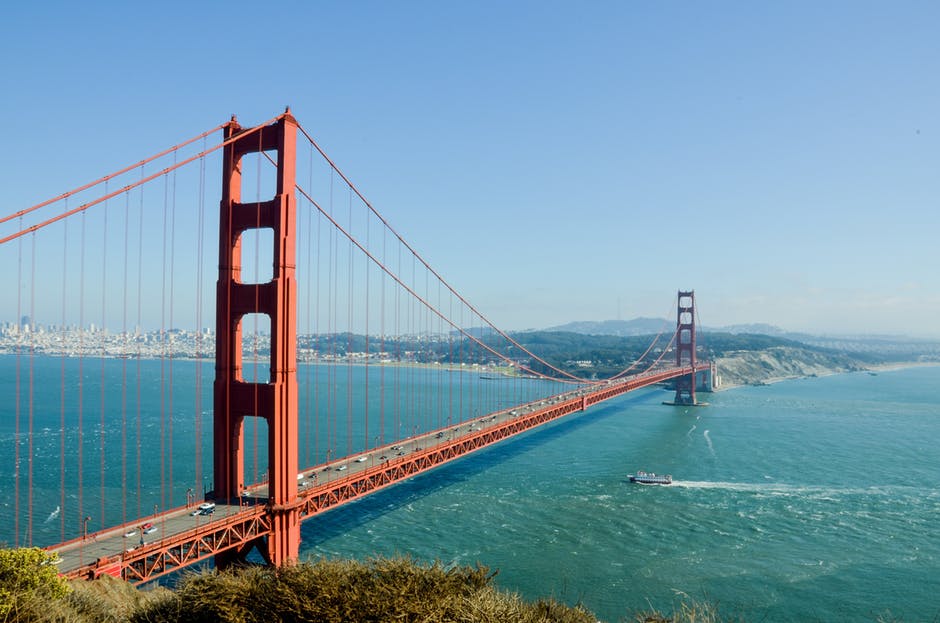 Finally after a Californian feast of beauty and fun, from San Francisco we would of course head to Utah to see our family again. Driving across from this area as opposed to LA, would take us through the beautiful forests of Cali, giving us another scene of this beautiful state.

There are also some cool Sand dunes outside of San Diego/LA area that my Arizona pals go to on Sand dune buggies – I think this would be a lot of fun to try one day, and whilst I don’t know if we could squeeze it into this trip, it is something we one day would want to do, and that you may prioritise.

We all love America a lot and all of the many great adventures you can have there. We love the food, the famous landmarks and the beautiful coasts and deserts. We hope that one day soon we can make this California dream a reality. 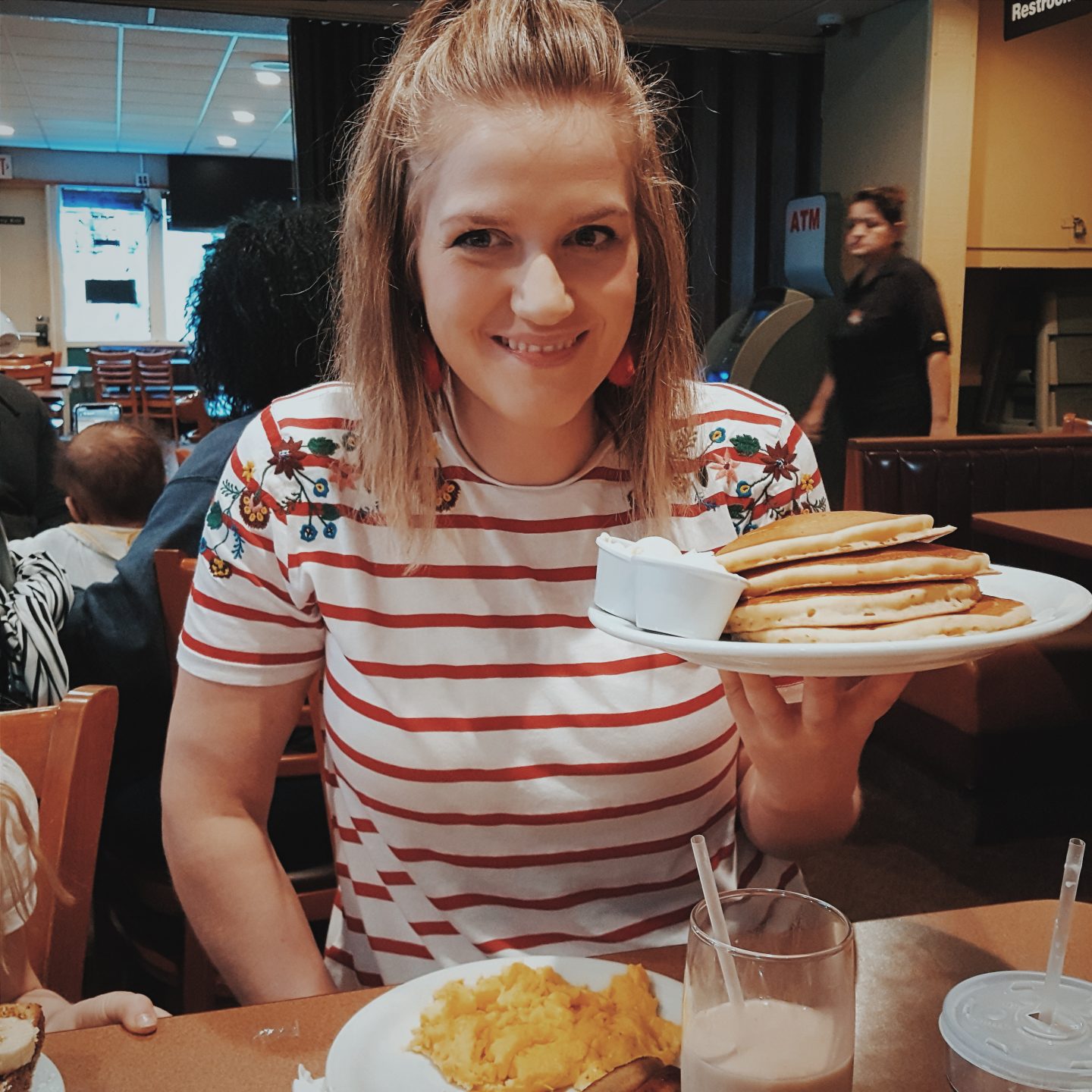 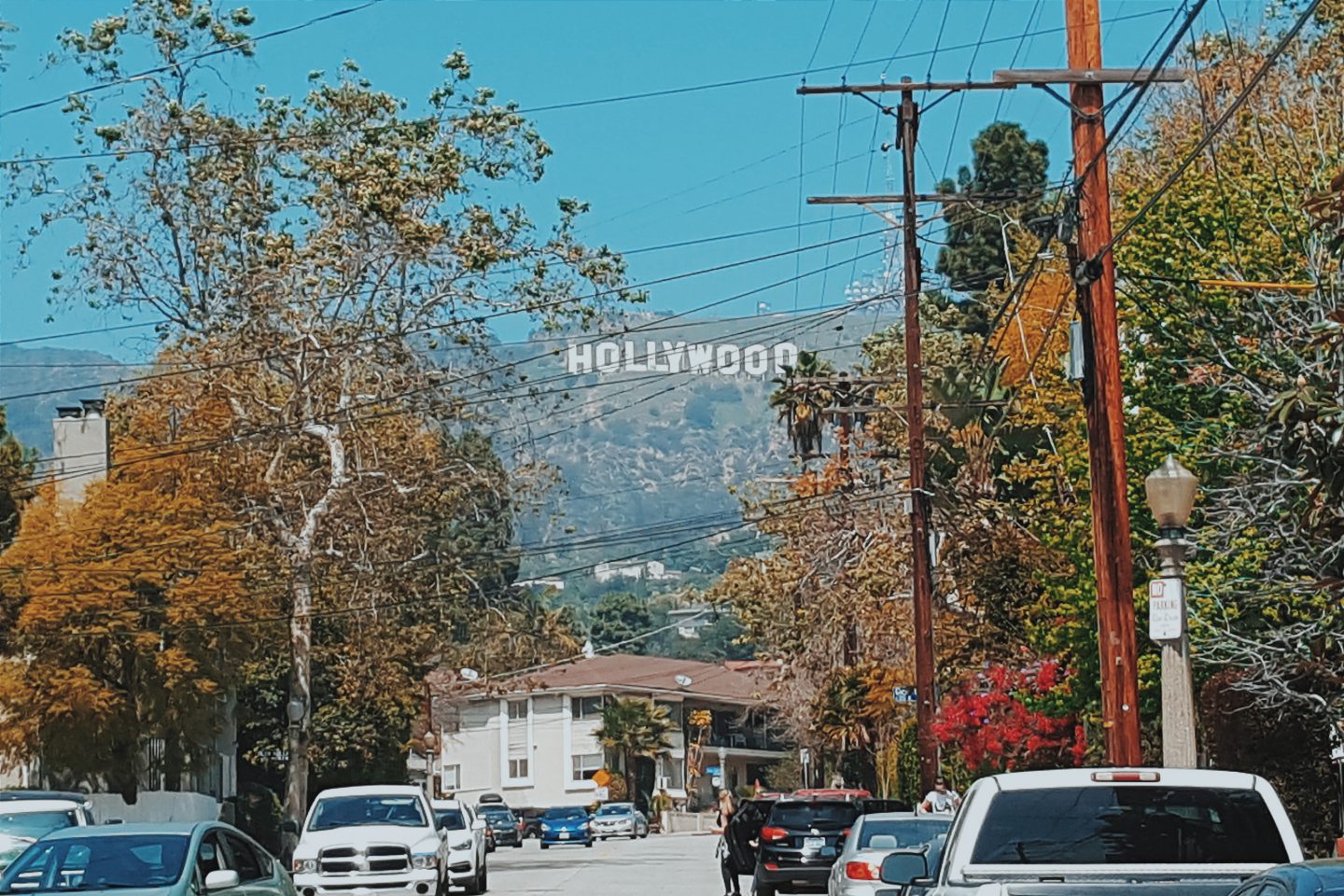 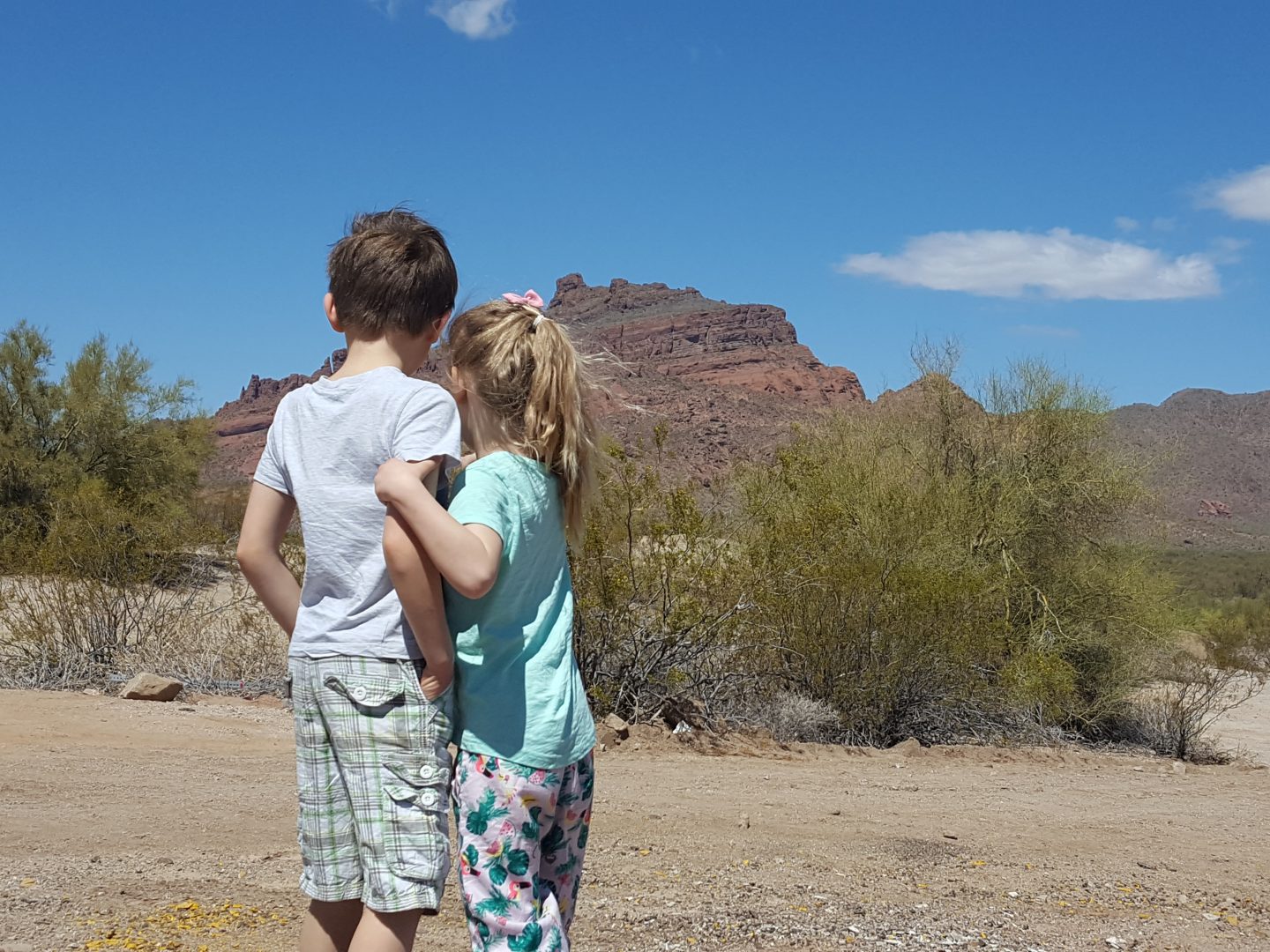 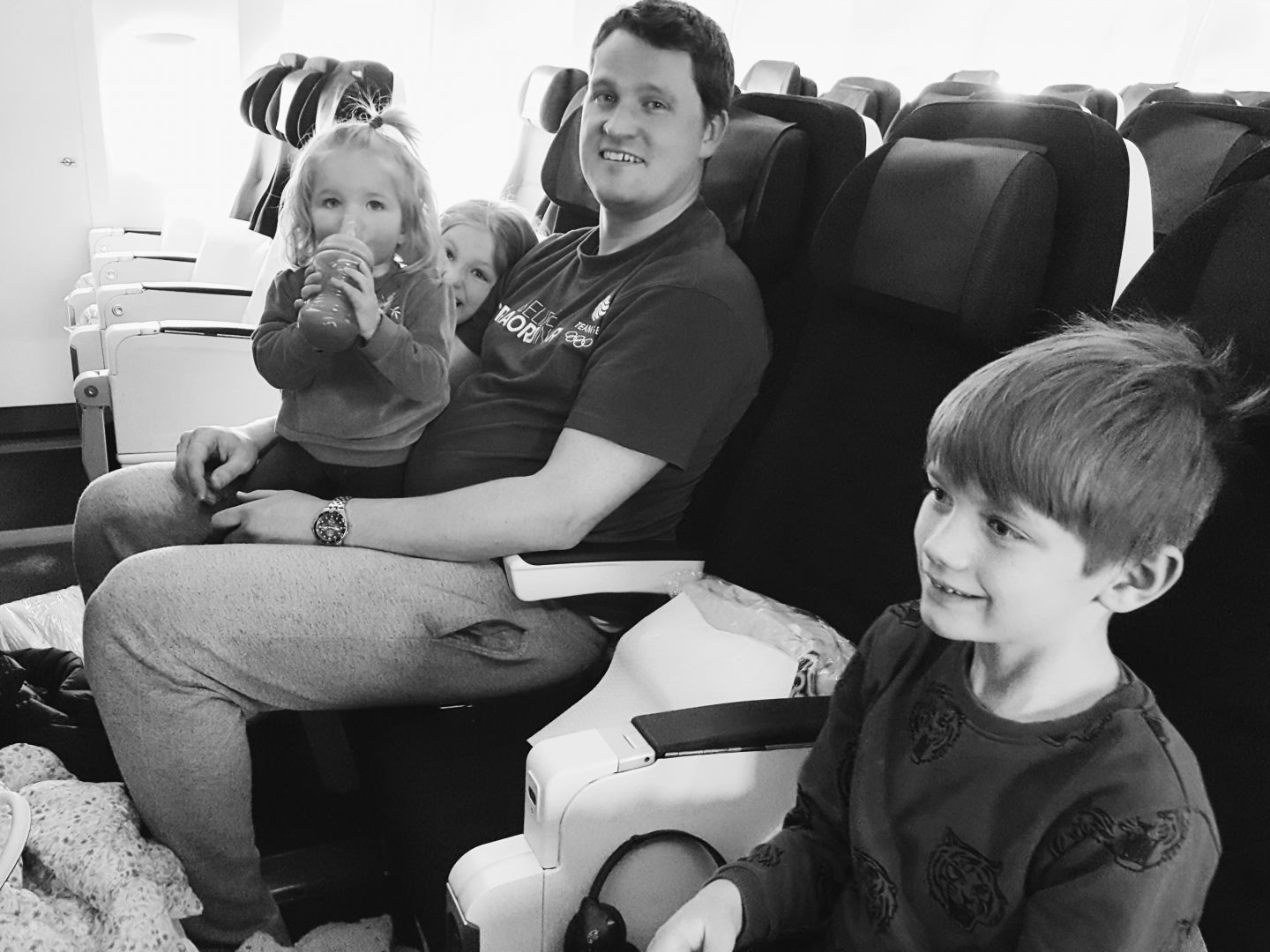 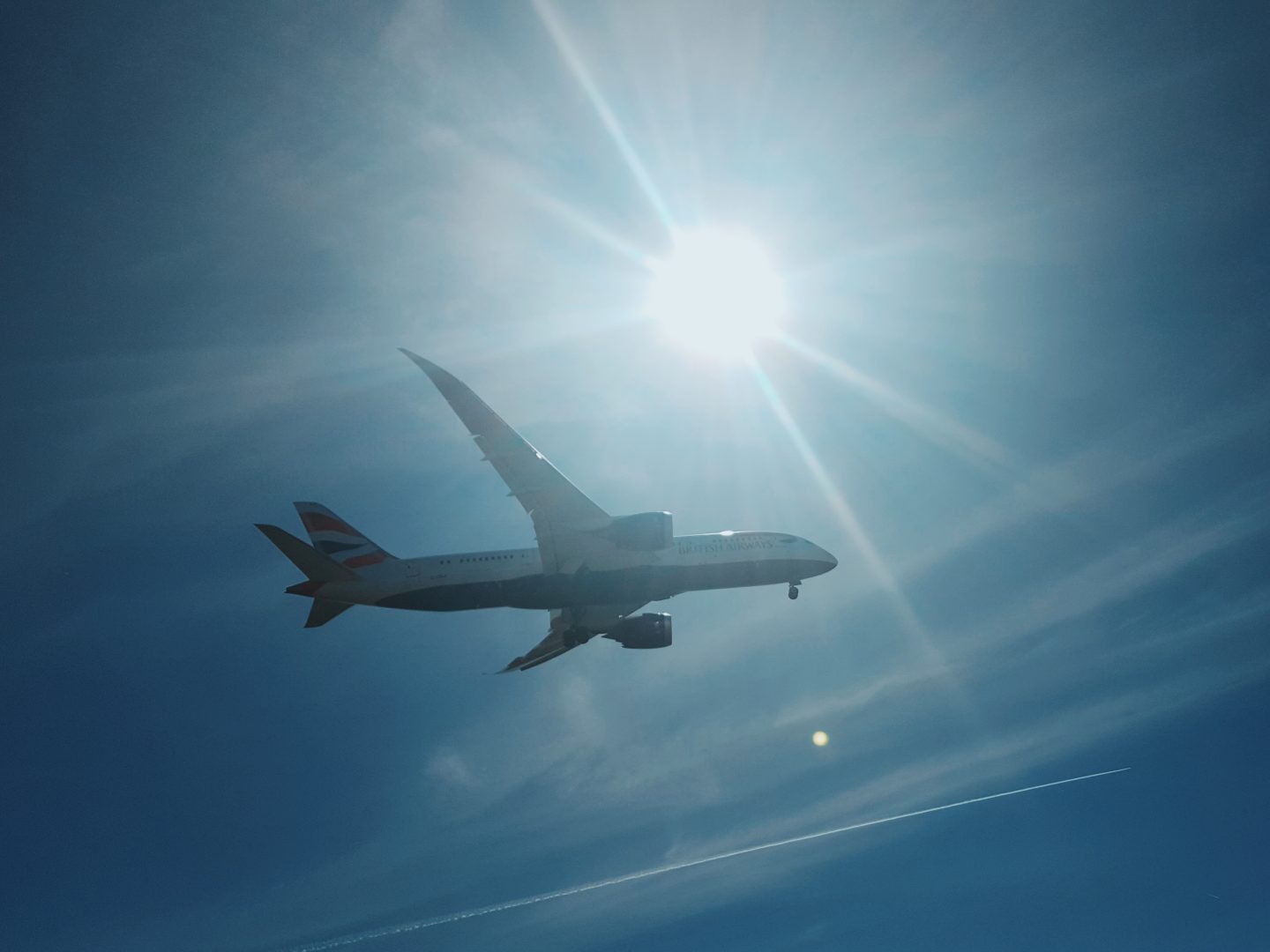