As I arrived at the entrance to Kings Cross station on Saturday evening following a great (and very busy) day at Blogfest. I was greeted by 2 tired, soggy and very giddy children whom I call my kids! They had spent the day being tourists in London with daddy, and whilst they had walked a total of 11 miles, being rained on and being on far too many tubes to remember they were absolutely over the moon and couldn’t wait to tell me about everything they had seen despite their weary legs. 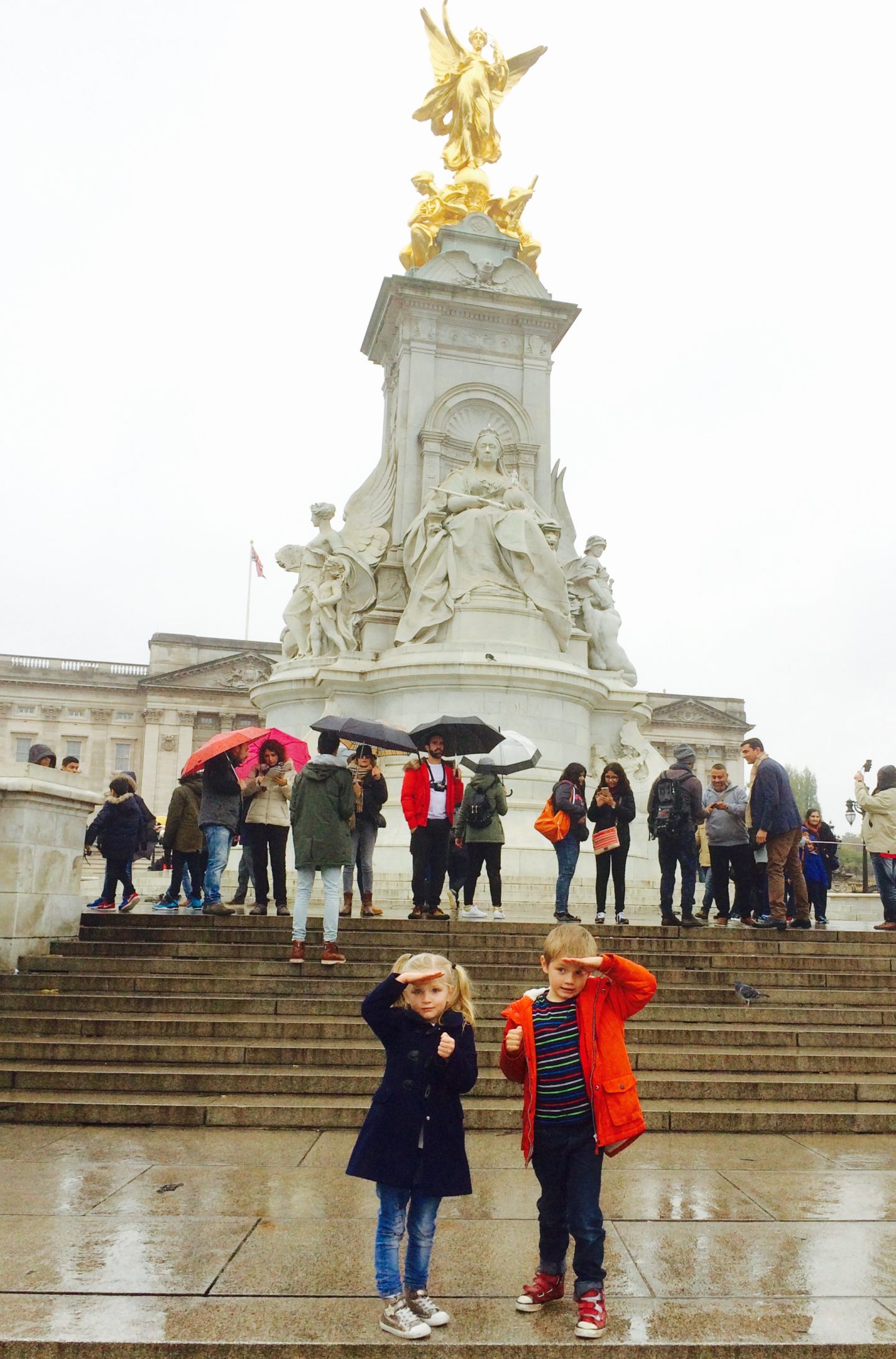 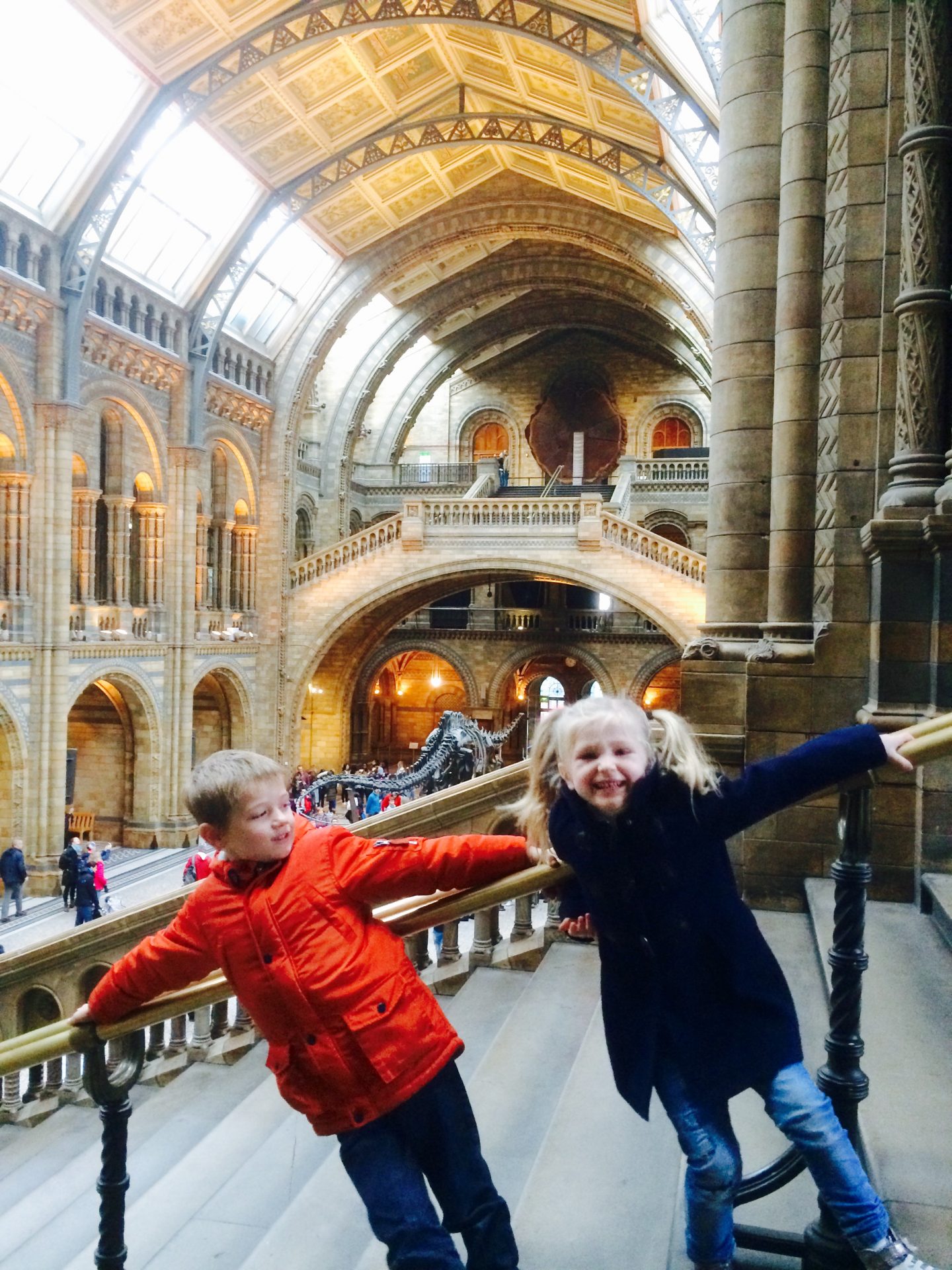 I love London, and living in Yorkshire it’s not somewhere we frequently go despite it being rather easy to access with the direct trains. The last time we went was for the weekend about 2/3 years ago and before that I don’t know when..maybe 8 years? Either way as soon as I step foot in to the city, tube stations or just set eyes on its history and fast paced way of life, I realise just how great of a place it is and how you forget just how cool it is.

Ethan has never been and Megan was only a tot when we last went and so for them it was seen through new eyes and I don’t think they could quite believe it! They told me all about how they had seen a big clock called Ben, Poppies galore for the Remembrance weekend, Dinosaurs and space at the museums and a wheel so massive I wouldn’t believe it!!! (Only I would because I’ve been on it but don’t tell them). They explored modern art at the Tate modern, lit candles in St Paul’s and watched soldiers at “the Queens Palace”. They witnessed street performers in Covent gardens, ran past the spooky London dungeons and saw the shard from a distance, and from the sounds of it I think the underground is something  that will be a novel concept to them for a very long time. It was an incredible adventure for them and I am so grateful for my last minute win to blogfest that meant we could go visit London. 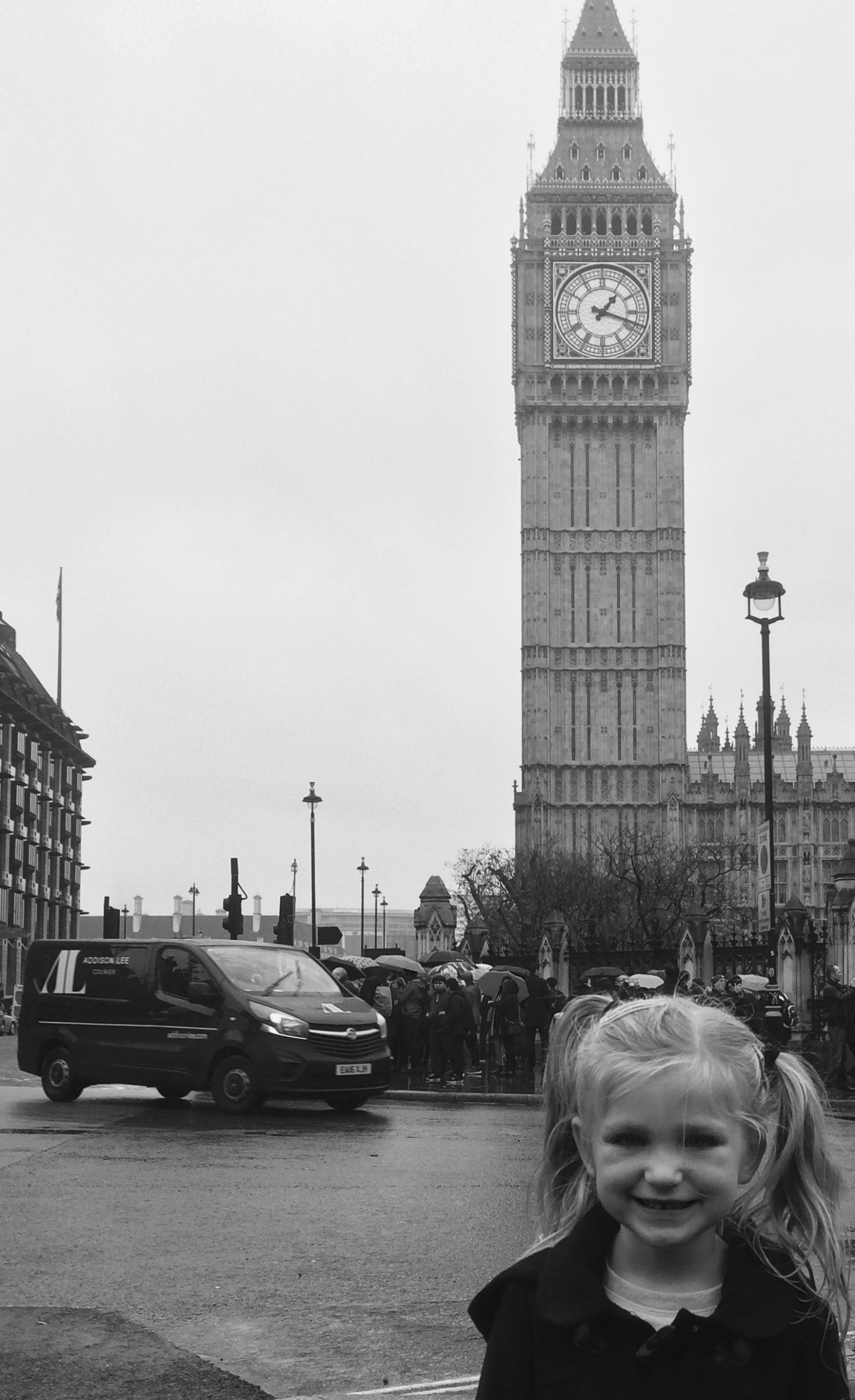 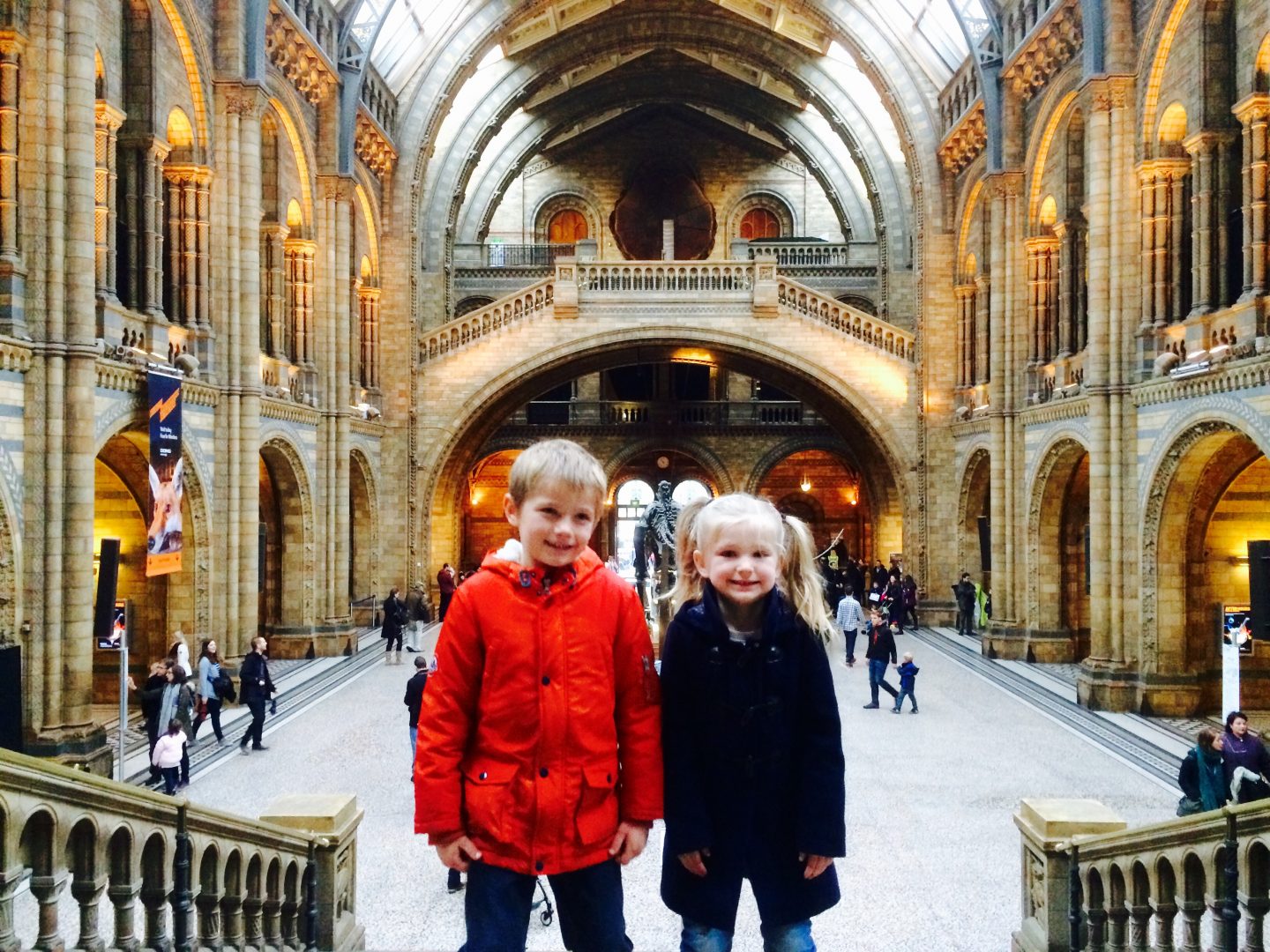 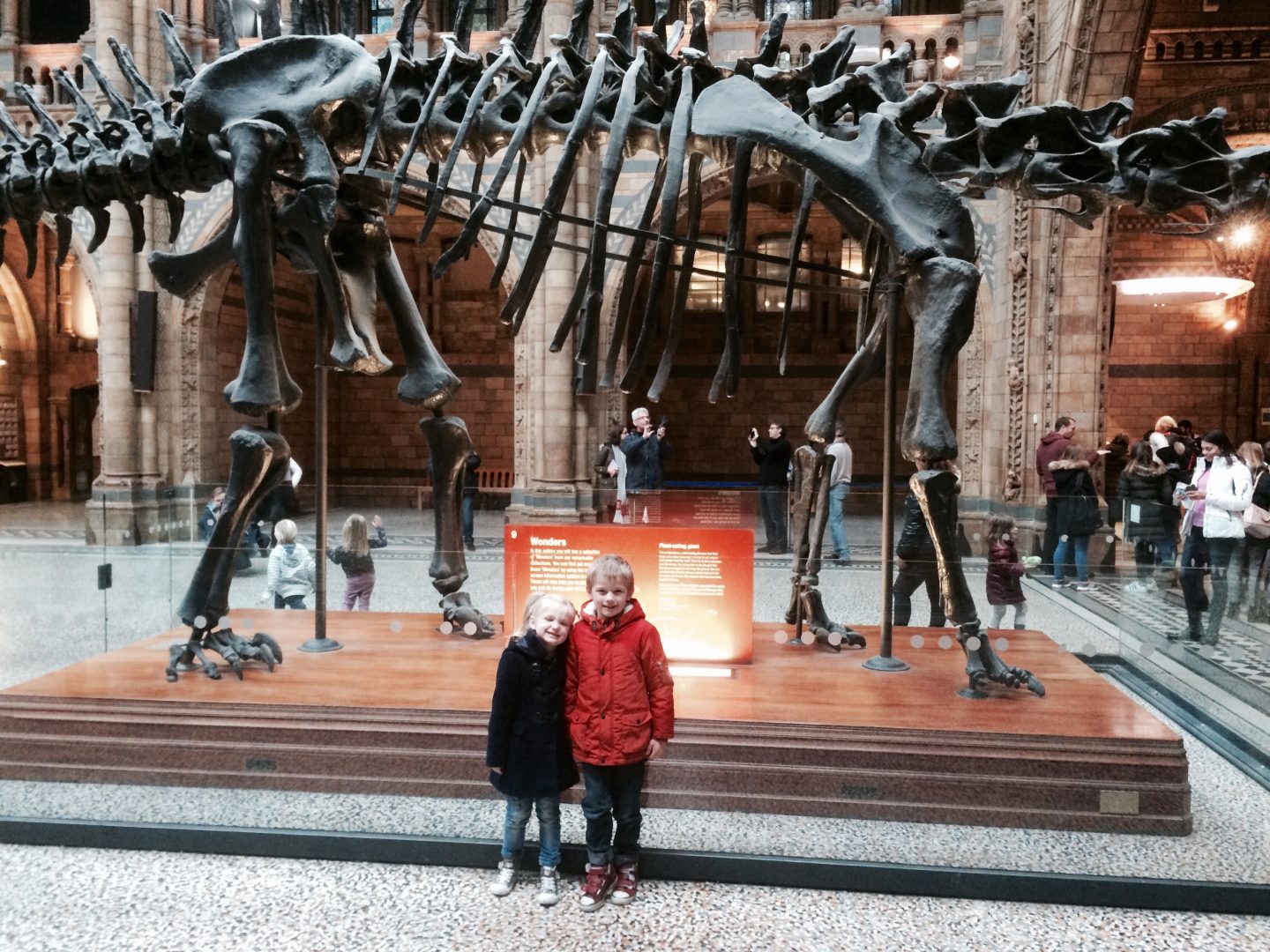 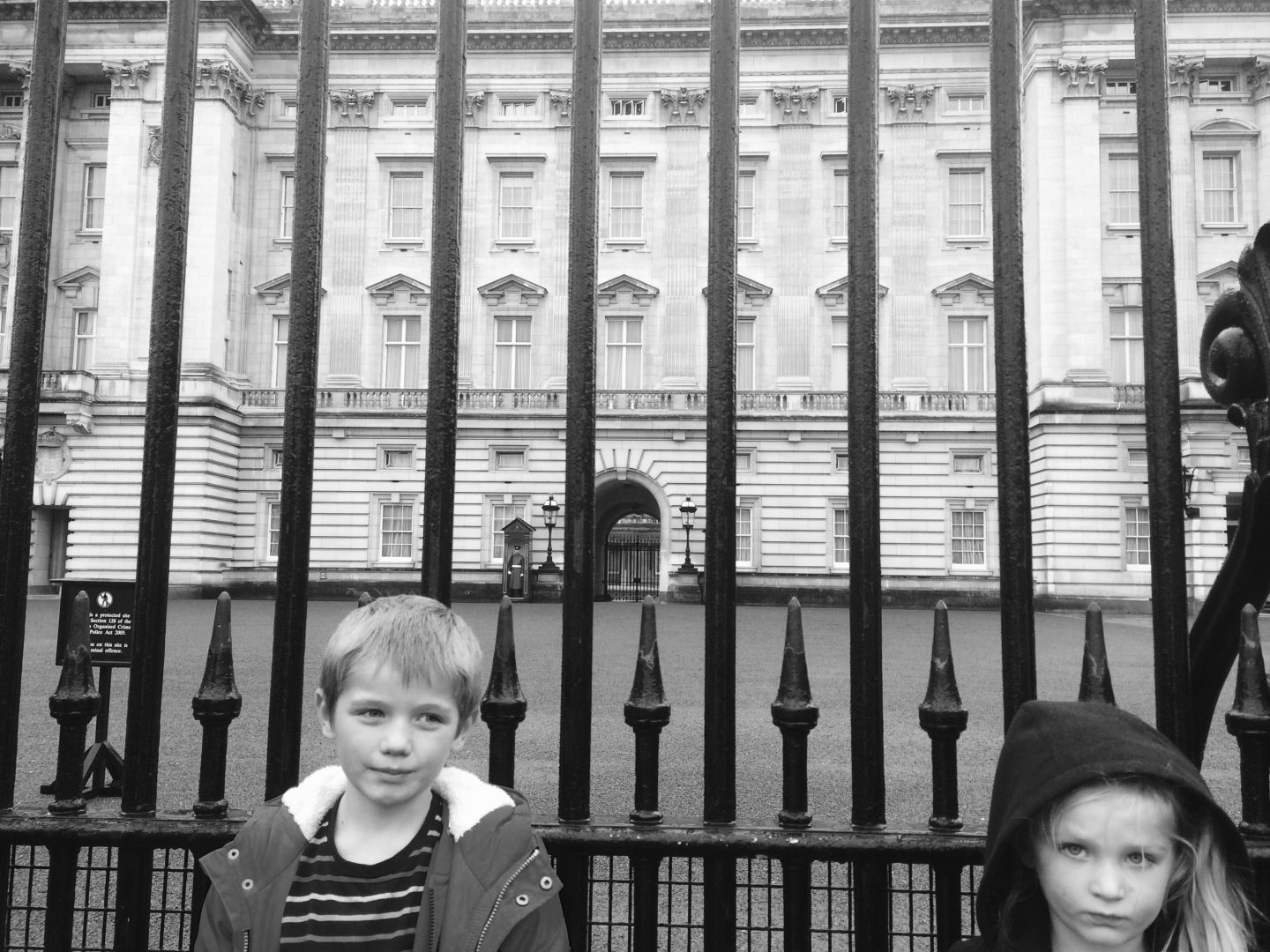 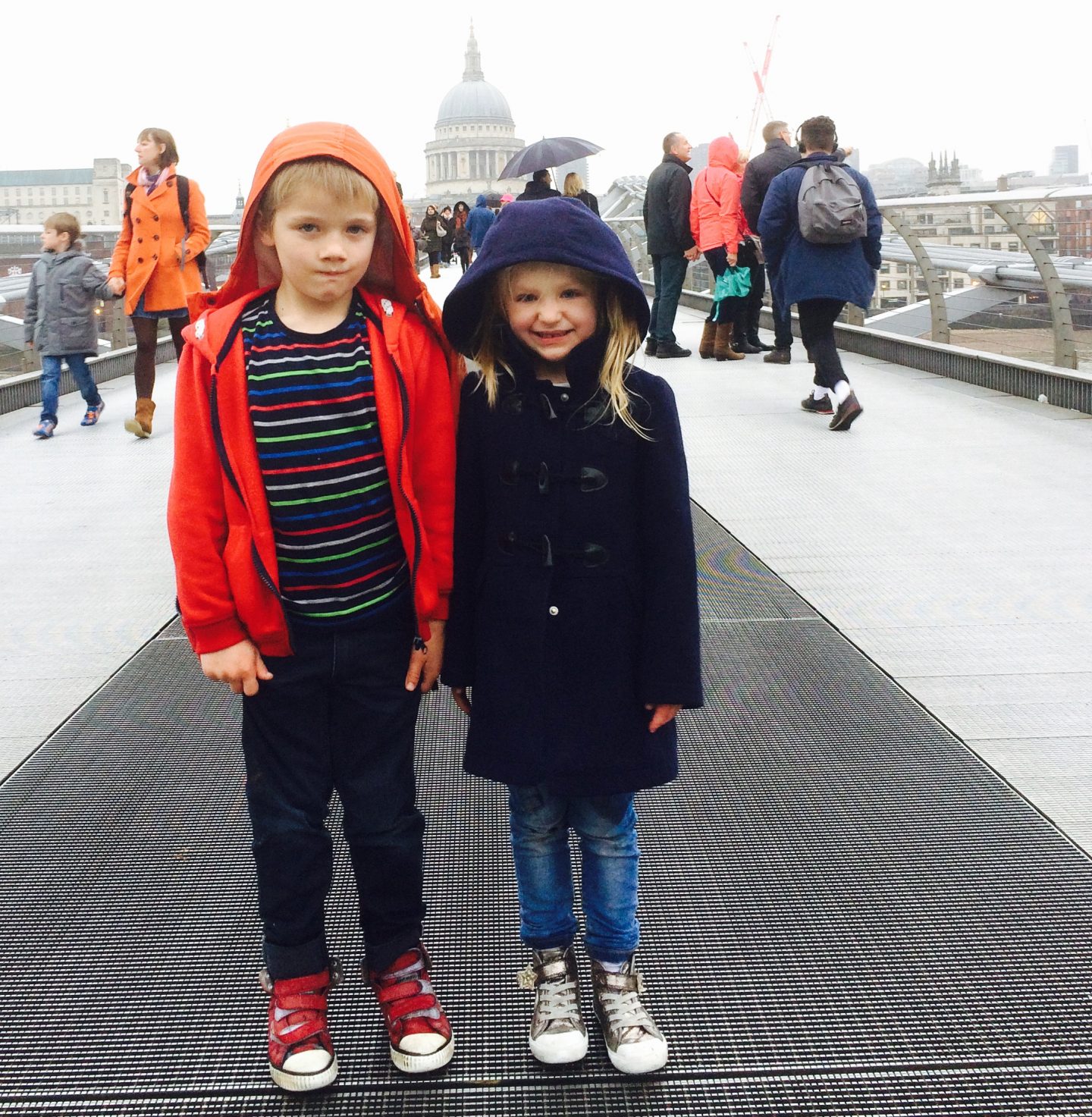 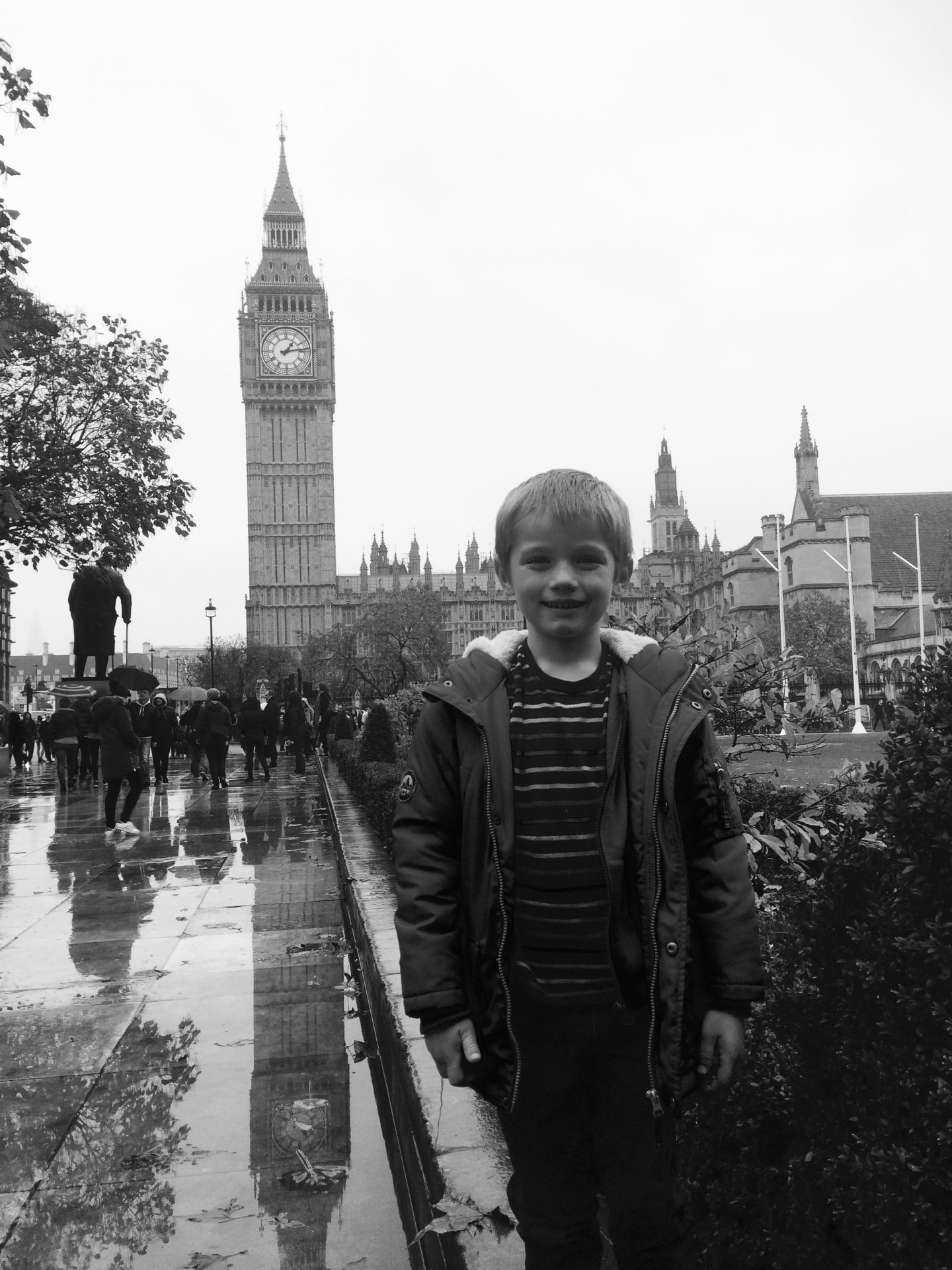 I loved blog fest; it was inspiring, interesting, funny, and as always so lovely to meet the people behind the blogs I love so much, as well as old and new friends. I loved mingling with people and listening to MPs, authors and just really cool inspiring people. But mostly I loved that it gave my kids one of the best adventures they’ve had in a while.

Thank you Mr Smith for taking them to so many spectacular land marks and capturing the moment for my blog  (I’ve taught you well), but mostly for enabling me to be able to go to blogfest and embracing my spontaneous ideas. 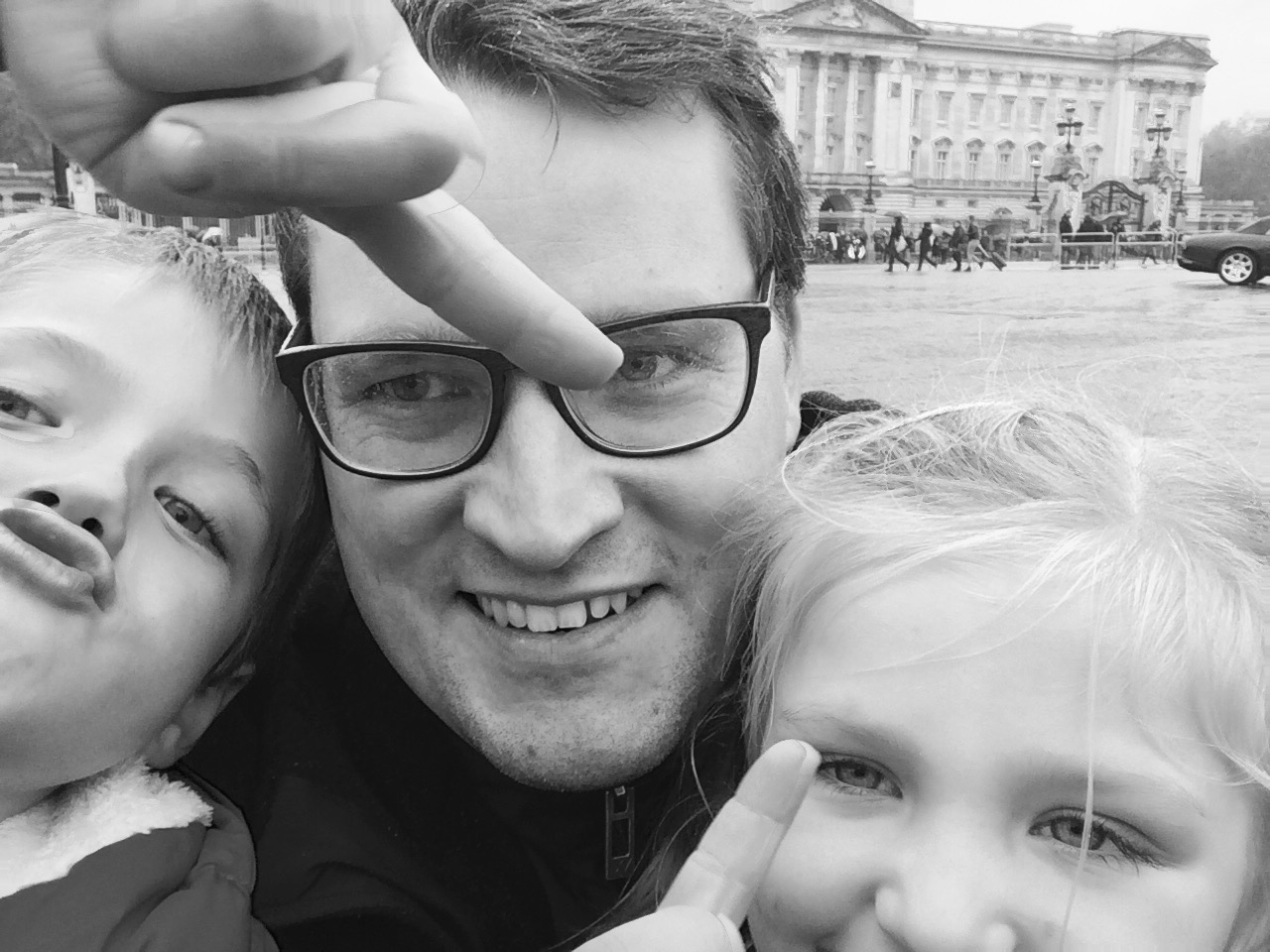