Yesterday we returned home from a 2 night city break in Prague. It was so nice to be away together from the norms of life, wander without an agend, eat a meal without little hands grabbing and wake up naturally and see some places of great interest to us both.

Since being married and more so since having kids it has become really important to Nath and I that we have a weekly date and at least one night away together per year. Its usually not too adventurous, a hotel not far from home (within an hr) so that its not too much faffing getting them to Grandparents. So far in our marriage we have managed it both around Valentines and around our Anniversary (October). We are very blessed to both have parents that see going away together as an important part of ones relationship – especially with Kids. Whilst we love taking the kids on adventures and trips we also treasure being away together; relaxing, exploring and going on our own timetable as oppose a 2yr olds!

We are lucky we finally made it as things just seemed to be going wrong the weekend leading up to it, the main thing being that the car wouldn’t start – don’t even talk to me about cars as these days its causing us such a headache. I was also gutted I had to rethink my wardrobe choice after my fave black boots decided to give up on me and whilst I did consider wearing them anyway I thought wet feet on a city break wouldn’t make for an enjoyable time. A minor set back but in the end it all seemed so insignificant when we landed and realised how great it was just to be together and to not think of anything else but relaxing and enjoying ourselves.

Whenever we go away we like to make use of public transport, one because its cheaper than Taxi’s and two because we like to see and be apart of the culture. We made full use of our £3 24hr travel passes which we purchased as we left the airport – it covered trams, metro and buses and overall was straightforward, well until we took a bus in the wrong direction and got slightly lost! 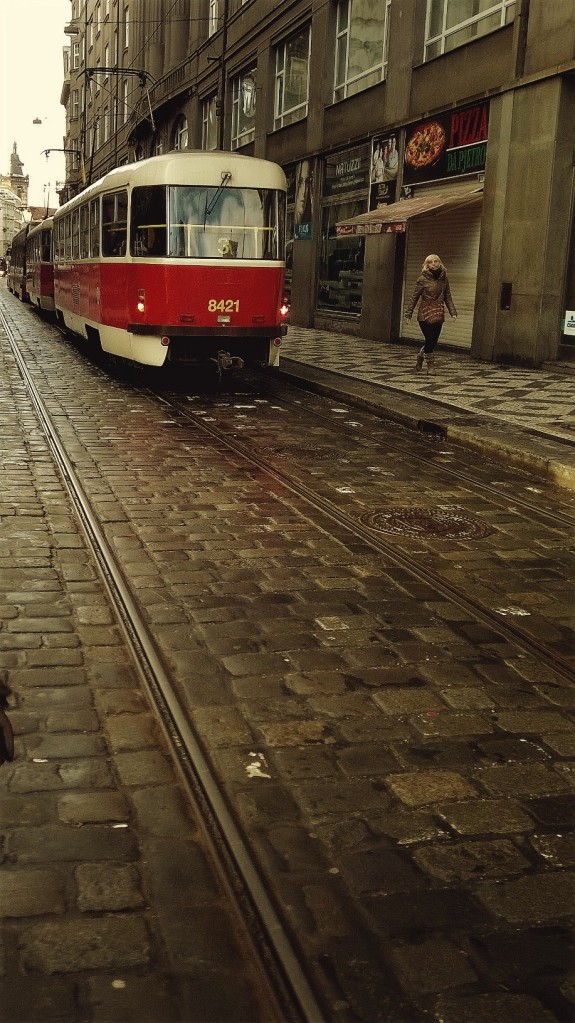 The first thing we noticed, and the main thing we had heard so much about, was the beautiful architecture, we both walked the first half hour or so with our heads upwards and mouths open looking at how amazing it all looked. 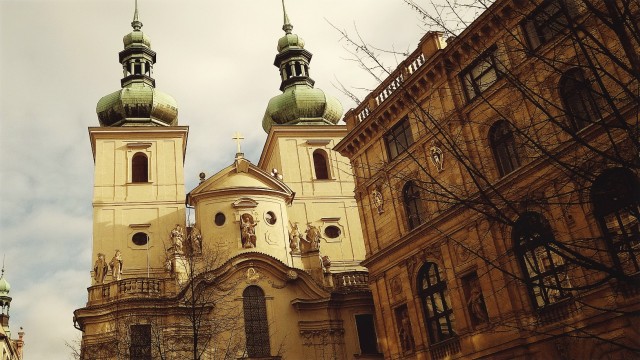 We were very surprised at how cheap everything was, food especially. We enjoyed some delicious meals; a 2 course italian and drinks £9, a gorgeous panini in this little bakery £1.75 and then we splashed out on a 2 course Mexican on our last night and spent £14!! The hotel buffet was a treat too each morning with delicious poached eggs on toast and a yoghurt on my radar to set me up for the 6/7 miles of walking we did daily.

I would say that Prague is a very fascinating city, with a very sad history! I am very much into WW2 history and post war and to be among it and feel that rawness of everything id read in books was both humbling and educating. The 2 places that impacted us the most were Terezin (a concentration camp / Jewish Ghetto which I plan on posting about to give it more recognition) and The Museum of Communism. You learn about these things in school history (at least we both did) but the magnitude of it all and how peoples lives really were can’t be seen or understood without seeing it with your own eyes. 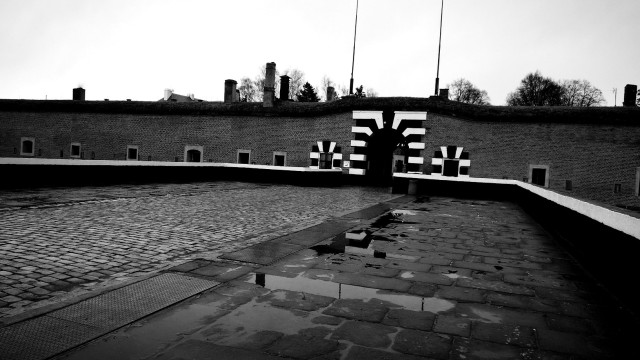 This trip was greatly needed for us both after the last few months of pain and grief, it was great to just be together and even to miss the kids, as we headed home we made plans of where we can take them this summer and were excited to see them and be a family again. I believe every couple needs time together to do the things they enjoy, to relax and rejuvenate and we have certainly being able to that with the help of our families.
What to you do to spend time together and where was the last place you took a trip just the 2 of you?